May 2016: Summer Sensations at Salzburg and Lucerne 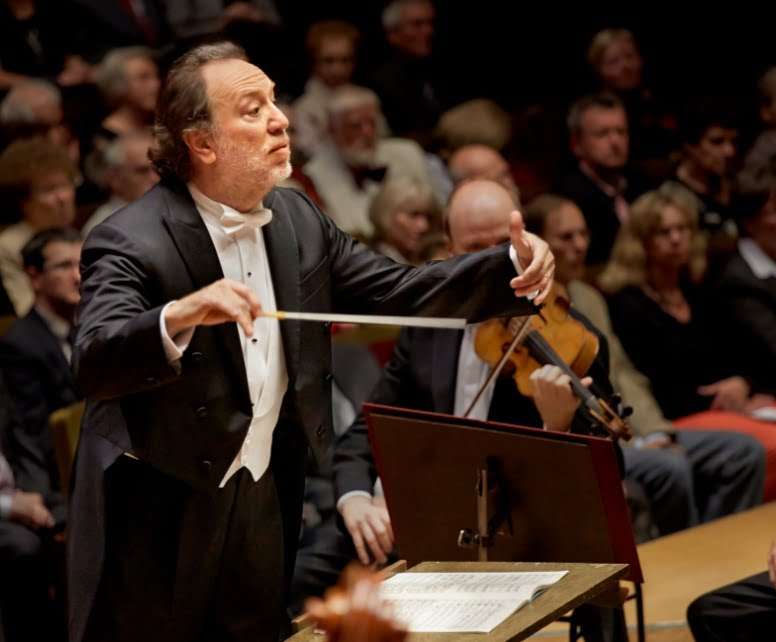 So, with the Proms announced, we can plan a musical summer across Europe (whether we remain part of it or not…), criss-crossing from Salzburg or Bayreuth to Edinburgh, Glyndebourne, Lucerne or London (and many other places besides).

While Bayreuth retains its Wagnerian focus (so no relaxing the ban on Wagner’s first three operas to offer a nod to Shakespeare in his second opera, the Measure for Measure-based Das Liebesverbot), Shakespeare forms a loose strand in the Salzburg Festival (July 22-August 31).

Joining West Side Story (with Bartoli as Maria with Simon Bolivar forces under Dudamel; six performances, August 20-29) there is Deborah Warner’s German-language production of The Tempest (thirteen performances – August 2-21). But the Festival’s concert performances of an opera by Otto Nicolai (with the orchestra he founded, the Vienna Philharmonic) opts against the obvious Shakespeare one (Die lustigen Weiber von Windsor) for, rather, a Sir Walter Scott adaptation Il Templario based on Ivanhoe, starring Joyce DiDonato and Juan Diego Flórez (August 27 & 30), conducted by Andrés Orozco-Estrada, who also takes over Concentus Musicus Wien’s Beethoven ‘Choral’ Symphony now performed in memoriam Nikolaus Harnoncourt (July 25). Another composer who could have proffered a Shakespearean opera (The Tempest), Thomas Adès is represented by his new co-commission The Exterminating Angel (four performances, July 28-August 8).

Among visitors is the only US orchestra touring this summer: The Cleveland Orchestra under Franz-Welser Möst, who earlier conducts Strauss’s Die Liebe der Danae (five performance, July 31-August 15). With the Clevelanders he continues the Strauss strand with Sinfonia Domestica (following an Adès first half, August 18), then Tod und Verklärung and, with Anja Harteros, Four Last Songs, preceded by Bartók (August 19). Meanwhile the Vienna Philharmonic’s concerts concentrate on Bruckner with Mehta (No.4, August 6 & 7), Muti (No.2, August 13-15) and Jansons (No.6, August 20 & 21). 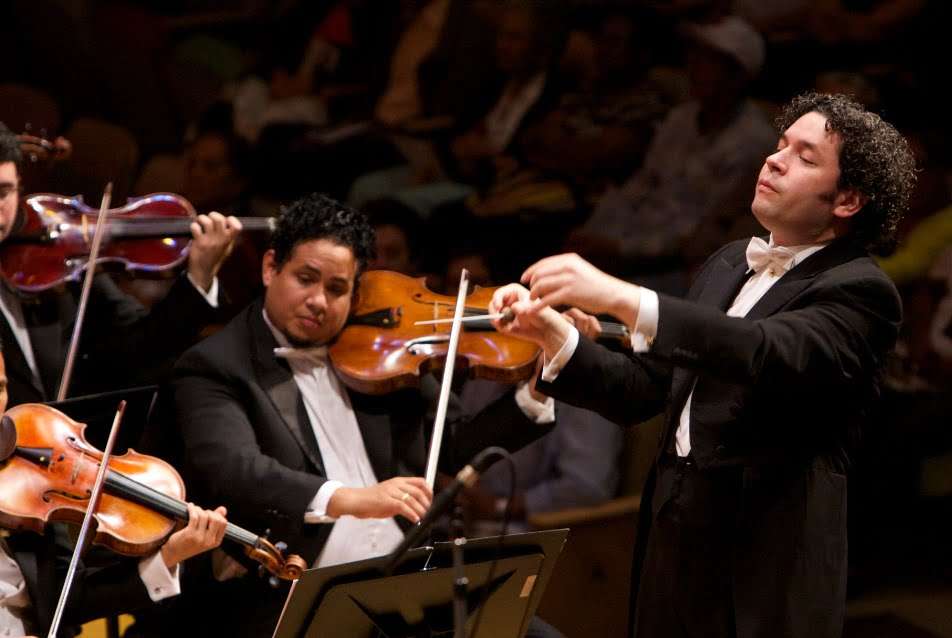 Alsop and São Paulo, as well as Blomstedt and Leipzig, also grace Edinburgh, and Rattle and the Berliners appear at Salzburg. Another new partnership – Danielle Gatti and the Royal Concertgebouw – arrive in Lucerne (August 28 & 29) following Edinburgh, as does that other Dutch partnership Rotterdam and Nézet-Séguin (September 1). There’s even another performance of Sinfonia Domestica (with Diana Damrau in Four Last Songs) by the Bavarian Staatsorchester under Kirill Petrenko (September 7).

Bernard Haitink conducts four times at the Festival – two performances of Bruckner 8 (Nowak; August 19 & 20) with Lucerne Festival Orchestra; and two with the Chamber Orchestra of Europe, featuring Dvořák (Alisa Weilerstein in the Cello Concerto, with The Noonday Witch and ‘New World’ Symphony on August 16; Isabelle Faust in the Violin Concerto with The Wood Dove and Symphony 7 on September 4). These represent a celebration of the 50th-anniversary of Haitink’s first appearance at the Lucerne Festival.

And this, as ever, only scratches the surface…