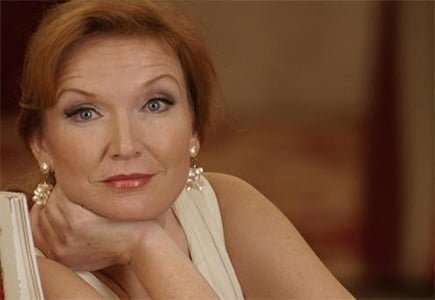 With the unfortunate withdrawal of Alice Coote due to ill health (and with her Julius Drake), the BBC Proms team secured the considerable services of Anne Schwanewilms and Malcolm Martineau at short notice, Richard Strauss songs preserved.

However the pair began with a regular item for followers of the Schwanewilms’s recitals, Debussy’s seldom-heard quartet of Wagnerian settings published in 1893. At the time it was fashionable for composers to supply their own texts, and Debussy’s, with choice couplets such as the opening line of ‘De fleurs’ (Of Flowers) – in which the humidity of a summer evening felt close to the touch – which translates as “In the tedium so desolately green of sorrow’s hothouse”. The lengthy vocal phrases were handled effortlessly by Schwanewilms, whose creamy tone gave the notes presence and precision, and who made the clunky phrases altogether plausible. Martineau had a lot of work to do here, his task being to set the changes of mood, which he did with clarity and expression. Both performers held considerable tension even through the longest mélodie, the first alone weighing in at seven minutes. In ‘De grève’, one of Debussy’s early sea-scapes, we felt the turbulent tide through Martineau’s piano. Schwanewilms excelled in her control of pianissimo notes throughout the four songs. 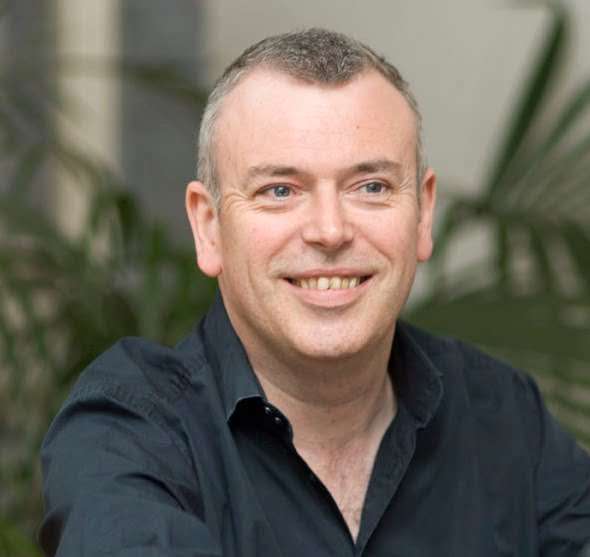 Schwanewilms is a specialist in Richard Strauss Lieder, while Martineau has recently recorded all the songs with a variety of singers for Twopianists. The current selection was intriguing, a septet performed without a break spanning 1885 to 1901. The earliest composed is also the longest (‘Geduld’), positioned at the centre of the group. This song about patience is anything but, neither in the wordy vocal part, which Schwanewilms deconstructed easily, nor in the restless piano writing, where Martineau communicated a multitude of lines with impressive lucidity.

Schwanewilms’s evocation of “Weite Wiesen im Dämmergrau” (Broad meadows in grey dusk) in ‘Traum durch die Dämmerung’ was soft and ethereal, as was the portrayal of the nocturnal woodland in ‘Waldseligkeit’, where the dark shadows cast by the pianist’s left hand spoke more of intimacy than threat. Martineau’s grand introduction to ‘Das Rosenband’ was matched by Schwanewilms, who effortlessly navigated the wide intervals of the closing stanza, bringing rapture to “Und ums uns ward Elysium” (and Paradise bloomed about us). This was in contrast to the downcast opening song of separation, ‘Ach Lieb, ich muss nun schneiden’, which gave indication of the dark side to these settings. This was nowhere more evident than in the final moments of ‘Wer lieben will, muss leiden’ (He who loves must suffer), rescued by a masterly modulation from the composer. The heavy-hearted text has a final phrase that literally died in Schwanewilms’s arms, Martineau laying the song to rest in a magical return to the home key.

Schwanewilms was a great visual communicator, especially in the final song, ‘Ach was Kummer, Qual und Schmerzen’ (Ah, the grief, the torment, the pain). This strangely elusive number found her singing deliberately flat, shrugging her shoulders and casting sidelong glances at the audience in the hummed refrains.