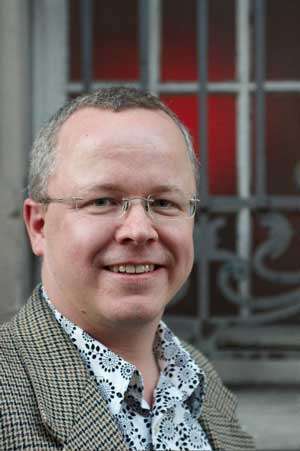 This was David Horne’s evening. We started in the Royal College of Music for a Composer Portrait (the first of the usual four this Proms season), a lively and informative discussion between Horne and Andrew McGregor (from BBC Radio 3). Horne explained that his influences, formed during his teenage years, included George Benjamin, Berio, Birtwistle, Boulez and Maxwell Davies, and then extended when he studied with Ned Rorem. (I wondered later, having by then heard four Horne scores, whether he might also have mentioned Elliott Carter.) Horne, born in 1970 in Scotland, is not only a composer but a considerable pianist. He won the Piano category of the 1988 BBC Young Musician of the Year and played Prokofiev’s Third Piano Concerto at the Proms two years later. (I seem to recall a broadcast of him in Liszt No.2 as well.) Composing and teaching appears to be dominant for him these days. Horne now has more than 100 works in his catalogue and is Tutor in Composition at the Royal Northern College of Music, from where six very talented students came for this recital.

First up was the premiere of Horne’s Caprice, written especially for this Portrait as a gift and scored for the sextet, music that is pithy, shimmering and mercurial, slowing only occasionally. This 6-minute performance, requiring much agility and directed lucidly by Horne, led to an emphatic conclusion. Phantoms (2013) is for solo clarinet, a rapid and bubbly study, so speedy that it seemed to be of one long note indivisibly made up of many, if not without half-lights or the very quietest dynamic, yet with something saved for a final abandoned acceleration as well as even wilder sounds. German Martinez Merino gave an extraordinary account. Finally Bagatelles, which once again is scored for sextet and required the composer to direct, and he gave a clue as to the music’s nature by citing Kurtág and Ligeti as being in the background. Eleven miniatures playing for a total of nine minutes indicates brevity but not the amount of colour and texture, and extremes of volume and timbre, that Horne conjures, nor the fleet, delicate, pulsating, otherworldly and touchingly lyrical personality of the pieces, each distinct but belonging to a whole. The Portrait was recorded for broadcast immediately after the live relay of the Prom. 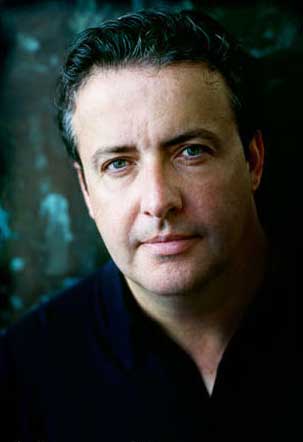 And that Prom included further Horne, his Daedalus in Flight (2013). In this intensive discovery of Horne’s music, the chamber pieces fed this one for large orchestra, and confirmed Horne’s love of propulsion, of resonance, of attack, and of filling each page with countless notes yet without obfuscating design and direction or compromising clarity. Horne is also clear that this is not programme music and that the legend of Daedalus and his son Icarus (who perished of course) designing wings for escape by air is rather the basis of the work. Arresting from the off, Daedalus in Flight can be attractively abrasive in its sonorities and always with a keen sense of adventure. Strident and brittle the music may be, and there is plentiful percussion, but there is much that is also subtle; and for all that it comes off well in abstract terms there is the strong feeling that the music is verging on the catastrophic and reaches it with a final fall from grace – although the composer would wish us to believe that the flight continues. Certainly it is a terrific score, one to be re-visited, and received here a superb ten-minute journey under Juanjo Mena.

Mena also included two sets of Variations, both masterpieces. Rather astonishingly, William Walton’s on Hindemith has not been essayed at the Proms since 1963, the year of the work’s birth, when George Hurst presided. Walton’s tribute to his friend Paul Hindemith is great music (you only have to listen to George Szell’s recording for proof of that). The Proms has not been kind to Hindemith’s music in recent years, and even here he appeared by default with the plaintive opening measures of the slow movement of the Cello Concerto he wrote for Piatigorsky in 1940. These couple of minutes proved inspiring and seminal to Walton’s typically virtuoso way with the orchestra, commentaries by turns dazzling, witty, lyrically enchanted, grand, wistful and sensuous, and with some fugal fun along the way, Walton at once cosmopolitan in his urbanity and also looking deeper into possibilities. The performance, of very tricky music, was excellent, and what a shame that the aftermath of the coda’s contented glow was intruded upon by a big-mouth’s “bravo!”.

And some in the audience, a vacuous few, even managed to clap after ‘Nimrod’, disrupting what should be several seconds of reposeful silence. Mena’s conducting of Enigma Variations, this imperishable work of genius, although fresh and vital, was inconsistent, affectionate if unsentimental at times, nipped through at others; rarely has the stuttering ‘Dorabella’ been taken at such a lick and cured of her affliction, although the BBC Phil’s response was as light as thistledown, and ‘B. G. N.’ was absolutely gorgeous, so too Jessica Burrough’s cello solos. ‘Nimrod’ too was a highlight (if ultimately blighted), beautifully prepared for, and made noble, the later accrued in memoriam connections avoided. Elsewhere Mena was on the move, too much in places and certainly so in the final Variation, Elgar’s self-portrait, pushed along and given little heart-on-sleeve expanse at the end, at which point the organ (ad lib) was too dominant and obliterated the strings at one point. Some nice things along the way, yes – and well prepared and finely rendered –, but the overall impression was of a rushed job. 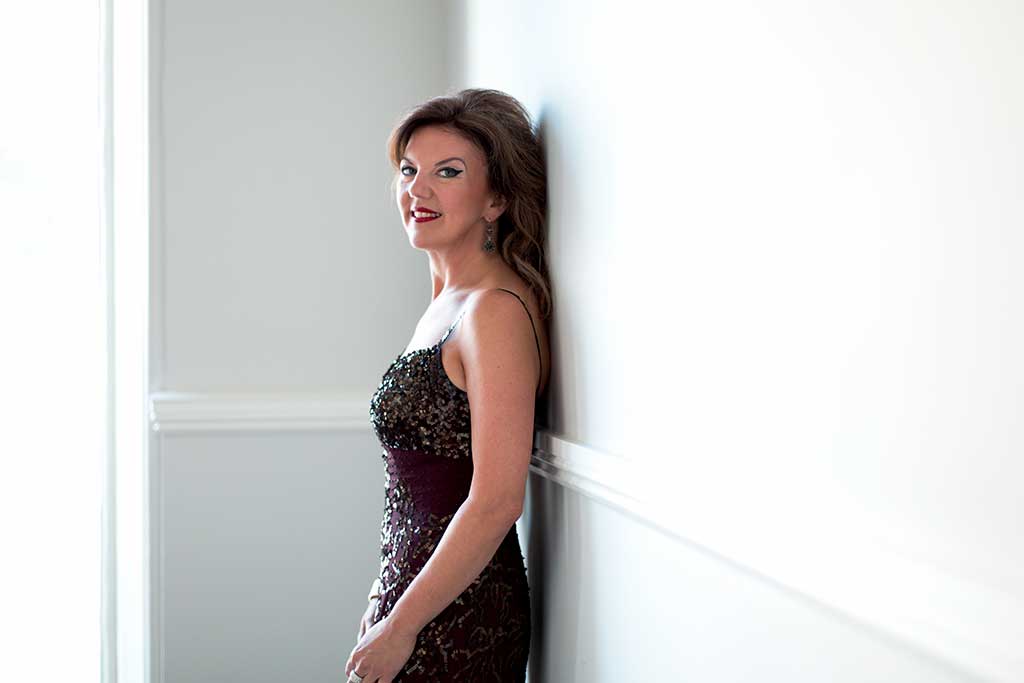 The Violin Concerto of Ernest John Moeran (1894-1950) was first heard in 1942, at the Proms, where it was a regular for several years and attracted numerous soloists, Arthur Catterall (the first), Albert Sammons, Antonio Brosa and Jean Pougnet (thanks are due to David Gutman for his “Previously at the Proms” research). Moeran, a Londoner by birth but with parents from Ireland (father) and Norfolk, the composer was very close to Irish countryside and tradition, as may be heard in the wistful and evocative first movement, eloquent if too rhapsodic here, and in the folksy shenanigans of the second. Tasmin Little is a devotee of the piece and has recorded it for Chandos, with this orchestra, Andrew Davis conducting (CHAN 10796). Strangely, for all that Little’s identification was palpable, and she played generously and with music-serving virtuosity, her communication didn’t always cross the footlights. The first two movements outstayed their welcome somewhat, the music either meandering or seeming trite. Best of all, and it’s the loveliest music anyway, was the heavy-of-heart finale, a dark pastoral, given here with much feeling, not least from the solo clarinettist, John Bradbury, who was so responsive to the rapt, even tragic mood (World War Two was at its height when Moeran completed the Concerto) leading to a twilight ending, a very fond farewell. In music that may be thought insular, Juanjo Mena proved a sympathetic accompanist, the BBC Philharmonic familiar.