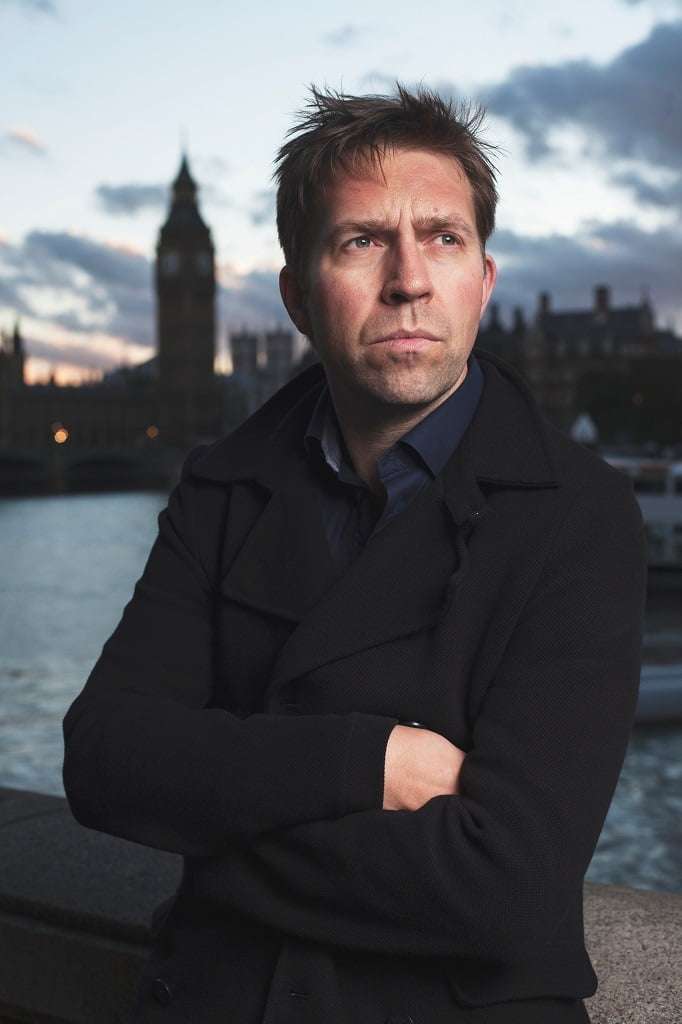 A striking feature of the Mahler Chamber Orchestra’s playing is its unanimity, and the near-preternatural instinct of the players; the unwavering rhythms of ‘Dumbarton Oaks’ were handled with discipline and sensitivity, as though none of the musicians were in doubt as to what the others might do. Whether it was the whimsical bassoons, chattering strings or capricious woodwinds, the players’ interaction ably communicated Stravinsky’s gregarious, neoclassical style.

Andsnes gave a classical interpretation of the Third Piano Concerto, characterised by smoothness and ease, a supportive partnership rather than any Heaven-storming feud between piano and orchestra. The proportion of the work was beautifully clear from start to finish. At the first-movement cadenza’s close, when the tail-end of the Concerto’s opening theme sounds both above and below a long, measured trill, Andsnes’s sense of narrative and timing made you feel as if you were listening to the Opus 111 Sonata.

There was careful phrasing throughout, particularly during the tranquil, hushed opening of the second movement – given with an unerring sense of continuity and subtle contrasts, and even the stranger harmonic changes were incorporated into the whole – such as in the rambunctious Finale, where the sudden appearance of the theme in E-major was marked by so smooth a transition that it almost went unnoticed. This was well thought-out Beethoven, the emphasis being on architectural qualities. 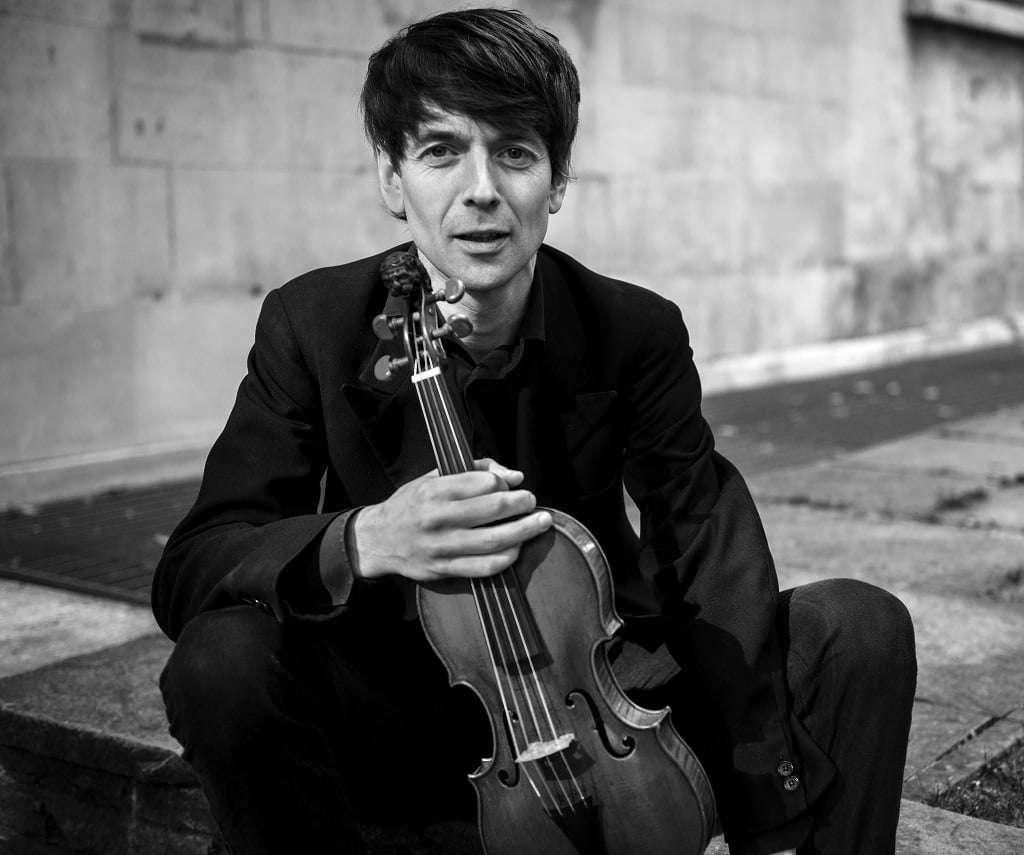 In intimate fashion the BBC Singers and David Hill began the Prom’s second half with Schoenberg’s intriguing Friede auf Erden (Peace on Earth, 1907). It occupies a curious place in the composer’s chronology (and there is also a with-orchestra version from four years later), looking back to the late-romantic tradition from which it developed, and forward to the dodecaphony which its strange qualities hint at occasionally. Given its obvious vocal challenges (to words by Conrad Ferdinand Meyer), the setting served to illustrate the Singers’ all-encompassing techniques and musicianship, and was not without its haunting, truly arresting moments, not least where the titular words seem to musically convey anything but.

When Andsnes returned to play and direct the concluding Choral Fantasy, the presence of the BBC Singers may well have galvanised pianist and orchestra to an even freer and more spontaneous performance than earlier and lent exuberance to this hybrid work which was thoroughly enjoyable from start to finish and carried the concert to its triumphant conclusion through enthusiasm and collective spirit.