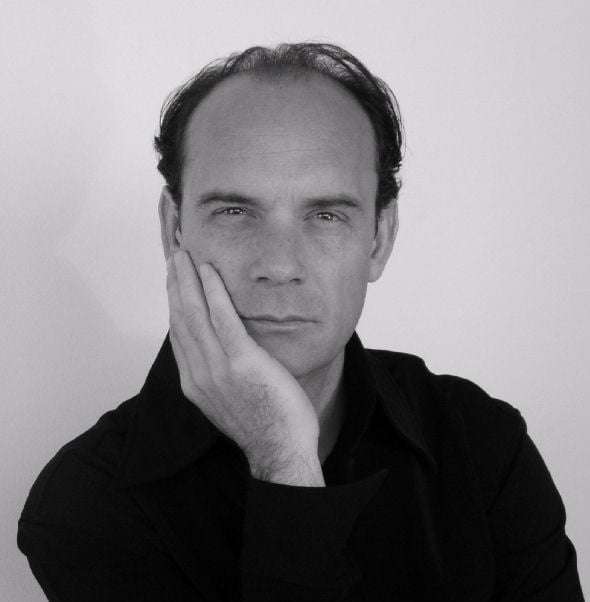 The first of this year’s Proms Saturday Matinees was in part a tribute to Pierre Boulez, whose 90th-birthday came just four months ago. The piano original of his Notations (1945) may have enjoyed a new lease of life through his orchestrations, though the instrumental version Boulez made at this time has long been missing – making Johannes Schöllhorn’s 2011 realisation the more welcome. The three pieces selected evinced marked similarity to the originals in their tensile brevity; after which, Schöllhorn’s own La treizième (2011) made for an eventful ‘mash-up’ of Boulezian gestures.

Japanese-born and Edinburgh-based, Shiori Usui is presently Composer-in-Residence with Birmingham Contemporary Music Group. The first hearing of Ophiocordyceps unilateralis s.l. (2015) duly confirmed an acute sense of instrumental nuance and a feeling for how individual gestures might cohere into larger formations. The five (more or less) continuous movements amounted to an evocation of how the fungicide in question first infects then absorbs the ants with which it comes into contact, and with a culmination as unequivocal as the process in question. 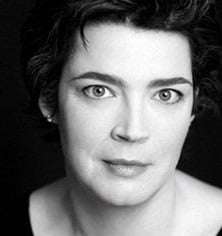 Next was the UK premiere for Wanderlied (2003) by Betsy Jolas. Soon to be 89 and animated as ever on her regrettably infrequent visits here, the composer explained her title in terms of a traveller whose ruminations draw a sizable crowd from which dissenting voices only emerge near the close. Such enables the cello – here the always estimable Ulrich Heinen – to assume ‘first among equals’ in the ensemble, whose recourse to lower and often translucent sonorities ensures a slow-burning accumulation towards an ending the more decisive for its terseness.

A further first performance came in the guise of Hammer of Solitude (2015) by Joanna Lee, another composer with strong links to BCMG. The Boulezian connotation of this title was reinforced by the three short poems of Rory Mullarkey which, between them, outline a sequence whose sense of anticipation, through catastrophe, to aftermath was given a sombre and even fatalistic dimension in Hilary Summers’s telling assumption of the vocal line. Whether or not this piece as a whole was more than the sum of its parts, it left a distinctive and disquieting impression.

Finally to Dérive 2 (2009). Boulez’s 80th-birthday tribute to Elliott Carter emerged through several intermediate stages into this 45-minute opus that is the most extensive product of his late maturity, and a ‘chamber concerto’ that pushes motivic development to its limit. The first half unfolds as a hectic interweaving of lines which rarely lose their initial impetus, toward a series of staggered chords as give way to a ‘slow movement’ where the densely contrapuntal is replaced by the leisurely polyphonic. Even more unexpected is a ‘finale’ whose cumulative velocity is achieved with almost Sibelian inevitability to the most exhilarating ending of any Boulez has written, and a triumph of extended formal organisation and expressive synthesis.

Dérive 2 has received two previous outings at the Proms (under Susanna Mälkki in 2007, and Daniel Barenboim in 2012), though the relative confines of Cadogan Hall provide an acoustic more conducive to the textural finesse of what is Boulez’s latter-day masterpiece. Nor did this performance leave anything to be desired, Franck Ollu securing a response from the 11-strong BCMG that lacked nothing in discipline or virtuosity.