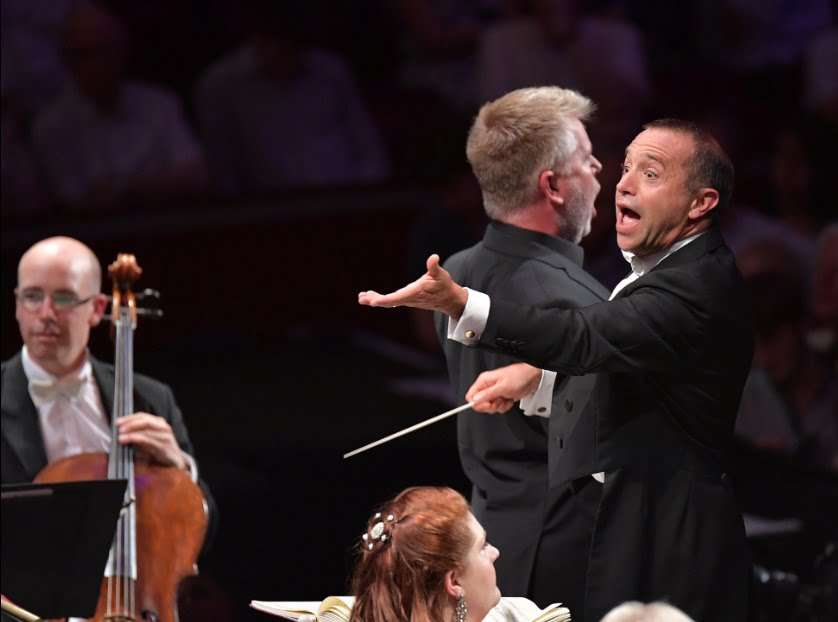 A great coupling, if perhaps not an obvious one. Mark Wigglesworth points out that both Wagner and Tippett “shared a common compassion for humanity”; Die Walküre and A Child of Our Time examine this, in some depth, while pulling no punches.

Opening with ‘Walkürenritt’ (Ride of the Valkyries) fading into the restrained phrases that introduce Act Three/scene 3, the winds’ introduction to Brünnhilde’s first line here were beautiful, such detailing representative of Wigglesworth’s approach: he worked with the orchestral tapestry like a master craftsman. Wigglesworth’s speeds were consistently brisk, though, and some of the depth of Wagner’s argument was lost along the way, as was some of the voltage that must run throughout. In terms of performing numbers, this was a relatively small Wagner orchestra, which certainly helped with transparency but detracted a little from heft, the brass was underwhelming in the final moments, perhaps undermined by Wigglesworth’s super-fast lick (pardon the pun) for the ‘Magic Fire Music’. 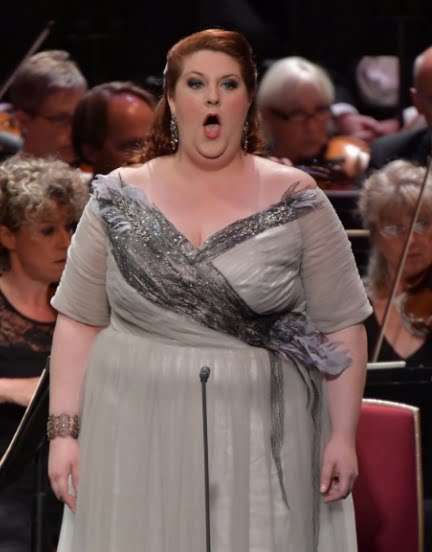 Tamara Wilson was an impassioned Brünnhilde, her high range glistening and her pitch generally accurate, with only her lowest notes lacking in strength. James Creswell as Wotan was sure of delivery but could have benefitted from more authority; his anger was not really convincing. He came into his own in the latter stages, specifically from “Leb’wohl, du kühnes herrliches Kind!”, and the tricky “der freier als ich, der Gott!” was spot-on. There was genuine sadness in surely the greatest of familial farewells.

The catalyst for Michael Tippett’s A Child of Our Time (1938-41) was the 17-year-old Herschel Grynszpan who shot the official Ernst von Rath, and the ensuing Nazi reaction, known as “Kristallnacht”. A Child of Our Time is one of Tippett’s masterpieces and certainly comes across as such in performances as intense as this one. The BBC National Chorus of Wales was superb throughout, entering quietly with “The world turns on its dark side”, unutterably powerful in Part 3’s “The cold deepens” and magnificent in the crucial Spirituals; and BBCNOW was on the top of its game. Wigglesworth’s mastery of the score was never in doubt, the pacing perfect, and that way of his with linear clarity was heard to full impact. 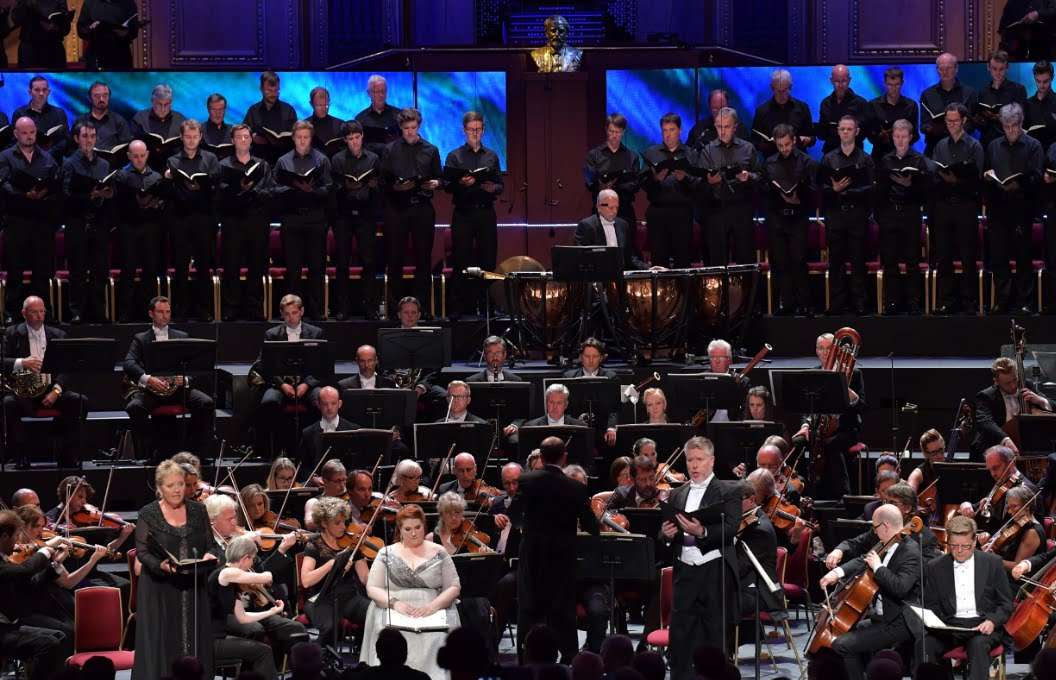 The original mezzo was Pamela Helen Stephen, replaced by Susan Bickley, who was not terribly assured in her opening “Man has measured the heavens with a telescope”; she improved later, though, as one really felt the oppressive import of “A curse is born. Dark forces threaten him.” Wilson and Creswell returned. He came into his own, delivering “Now in each nation” in a Tippett version of Sprechgesang, powerful in his contribution to “A Spiritual of Anger” and really finding his legs at “The man of destiny is cut off from fellowship”. Wilson found her best in the touching “How can I cherish my man in such days”, floating her lines with real emotional potency. Perhaps the finest of the soloists, though, was the plangent-toned Peter Hoare, his “How can I grow to a man’s stature” being a true cry from the heart.

A tremendous performance of the Tippett, then, while wondering if Wagner ‘bleeding chunks’ are really first-half material. A fascinating evening nonetheless even if Wigglesworth’s conducting of Walküre was unsatisfying.