Mahler
Symphony No.8 in E-flat 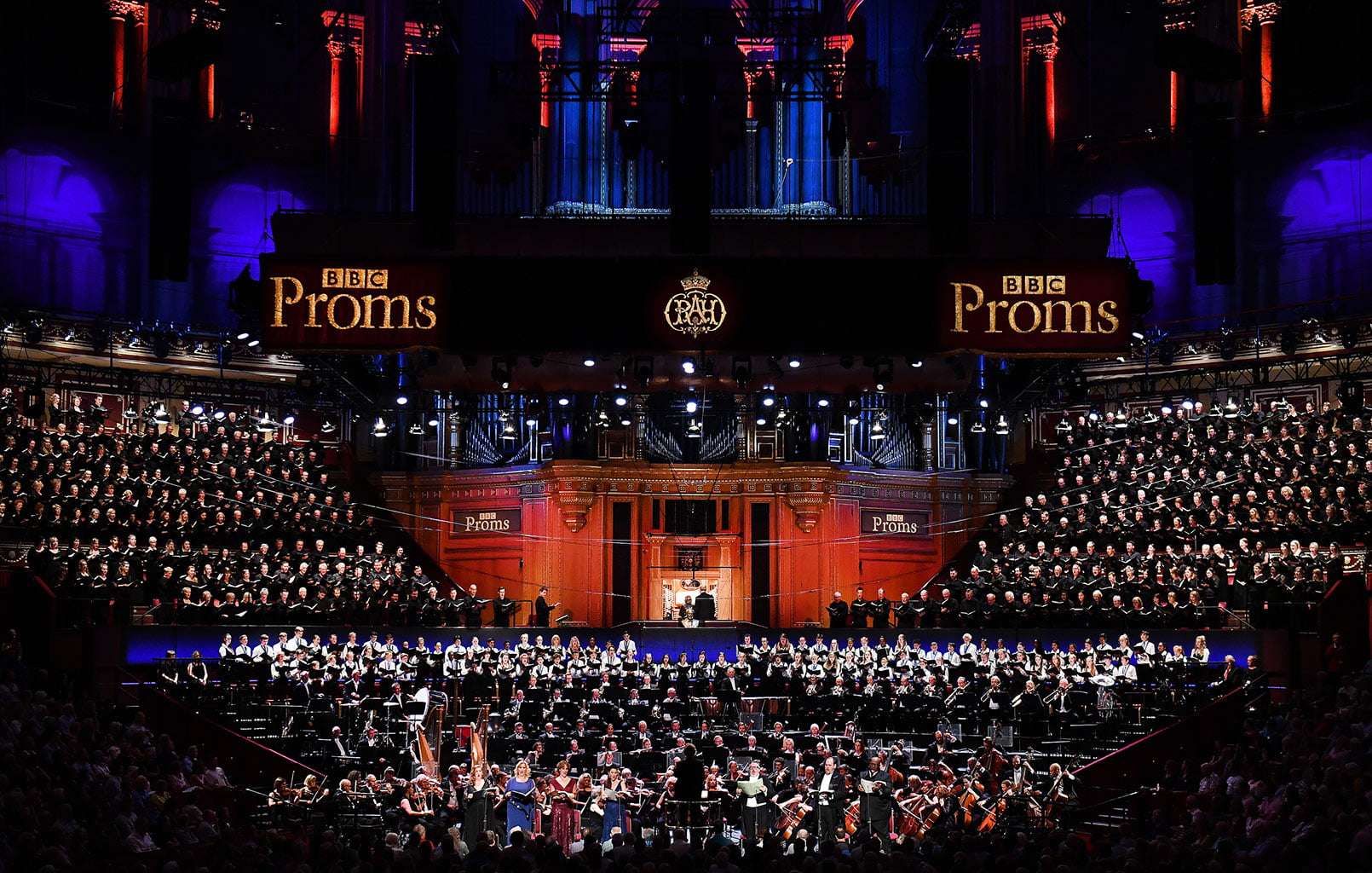 Separately if not together, Sir Henry Wood and the Royal Albert Hall have played significant roles in the UK performance history of Mahler’s ‘Symphony of a Thousand’, the Proms as such rather less so.

It was the Proms’ original conductor who introduced the work to these shores in a 1930 Queen’s Hall concert. A later rendition in February 1938 was attended by the young Benjamin Britten who wrote in his diary: “Execrable performance (under H. Wood) – but even then the work made a tremendous impression. I was physically exhausted at the end – & furious with the lack of understanding all around.” Jascha Horenstein’s celebrated Royal Albert Hall concert in March 1959 was a curtain-raiser for the Mahler centenary cycle mounted by the BBC (at the urging of Robert Simpson) while not of itself a Prom. Only in August 1964 was the Eighth given during the Proms season by the combined forces of the Liverpool and BBC Northern (now Philharmonic) orchestras under Sir Charles Groves. Choirs familiar and unfamiliar were pressed into service, among the latter a cohort from the Irene Mable Marsh Physical Education Teacher Training College.

Their 2018 counterparts filled the seats behind the stage (eight or was it nine rows on both sides of the console plus a double row of youngsters immediately behind the orchestra), reviving a giganticism that has lately seemed to be falling by the wayside. With choral forces downsized, more of Mahler’s instrumental texture can register but something crucial is lost. Here we had five choirs and at least 500 voices. That’s a lot of friends and relatives. No surprise that the concert was the first to sell out this season. The vocal soloists were arrayed at the front of the platform where they can be heard by the Promenaders: the Beethoven the previous night relegated them to the middle distance.

Making his final appearance as the BBCNOW’s principal conductor before a sideways move to the RSNO, where however he will be styled music director, Thomas Søndergård’s main task was to hold his titanic forces together. In this he succeeded admirably even if his beat and sense of direction were at times inscrutable. This was an Eighth of brightly coloured scenes rather than a convincing symphonic entity. Quite apart from the piecemeal pacing, the sheer weight of the choral forces and Jane Watts’s Albert Hall organ, impressive in themselves, did tend to drown out the neurasthenic edge of Mahler’s orchestral writing. Perhaps the advocates of reduced forces have a point after all. 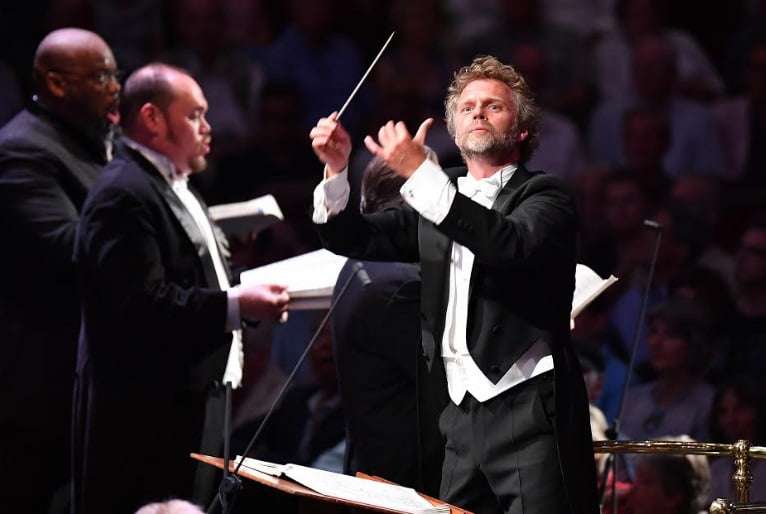 In Part One, Søndergård allowed tension to lapse for the soloists’ more lyrical second group before rushing the development’s fugal phase, at least until making the traditional if unmarked rallentando into the ecstatic recapitulation of the ‘Veni, creator spiritus’.

The extended introduction to the Goethe setting of Part Two was steadfastly articulated amid bronchial interventions and, in the main body of the movement, a distinguished group of singers consistently illuminated what might otherwise have come across as rather bland and inconsequential. Standing in at short notice for the indisposed Christine Rice was Marianne Beate Kielland, the voice not large but finely focused. Quinn Kelsey and Morris Robinson were suitably commanding and, not forgetting the thrilling high notes of Camilla Nylund elsewhere, Simon O’Neill was arguably the most fearless of all. Timbrally and linguistically he might be considered less than perfect but he hit the impossibilist notes with matchless laser-beam directness, heroically expressive into the bargain. High in the gallery, Joélle Harvey contributed the seraphic lines of the Mater Gloriosa. The Hall conveyed less in the way of remotely placed brass, the final climax achieving the required uplift even if its harmonies were less than ideally clear amid the general tumult.

This was no doubt an account that many attendees and participants will remember for the rest of their lives yet, for older hands, there was not enough of Georg Solti’s whiplash inevitability, let alone Klaus Tennstedt’s sense of visionary journey. The Hall was hot and the mere fact that no-one appeared to faint should perhaps be considered a triumph.