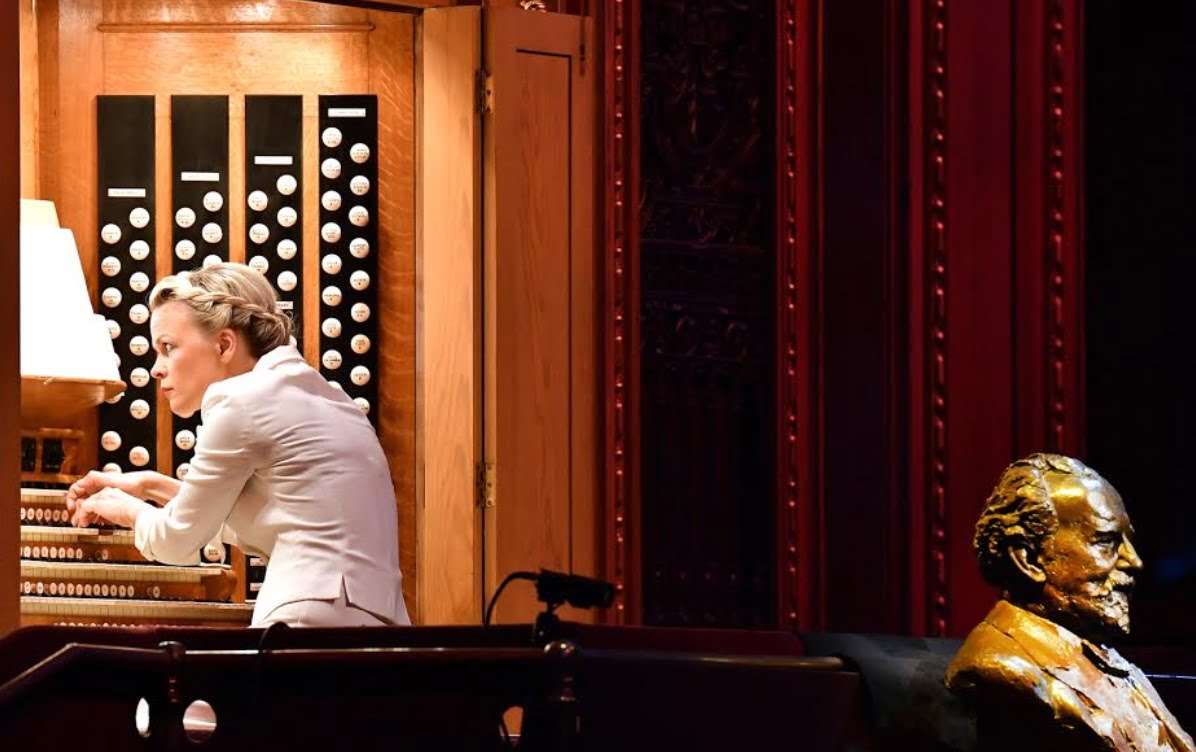 Reviewed from live BBC Radio 3 broadcast… The heart doesn’t quite sink at the prospect of Widor’s ‘Toccata’ yet again – it’s not a bad piece despite its over-exposure, but it comes with the wish that something less familiar had been programmed. That said, Iveta Apkalna gave one of the most convincing accounts I’ve heard in a long while, unexaggerated and remarkably clear, sensibly measured rather than hell-for-leather, allowing the music time, although in fact Apkalna played it at a pretty standard tempo (and far faster than Widor himself recorded it).

Like the Widor (1879), César Franck’s ‘Pièce héroïque’ (1878) is almost exactly contemporaneous with the Father Willis organ of the Royal Albert Hall; and though Willis is regarded now as the epitome of Victorian English organ-building, he was heavily influenced by French builders as a young man – an influence audible in this instrument which Apkalna exploited to the full. As with so much of Franck’s work, ‘Piece héroïque’ makes up in structural power and forward drive what it lacks in motivic interest, and Apkalna brought out significant moments with persuasive emphasis. In registration she was again unfussy.

Her own arrangement of Fauré’s Pavane didn’t fare quite so well. The balance of melody and accompaniment was spot-on, and the rubato well-judged, but the shifts to fortissimo and back to piano were jarring, and the long trill intrusively strange. (Originally the Pavane was a piano work, before the composer developed it into the better-known orchestral version, but Apkalna seems to have arranged the latter.) 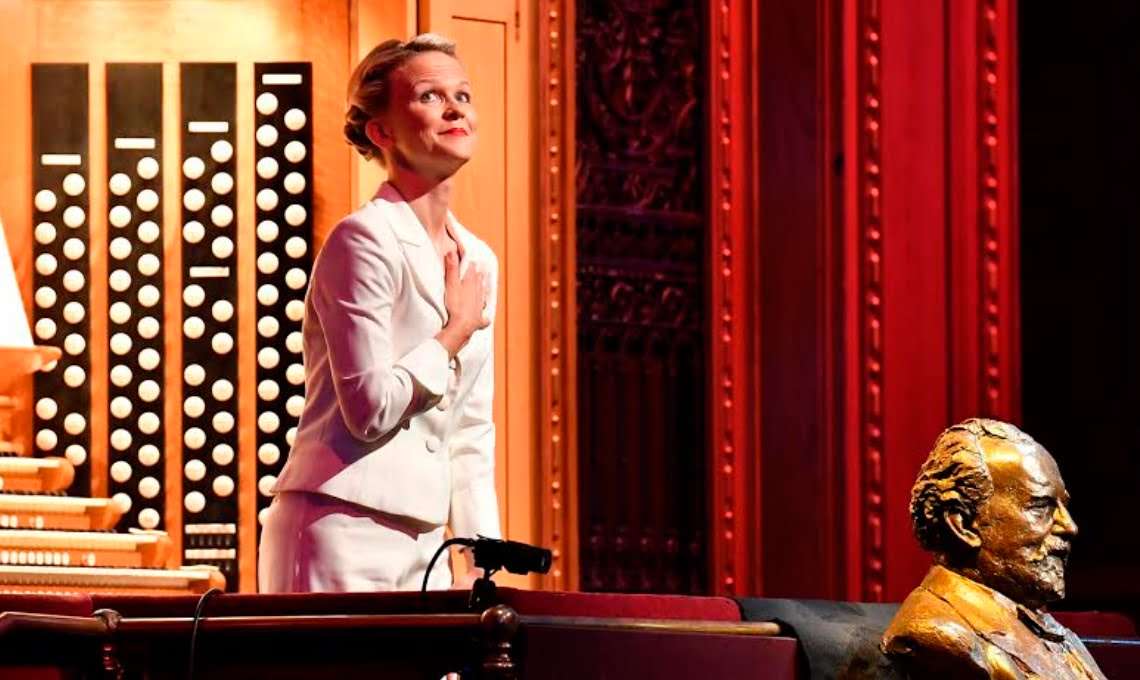 Bach’s early G-major Fantasia proved pleasant enough but never remarkable, and George Thalben-Ball’s Paganini Variations is written almost entirely for the pedals (look ma, no hands). But it was back to France for a meatier conclusion, the Évocations of 1996 by the Parisian organist-composer Thierry Escaich. They’re both compelling pieces, in the French tradition – you hear touches of Messiaen here, Duruflé there, perhaps Langlais or Tournemire – but not bound by it. While the first builds from nothing to a prodigious climax, the second is more intense from the beginning, almost its entire development taking place over a relentless ostinato, and powering ahead with a gripping mastery of rhythm.

For logistical reasons (Sunday-morning trains!), this Prom was reviewed from the live relay, so a few words of warning for those partaking of it on iPlayer. First, the opening item was of course only the ‘Toccata’ from Widor’s Fifth, not the entire Symphony as suggested by the Proms and Radio 3 websites (the whole work is too rarely played, when the famous conclusion can be placed in context). Secondly, the Albert Hall organ does not – the commentary notwithstanding – have 9,999 stops: it has 9,999 pipes (or 9,997 following its restoration earlier this century, according to some reliable sources; in any case, the number of stops is closer to one-hundred-and-fifty). Thirdly, what was the quickly-faded applause heard during the introductory chat-fest? Did the organist arrive too soon and have to be restrained? I wanted her to play, not talk.