The first of four appearances this Proms season for the BBC National Orchestra of Wales was a distinctly French affair. Former Principal Conductor Thierry Fischer’s lightness of touch together with a clear understanding of the flute (he is a former player) paid dividends in the Holt premiere, even if the other pieces in the first half were disappointing. 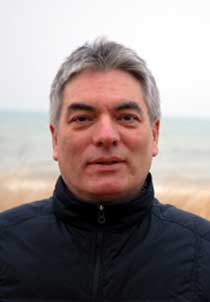 Bolton-born Simon Holt studied with Anthony Gilbert at the Royal Northern College of Music in the late 1970s/early 1980s before winning a number of prestigious awards. His music is complex, scored with painstaking attention to detail and completely original. The two-movement Morpheus Wakes was written for Emmanuel Pahud. He tends not to collaborate with composers: “I wouldn’t want anything tailor-made for me; I think the piece belongs to posterity.” The composer has embraced Pahud’s desire to take the flute beyond previous boundaries with a virtuosic tour de force that requires him to play both the normal and the alto flutes, the latter often in an extreme upper register.

Morpheus Wakes is scored for an orchestra without violins. The solo flutes together with orchestral brethren (bass and piccolo) occupy their own space between the lower strings, brass and percussion. A contemplatively slow and hesitant opening, akin to the thawing of a permafrost-covered landscape (Holt says) sets the alto flute in partnership with a group consisting of harp, cimbalom, the other flutes and a bass clarinet. Orchestral stabs prompt startled flurries from the soloist with music that nevertheless never becomes overpowering – yet ever-more animated suggesting Morpheus’s hankering for release – before returning briefly to the opening style. Holt describes the second movement as “wild and unleashed, bordering on the chaotic; bright and vividly awake”. The shimmering opening, created by two glockenspiels, acts as an introduction to a series of cadenza-like episodes with interjections from brass and strings leading to a short coda and a fantastic flute flourish. Pahud’s performance embraced the twin ideals of technical virtuosity and consummate musicianship. 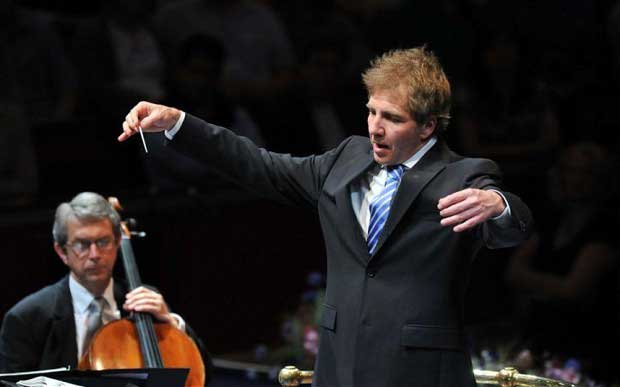 Morpheus Awakes was the filling to a first-half Ravel sandwich. The Schubert-inspired Valses nobles et sentimentales was composed for piano in 1911. Ravel made the orchestral version the following year to accompany the ballet Adelaïde. The set was an effervescent concert opener; however, Fischer’s fussy interpretation tended to damp down the music’s charm and sparkle. In the post-World War One La valse, the waltz on its dark side, BBCNOW sounded disinterested. Some scrappy playing and a lack of detail suggested a lack of rehearsal time. 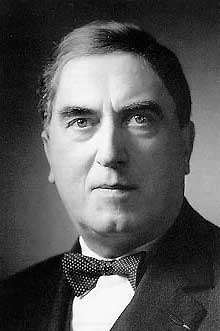 The Requiem (1947) of Maurice Duruflé (1902-86) was written in memory of the composer’s father. Composed entirely on the Gregorian themes of the Mass for the Dead (sometimes literally and other times by way of inspiration) the nine-movement setting saw two further versions – for choir and organ, and for choir, organ and a reduced (even ad lib, leaving just strings) orchestra. (Just to mention that Duruflé was organist at Saint-Etienne-du-Mont in Paris for several decades, from 1929 until his death. The organist at this Proms outing was Thierry Escaich, Duruflé’s successor at Saint-Etienne.)

Well known to choral societies (if not to the Proms – this was only its second performance, and the first of the original version), it is easier to see parallels with works that came after (John Rutter’s Requiem for instance) rather than Fauré’s version to which it is often compared. The combined choirs were in splendid form and problem areas – the ‘Kyrie’ has a tendency to drag for instance – did not cause concern. The decision to place sopranos and contraltos at opposite sides of the stage was inspired; each section was distinct with opportunities to use the antiphony to good effect – notably in ‘Quam olim Abrahae’, where the reminder of God’s promise to Abraham received a particularly spine-tingling reading. The mezzo-soprano appears just once, in the ‘Pie Jesu’ – passionately pleaded by soprano Ruby Hughes – and the baritone twice, in ‘Domine Jesu Christe’ and ‘Libera me’. Duruflé indicated that the choir could take these solos – emphasising how minor they are – but Gerald Finley was in delicious voice.

Sometimes sumptuous, and at other times restrained, the BBCNOW at all times supported chorus and soloists with the deft consideration of a chamber group. Under the forensic stewardship (this time welcome) of Thierry Fischer this was an exemplary performance. Fantastique!