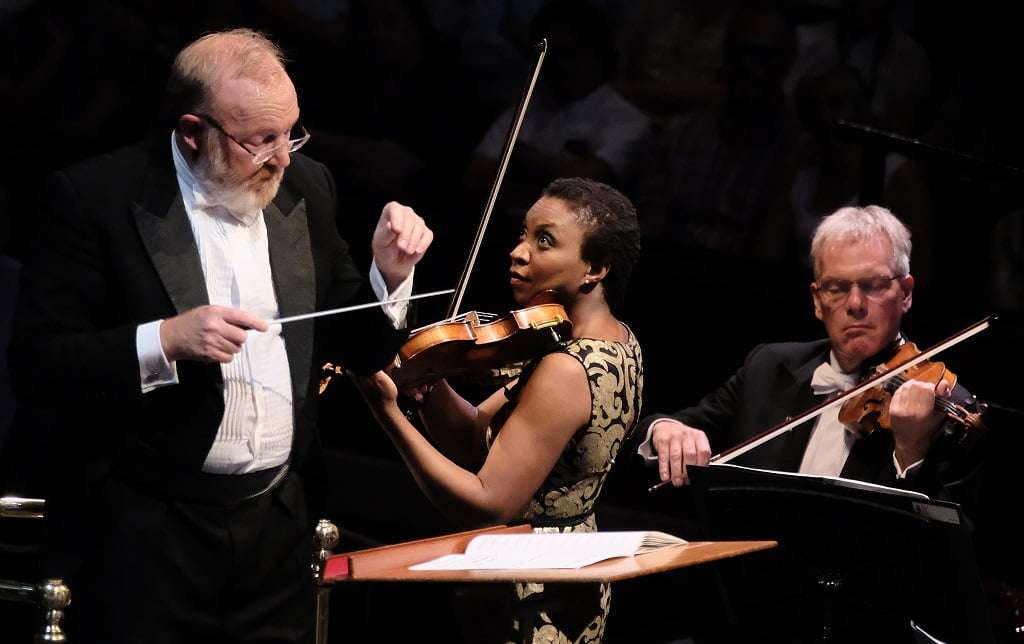 The heat-wave broke in London with impeccable timing, an hour or two before the start of this Prom, rain clearing the air for this programme of English music. The centenaries of Hubert Parry’s death and the end of the First World War are in the Proms’ sights this season, Parry a strong deliverer of British music to the next, less Germany-fixated generation of composers, the end of the War a very ambivalent closure.

Despite Jerusalem being a Proms fixture, Parry’s music, the five Symphonies in particular, has not fared well. The Fifth (published as Symphonic Fantasia ‘1912’) is the only one to have been played here. The odd thing about this wonderful work – something the performance from Martyn Brabbins and the BBC National Orchestra of Wales on top form made effortlessly clear – is that while Parry’s debt to his god Brahms verges on plagiarism, Symphony 5 has its own integrity, expressed with disarming candour. The titles of the four movements – ‘Stress’, ‘Love’, ‘Play’, ‘Now’ – couldn’t be a terser reduction of symphonic form – but Brabbins’s ear and baton encouraged the sort of local indulgences of colour and character that expand organically into the music’s disciplined trajectory. And Parry could certainly write a tune – the Fifth is bursting with them, especially the slow ‘Love’ section which at its climax yokes Brahms, Richard Strauss and Vaughan Williams together in a less than chaste alliance; and, again all down to Brabbins’s imagination, the bass clarinet (Lenny Sayers playing with unbeatable lyrical inwardness) often comes across as Parry’s familiar. It’s easy to imagine conductors milking this music for supercharged emotionalism, which is undeniably there, but Brabbins’s calm, clear affection for Parry’s elusive spirit told a much bigger story.

Tai Murray showed the same degree of connection with Ralph Vaughan Williams’s The Lark Ascending, a spacious account expressed with unfussy phrasing, some telling silences and incredible evenness of intonation – even at its quietest, her sound breathed and glowed. Brabbins and BBCNOW almost went too far with accompaniments at the very edge of audibility, easily transmuting the piece’s joy and fragility into a metaphor about the nature of music itself. Her encore, Ruggiero Ricci’s arrangement of Tárrega’s guitar piece Recuerdos de la Alhambra, showed off more explicitly her marvellous technique, and inevitably broke the powerful spell she had cast in the Vaughan Williams. 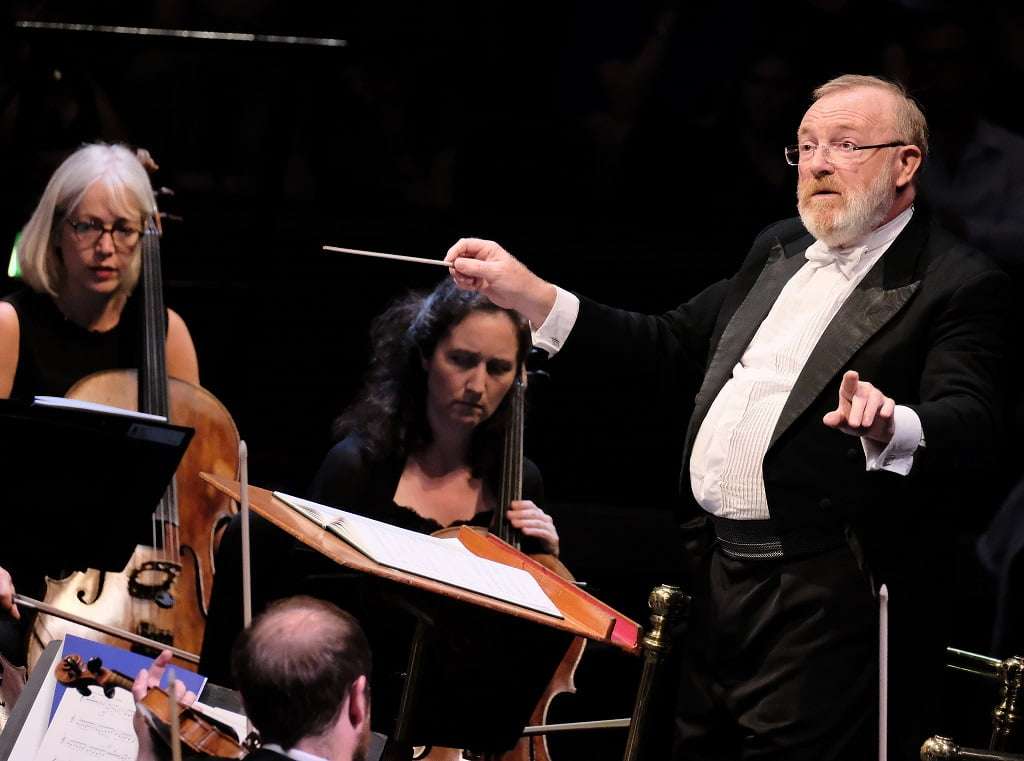 The Royal Albert Hall easily assumed liturgical style for Parry’s anthem Hear my words, ye people, which includes the familiar and robust hymn tune, ‘O praise ye the Lord, praise him upon earth’. This Proms performance added (from an uncredited hand) brass and timpani to Parry’s original organ-only part (played by Adrian Partington), and is the establishment Parry voice still to be heard in cathedrals. There were incisively sung, choral-tradition solos from Francesca Chiejina and Ashley Riches, and the BBC National Chorus of Wales wrapped itself in timeless Anglican style. The Chorus was even more impressive in Gustav Holst’s Ode to Death (1919), a setting of part of Walt Whitman’s poem When Lilacs Last in the Dooryard Bloom’d. It lasts only twelve minutes, but Brabbins didn’t miss a trick in coaxing out Holst’s penchant for mystical ecstasy and the many opportunities for word-painting in Whitman’s florid text.

As in the Parry ‘1912’, Brabbins never overstated any particular element in Vaughan Williams’s A Pastoral Symphony (1922), and in the process revealed it as a much tougher work than the elegiac title suggests. Like The Lark Ascending, it juxtaposes an elemental constant with ephemeral loss, wartime tragedy sharpened rather than comforted by music of seraphic tranquillity. The second movement’s natural-trumpet solo, inspired by a bugler the composer heard practicing when he served as an ambulance driver in France during the First War, was played by Neil Brough as a distant but matter-of-fact statement of otherworldly possibilities, and Chiejina was similarly present but detached in the vocalise that opens and closes the Finale. The performance’s pace and perfectly handled fluctuations of focus sounded unforced and confident, and the many instrumental solos unfolded like impressionist gestures. For some reason the two off-stage contributors didn’t get a curtain call; perhaps that would have broken the illusion. Thankfully Brabbins didn’t leave any room between movements for intrusive clapping, and, despite an implacable cougher, the audience was remarkably attentive for the whole concert.