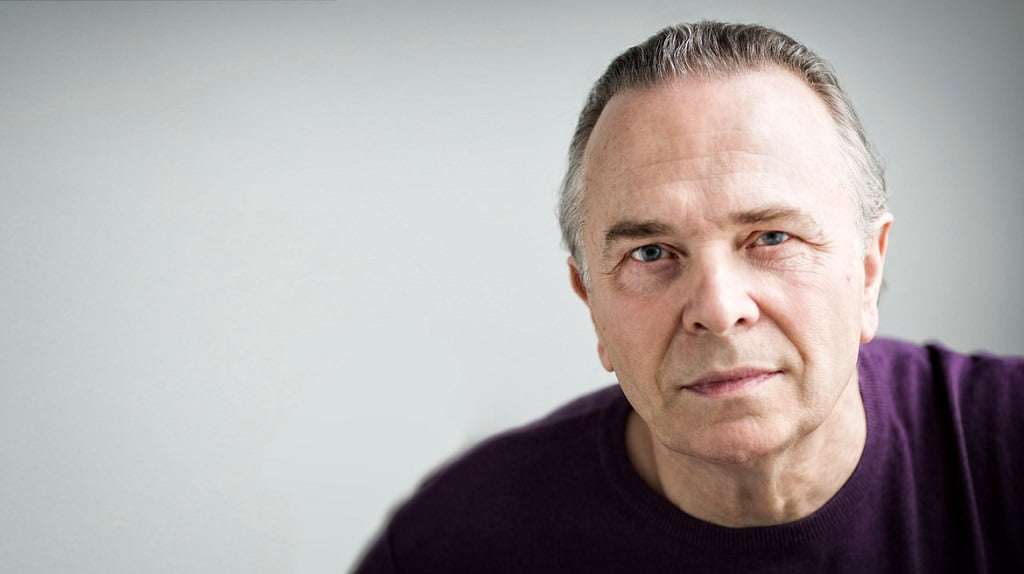 After last year’s lecture concert, ending in a performance of Dvořák’s ‘New World’ Symphony, it was good to welcome the Hallé and Mark Elder back for a full-evening programme – offering a century-long survey of the way music shifted its focus from romanticism to something more eclectic in the first half of the twentieth-century.

They reckon that the Tannhäuser Overture is the most-performed piece played at the Proms – Henry Wood included it several times in the first season back in 1895. An educated guess suggests 300 performances, although the rate has dropped off since 1945. It was effortlessly crafted by Elder – at one point I was reminded of the way Giulini conducted (not, it should be noted, a Wagner man), with outstretched arms, the left-hand occasional galvanising the violins into a surge. Unlike the other Wagner this week (the leaden Mastersingers on Tuesday night), here tempos were just right, from the simple Pilgrims’ Chorus on woodwinds and horns, via the contrastingly surging Bacchanal, with unanimity in the string arpeggios (not always a given in this piece), and back: the original Dresden score, without the Venusberg music.

Debussy’s early cantata, La damoiselle élue (The Blessed Damazel) – composed as his final obligation for having won the 1884 Prix de Rome – may have been influenced by Wagner, but it sounds unambiguously by the Frenchman; a delicate, diaphanous score a world away from the German’s heavier orchestration (even when lightened by Elder). Inspired by a translation of Rossetti’s poem (his associated Pre-Raphaelite painting was printed in colour in the programme), Debussy sets the scene with a female chorus and a mezzo narrator – Anna Stéphany, not listed under the Debussy in the programme – before the Damazel herself longingly waits for her lover before ascending heavenwards. Sophie Bevan stepped in at short notice to replace Sabine Devieilhe. Bevan soared in nice contrast to Stéphany’s darker tones. Elder, here baton-less, sculpted Debussy’s transparent score with typical ardour. 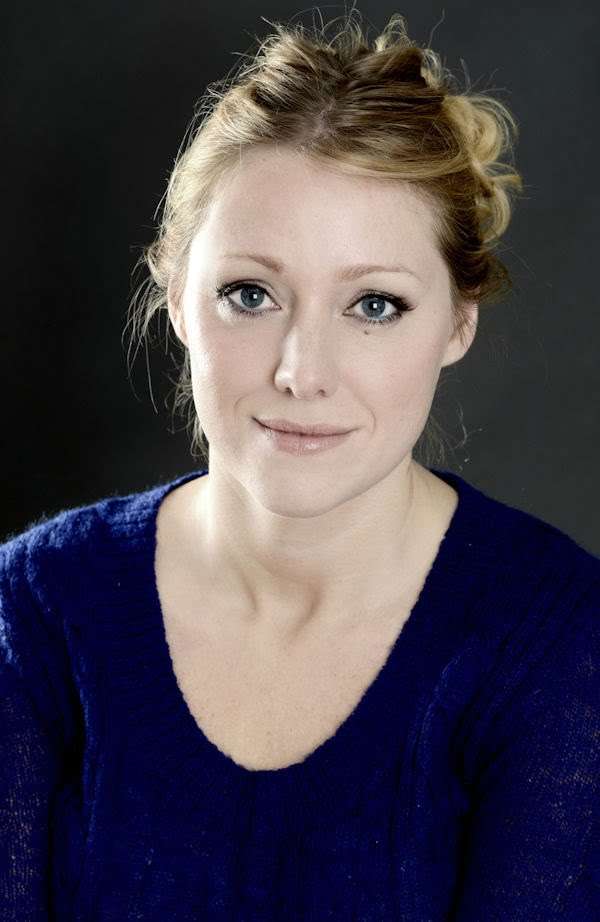 La demoiselle élue was receiving only its third complete performance at the Proms, and the early Stravinsky that opened the second half, The Song of the Nightingale, is hardly more popular. And yet, its discordant opening and then melodic invention is like a primer for Stravinsky – snatches of his earlier break-through ballets The Firebird, Petrushka and The Rite of Spring – but also distinctive harp, piano and celesta passages, as well as wonderful flute and violin solos (Katherine Baker and Lynn Fletcher respectively). Certainly in Elder’s hands it proved a success, it’s take of two nightingales – one real, the other mechanical – offering perhaps a warning for our AI-obsessed world. Stravinsky allows us to contemplate the possibilities as the music slips, tranquilly, away.

Before Stravinsky’s final thoughts on The Firebird, his 1945 Suite (following 1911 and 1919) representing about two-thirds of the full score, Matthew Hamilton conducted the ladies of the Hallé Choir in two Russian folksongs; unaccredited both in the programme and on Radio 3 – but, for your information, the khorovod (round dance) theme from the ‘Dance of the Princesses’ is ‘Kak po sadiku, sadiku’ (In the Garden) and the Finale’s ‘U vorot sosna raskachalasya’ (By the Gate a Pine Tree Swayed) are both collected in Rimsky-Korsakov’s 100 Russian Folksongs Opus 24 (numbers 79 and 21 respectively). Elder left no gap for applause as he signalled the double basses for the opening of the Suite, and fashioned a gripping rendition, fully aware of the twists, turns and nuances of the score, full of bombast in the ‘Infernal Dance’, before melting into the ‘Berceuse’ with Marie Leenhardt’s harp motif laying down the rhythm for Joshua Wilson’s aching bassoon solo. The apotheosis grew from a whisper of changing harmony on the strings, blossoming forth to a rather staccato climax, emphases in the score scrupulously observed to a glittering punch to end.