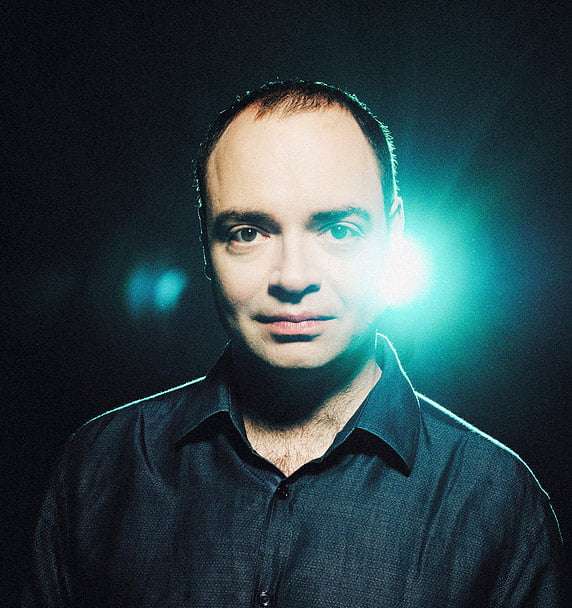 Witnessing the fire and power of creativity on the cusp of maturity, James MacMillan’s The Confession of Isobel Gowdie, premiered at the Proms in 1990, was, by some distance, the glory of the evening. Time hasn’t robbed it of its brilliance and vitality. It grips the imagination, the music is polarised and organic, the orchestration consistently masterful. It’s one of those works that roots the listener in a primeval way, the paced harmonic rhythms setting up deep currents and tidal flows. Back in the nineteenth-century, its non-operatic treatment of the “insane and terrible” Highland tale of Isobel Gowdie of Nairn, born a Catholic, illiterate but expressive, and her four confessions of witchcraft and satanic association – “a blend of fairy and demonic beliefs” made between April and May 1662 (transcribed and published in 1833) – would have been classed as a symphonic poem. The Liszts and William Wallaces of the day would no doubt have acidified it with a sprinkling of ‘Dies irae’ references. Not so MacMillan, who, underlining his intention to write “the Requiem that Isobel Gowdie never had”, “a prayer for [a] murdered woman”, turns instead, along with other songs and litanies, to the communion antiphon ‘Lux aeterna’ (Light eternal) – memorably. The circumstances of Isobel’s demise are not recorded. Some argue she may even have survived her trial, permitted to return to “quiet obscurity”. In his preface to the score, MacMillan favours the more likely consequence that the she was “strangled at the stake and burned in pitch amid scenes of hysterical fright and sadism”. 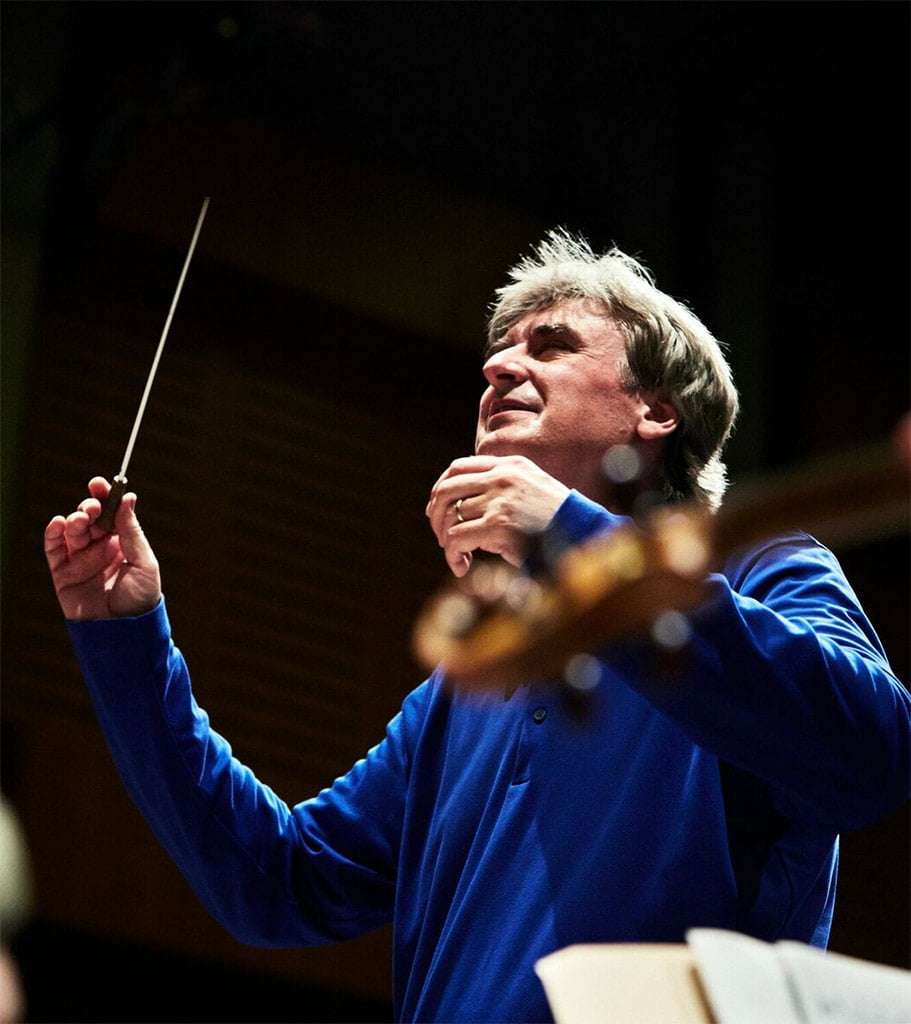 In the presence of the composer, Thomas Dausgaard and the BBC Scottish Symphony Orchestra rose to the occasion. The strings, violas to the right, sounded more than they were (16.16.12.12.8). Trombones and tuba defied the near-impossible. The horns did frightening things with their mutters and glissandos. The percussion pulverised earthily. The thirteen ‘very slow’ fff hammer-blows leading into Letter H – “savage beatings”, the coven of thirteen? – sent horror waves. The final elemental crescendo on C gripped inexorably. Immolation, flames gathering in ancient blaze, came to mind. Various of the audience left beforehand, others during the performance. Those who stayed witnessed something extraordinary.

Earlier – reminding of the Apollo 11 Moon Landing fifty years ago no less than Kubrick’s 2001: A Space Odyssey – Also sprach Zarathustra got off to a magnificent start, the Royal Albert Hall’s organ ever thunderously the “Voice of Jupiter”. There was plenty to relish, from Laura Samuel’s violin solos (and spot-lit accompaniments) to the ideally co-ordinated high woodwind and ppp cello/bass B/C-major close, always a tricky moment. But the detailing and balancing was such that at times one felt the musical interest sapping and the tension dipping. Structurally and dramatically, this was not an entirely convincing account, however noteworthy Dausgaard’s attention to the page, and however much the orchestra’s accord and personality.

Schumann’s Piano Concerto was the disappointment. Alexander Melnikov – a former Naumov student in Moscow championed by Richter, third at the 1989 Robert Schumann International and fifth at the 1991 Queen Elisabeth – took an egg-shell view of the work, often quite mannered in phrasing, accent, touch and articulation, drawn by spurious effects and light-weight caprice, and strangely unwilling to compensate for the large (5,500-plus capacity) acoustic of the Hall.

His tutti tone was modest, his piano dynamic at times near-inaudible. In the central Intermezzo, aiming sporadically for the quaver=120 of the score, he offered a fluid view but short on affection or grazioso. Despite Dausgaard’s attempts to vitalise and heighten the action, the orchestra lending characterful support, I didn’t find that much to admire. Broadly, Melnikov’s reading seemed more geared to the microphones than the live experience. His Kinderszenen ‘Träumerei’ encore – exaggeratedly hushed start and finish – took risks all but lost.