Handel
Israel in Egypt – Oratorio in three parts to a libretto attributed to Charles Jennens taken from the Bible [original 1739 version; sung in English] 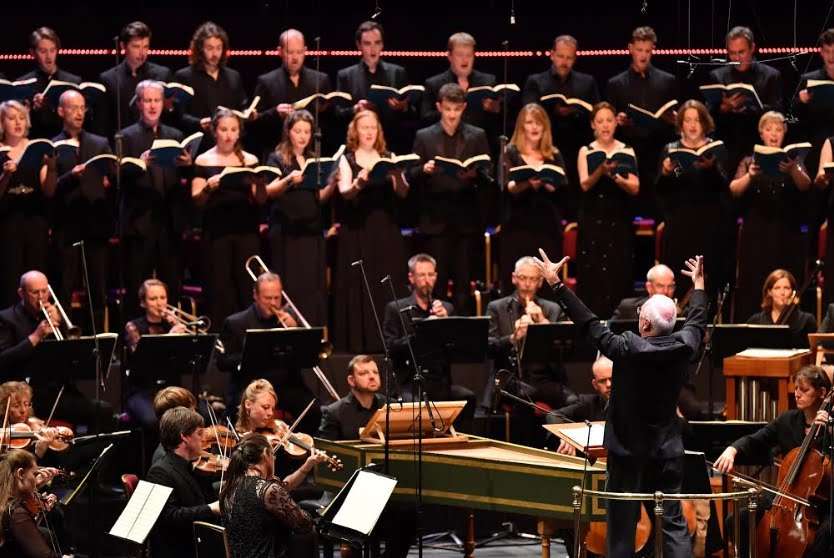 Israel in Egypt is famous – even notorious – as one of Handel’s grandest choral conceptions, with its great sweep of double choruses narrating the portentous events of the Israelites’ exodus from Egypt following the Ten Plagues, and causing it to be favoured by choral societies and professional choirs since at least Victorian times. It was perplexing to Handel’s original audiences who were more familiar with displays of solo Italianate vocalism than such a Biblical epic for massed forces.

The first performances in 1739 found Handel recycling his recently composed anthem The Ways of Zion Do Mourn (for the funeral of Queen Caroline, consort of George II) with minimal changes to the text in order to form an extended lament on the death of Joseph as the first part of a tripartite oratorio. That was dropped in subsequent revivals, and almost always Israel in Egypt has since been given in two parts (‘Exodus’ and ‘Moses’s Song’). This rendition conducted by William Christie restored Handel’s original version. With a few cuts made, principally in Part Three, the chorus was again to the fore in the high proportion of numbers allotted to it. The omission of some numbers aided the cause of succinct storytelling even if it was a pity to lose the lovely, guileless charm of the aria ‘Thou shalt bring them in’. 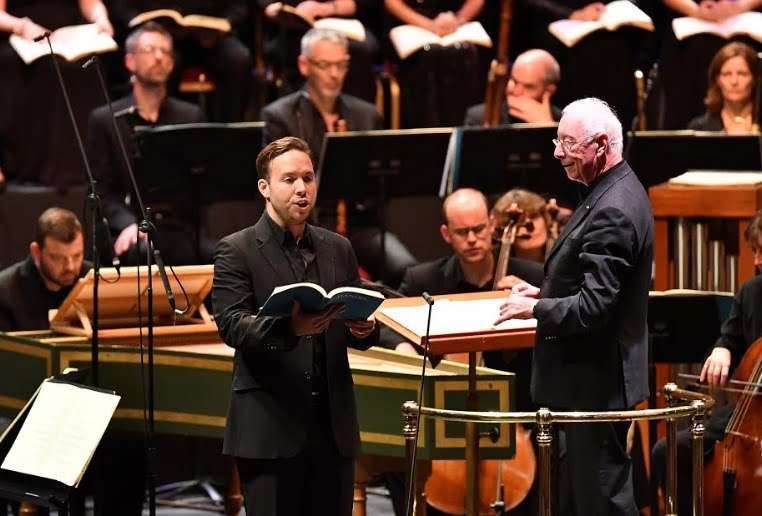 Reversion to the three parts restores structural symmetry, with the more dramatically static flanking Parts framing the more dynamic second which recounts the plagues and the exodus through the Red Sea. But again it is a pity that the first of the three appearances of the glorious choral acclamation “The Lord shall reign for ever and ever” was eliminated, which would have neatly balanced the devastating threefold assertion “How is the mighty fallen”.

Although there was certainly grandeur and conviction, paradoxically Christie elicited a palpable sense of narrative drive across those numerous choral sequences with the drama coming through in the generally brisk – but not rushed – tempos, at least in Parts Two and Three. With the interval falling after the lament for Joseph, a notable contrast was drawn between its subdued solemnity (heralded by improvised, funereal drum rolls, like the opening of Purcell’s Music for the Funeral of Queen Mary) and the vigour of the following two Parts. With no solo interruptions in Part One, the OAE Choir correctly sustained greater continuity there, contrasting the comparatively levity of some of its sections with its more austere passages, but also making the strongest impression in the acclamations of “How is the mighty fallen” standing like three mighty pillars. 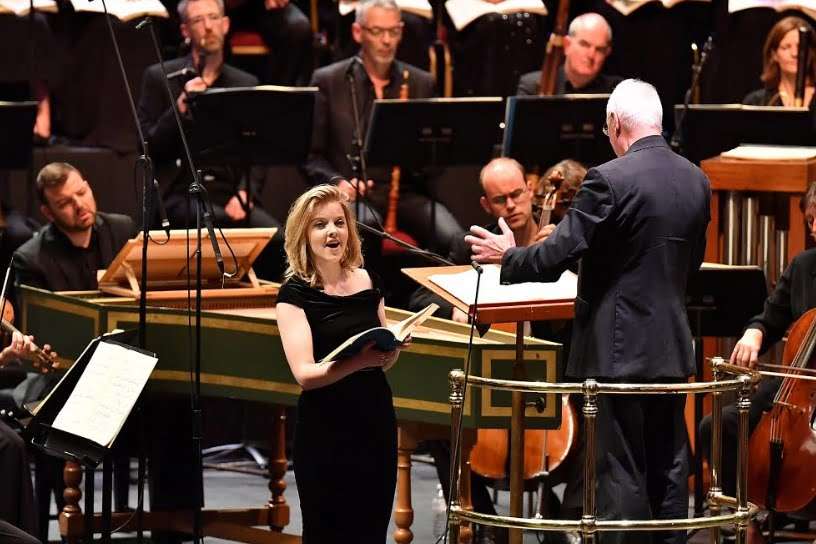 Attention was paid to the word-painting in the subsequent Parts with “flies” and “lice” enunciated with comic disgust; rasping instrumental chords for the Lord’s smiting of the Egyptians’ first born sons; slurred crotchets evoking a Stygian gloom for the darkness over Egypt; and murky, pulsing murmurs from the bassoons and cellos for ‘The depths have cover’d them’ which sounded as though they were in syncopation with the chords above. But the overall impression was of the Choir delineating the narrative arc of the drama, rather than seeking Affekt or sensation for their own sake, just as it was not so much the crispness of individual choral lines that made an impact as the confluence of all the vocal parts coming together cogently (though that is not to imply that there was any lack of accuracy or agility at all).

Despite having comparatively little to do, the vocal soloists were diligent in their attention to the text. Christopher Lowrey stood out in two numbers for a clarity that was redolent of Iestyn Davies in its unaffected but unwavering resolve. Jeremy Budd sounded a little nasal and recessed in his aria, though less so in the recitatives, whilst Dingle Yandell and Callum Thorpe were sprightly in their duet ‘The Lord is a man of war’, encouraged by the notes inégales or dotted rhythms with which the instrumental accompaniment is overlaid. Rowan Pierce brought a treble-like simplicity in her numbers, complementing Zoë Brookshaw’s directness of approach, especially in their duet.

Christie created a vivid account of Israel in Egypt, without either exaggerating its monumentality or compromising localised colour and detail, making an appealing and persuasive case that should win round new adherents to it.