Dvořák
Cello Concerto in B minor, Op.104
Bartók
Duke Bluebeard’s Castle – Opera in one Act to a libretto by Béla Balázs [Prologue spoken in English; sung in Hungarian; text and translation included in the programme] 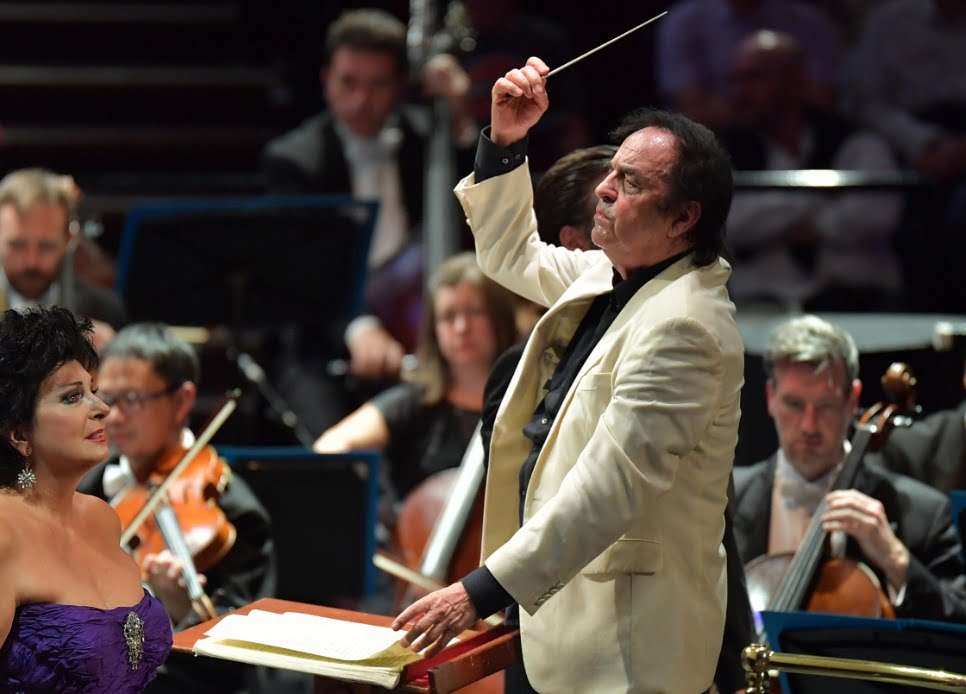 “The tale is old / That shall be told”. John Relyea has one of those voices that seem to come from a couple of hundred metres underground. Speaking the Prologue to Bartók’s Bluebeard´s Castle, Relyea had us gasping, so volcanic did it sound. It was delivered in English, which was a pity, especially as the Ildikó Komlósi made a point of telling us in the programme how good Relyea’s Hungarian pronunciation is.

Anyway, it set the scene for a performance which was by turns dark, creepy (the moment Judith comments that the walls of the castle seem to be weeping sounded particularly, well, eeaauugh!), radiant (the treasury) and magnificent (Bluebeard´s Kingdom). All was beautifully crafted and coloured by Charles Dutoit and the RPO, without ever getting in the way of the singers in a piece which can be difficult to balance with the large orchestra Bartók uses. Only once or twice was it difficult to hear them. 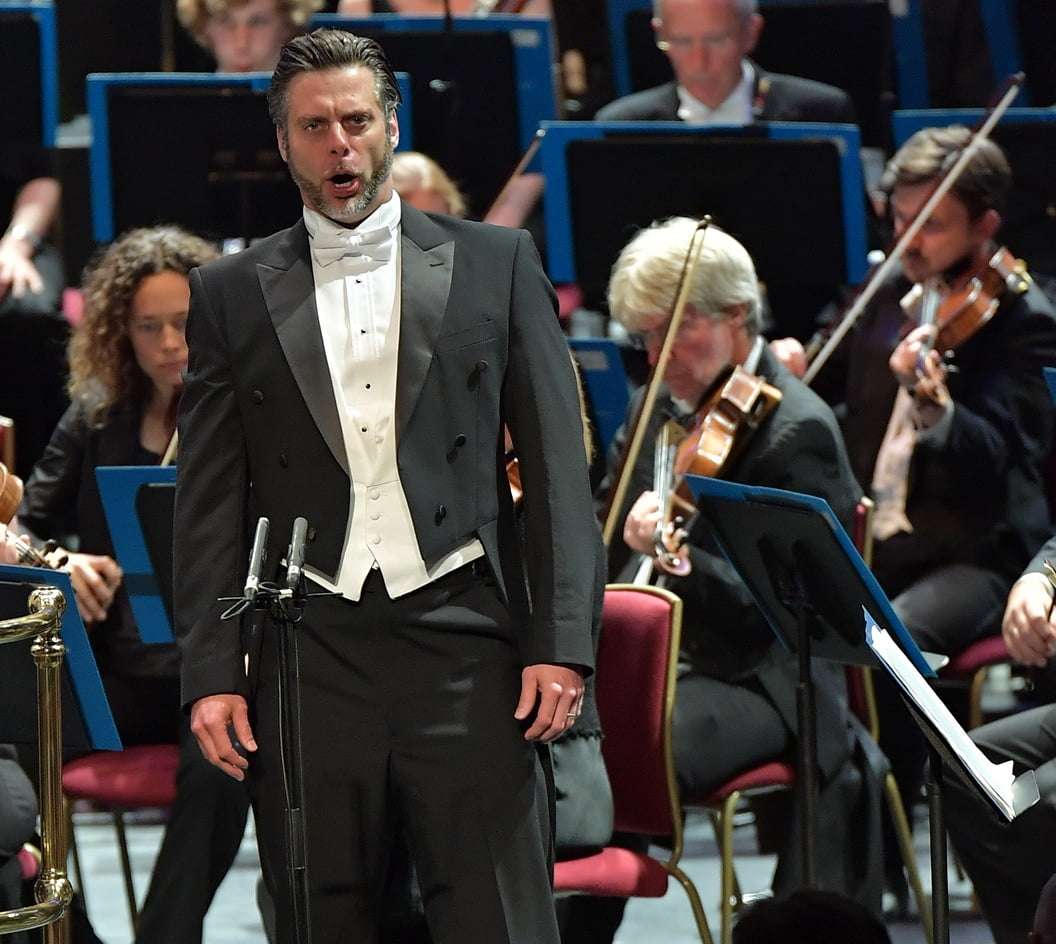 Bartók wrote Bluebeard when he was 30, and not so experienced as a composer for voices. I’ve heard it suggested that it is almost not singable. It is one of those great what-ifs: what if it had been accepted in the competition he entered into, and therefore he got more of a taste for the theatre. He would of course go on to write two ballets, Wooden Prince and Miraculous Mandarin, the last of which caused a scandal.

Bartók spent much time revising and refining Bluebeard, but the vocal requirements are still formidable. Relyea’s bass is marvellously gravelly, almost to the point of indecency. It is also wonderfully clear. Komlósi is a big dramatic mezzo. Occasionally I found her vibrato a little wide for some of Bartók’s more chromatic excursions, but for the most part her Judith was wonderfully portrayed, bringing out both a desperation to get away from her family, and her wish to “save” Bluebeard: “I love you” (lyrical, loving) … “Give me the keys” (You’d better give them to me, or else…). Little does she know! 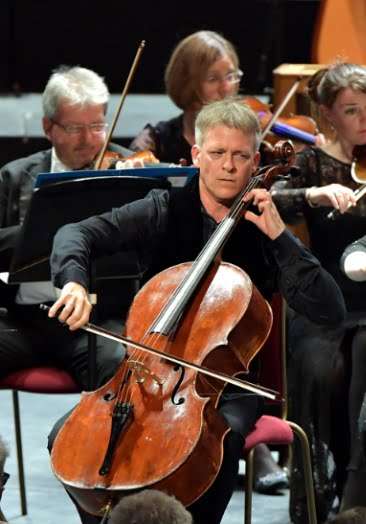 The ending was well-controlled by both Relyea (“all shall be darkness” almost whispered), and Dutoit, the harmonically ambiguous conclusion disappearing into darkness. For the second time in the evening the Royal Albert Hall audience was utterly silent.

The first time had come after Alban Gerhardt’s encore, the Prelude from J. S. Bach´s D-major Cello Suite (BWV1012). This was classy playing, and entirely appropriate after Dvořák’s Concerto. The programme reminded us of Neville Cardus’s complaint in 1939 about the “wasp-in-the-window effect which most times we have to put up with whenever a cellist gets to work.”

Gerhardt’s Dvořák was impressive for never being too beautiful or indulged. If there is a wasp or two in his sound, then he uses it to accentuate the melancholic qualities of Dvořák’s tunes, the main one poetically presented first by the horn, here Laurence Davies. The accompaniment was both sensitive and, when it needed to be, expressive. The only blight for me was the near-audibility of Duncan Riddell’s violin solo toward the end of the Finale, in duet with the cellist. Just depends where you are sitting, no doubt.