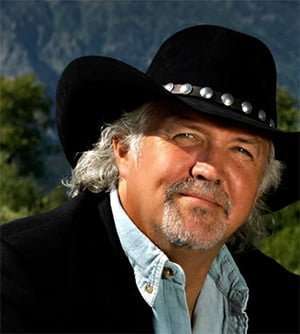 I can imagine the point of having the Blue Danube Waltz as a curtain-raiser to the BBC Scottish Symphony Orchestra and its Chief Conductor Donald Runnicles’s Saturday-night Prom was the contrast of the civilised Johann Strauss music against the fiddle’s altogether more elemental jigs and reels that frack through James MacMillan’s Violin Concerto. Runnicles is a conductor very much at home with narrative and the bigger picture, but in the Waltz the degree of teasing rubato and not-quite tumescent expectancy got close to force-feeding, with a brass section more in keeping with Italian rawness than Viennese sub-erotic sophistication. Still, however inflated, it set up the MacMillan very much to the latter’s advantage, in a performance exposing the universality emanating from its specific Scottishness. 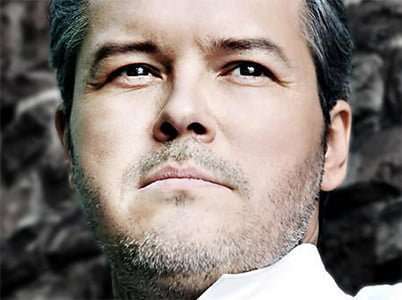 Since its premiere with the LSO (the commissioners) and Gergiev in 2010, MacMillan’s Violin Concerto has been making its way internationally, with its dedicatee Vadim Repin as soloist. He gave the tumult of ideas virtuosic authority, with the Scottish (and Irish) songs and dances flashing by, but it was the violinist’s connection with its intensely personal nature that gave the Concerto (written by MacMillan in memory of his mother) its authenticity, the warmth and fullness of his playing suggesting a strong identification with the music.

Runnicles kept the tightly-written first movement, ‘Dance’, on a short leash, ensuring that the Beethoven Fifth-like motto that feeds through the score made its point, to delirious effect when it unravels into the wild moto perpetuo that concludes the movement. Runnicles, though, gave Repin his head in the slow movement, called ‘Song’ and in the ‘Song and Dance’ finale. Repin was at his expressive best in the distracted parade of Celtic folk-tunes that defines the slow movement, memories of childhood that flicker in and out of consciousness. He was similarly in command of the emotional complexities of the finale. The fragments of what sound like German nursery rhymes spoken by the players came freighted with significance and connected powerfully with the ‘Dies irae’ grumblings in the orchestra, as savagely subjective as anything by Mahler or Shostakovich. Repin was spellbinding in this magnificent finale, capturing its evocation of ambivalence and unease in playing of an imagination beyond virtuosity that, like a Requiem mass, combined anguished reaction to loss with the need for consolation. He really understood how MacMillan subverts the sentimentality that percolates through kilted Caledonian fantasy in favour of a bracing asperity and deeply felt longing.

In the second half, given over to Beethoven in assertive C minor mode, Runnicles didn’t kindle the same degree of impact. The contrasts of grandeur and lyricism worked well in the Coriolan Overture, but the vital rhythmic impulse didn’t surge through an otherwise well-shaped performance of the Fifth Symphony. Its orchestral extremes, particularly the trombones and piccolo in the finale, came over strongly, but the headlong energy of the first movement and of the ultimate coda was a shade too easy to express the music’s incandescent journey to hard-won C major heroics.