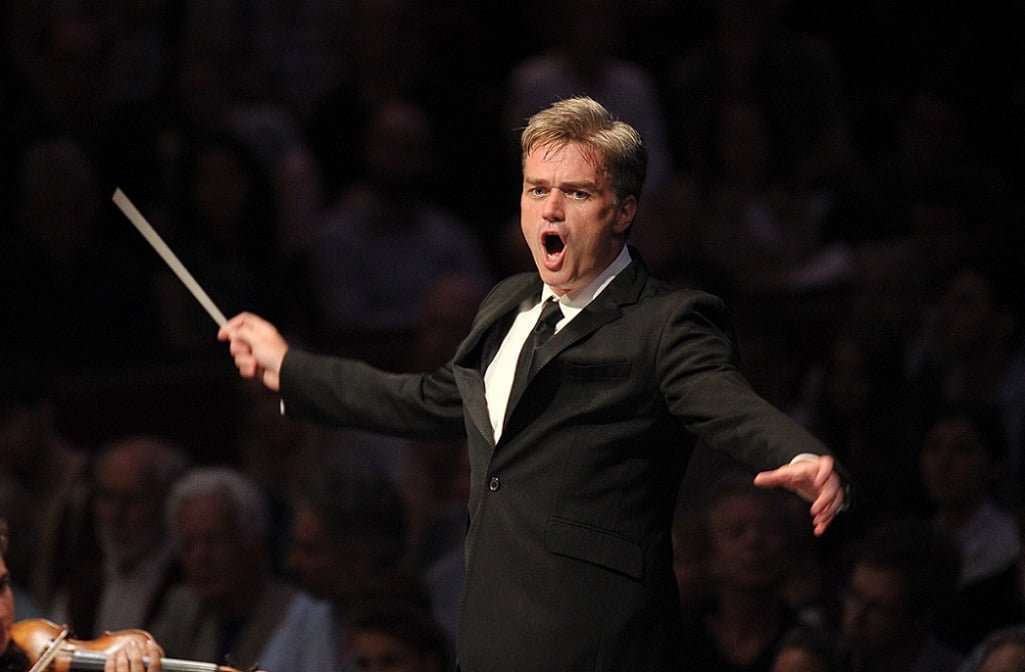 The National Youth Orchestra rode magnificently into town with an equally resplendent programme. Given the NYO’s typically outsize numbers of personnel, Stravinsky’s music for the ballet Petrushka in its original extravagant scoring was the ideal, and substantial, opener. (For the 1947 re-publication he reduced the orchestration.) Edward Gardner conjured a whip-crack outing, much bustling (throngs of people at the Shrovetide Fair) and activity. Bright, gleeful and crisply detailed, the performance crackled, symphonic theatre and slinky choreography being created. Within such vivid characterisation, Gardner also yielded at the just the right moments for effective expression. If the account overall wasn’t accident-free and ensemble was a tad loose, and the odd particular disappeared, it seemed not to matter, for this Petrushka swept all before it, and the mysterious envoi was suitably eerie, Gardner delaying the final pizzicato just enough for continued enigma and suspenseful silence. 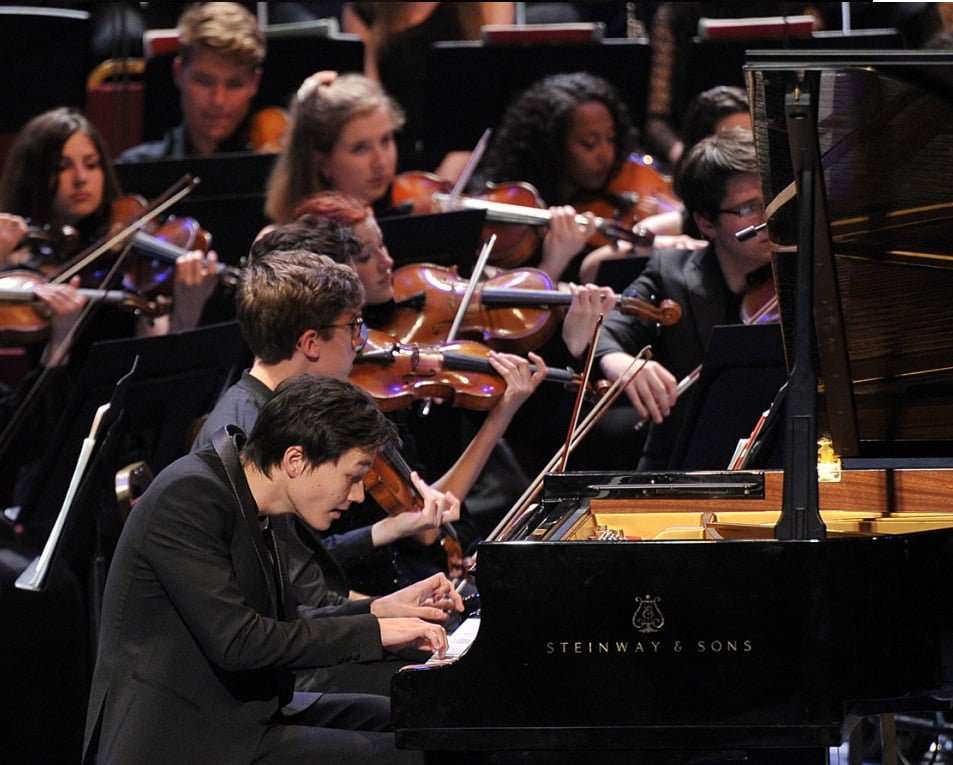 Then to Prokofiev’s debut Piano Concerto, a compact one-movement entry into the genre but covering a lot of ground – grandiose, wild, punchy, grotesque, devilish and sardonic. Louis Schwizgebel, second prize-winner at Leeds in 2012 and now a BBC New Generation Artist, gave a scintillating performance, technically nonchalant but always musically modulated and investing much personality into the whole and the false trails that lie within. As a very special encore Schwizgebel offered much magic and delicate perfume for Liszt’s transcription of ‘Ständchen’ from Schubert’s Schwanengesang song-cycle.

The second half opened with Harrison Birtwistle’s Sonance Severance 2000, written for the Cleveland Orchestra: Sonance (from Shakespeare) and Severance, the Clevelanders’ concert hall, which was being re-opened at the time. Birtwistle’s meaty and magnificent celebratory piece opens in the depths and grows in sonority, building upwards to a final flourish of achievement but then leaves us in mid-air with a trumpet motto, as if there is more to come… 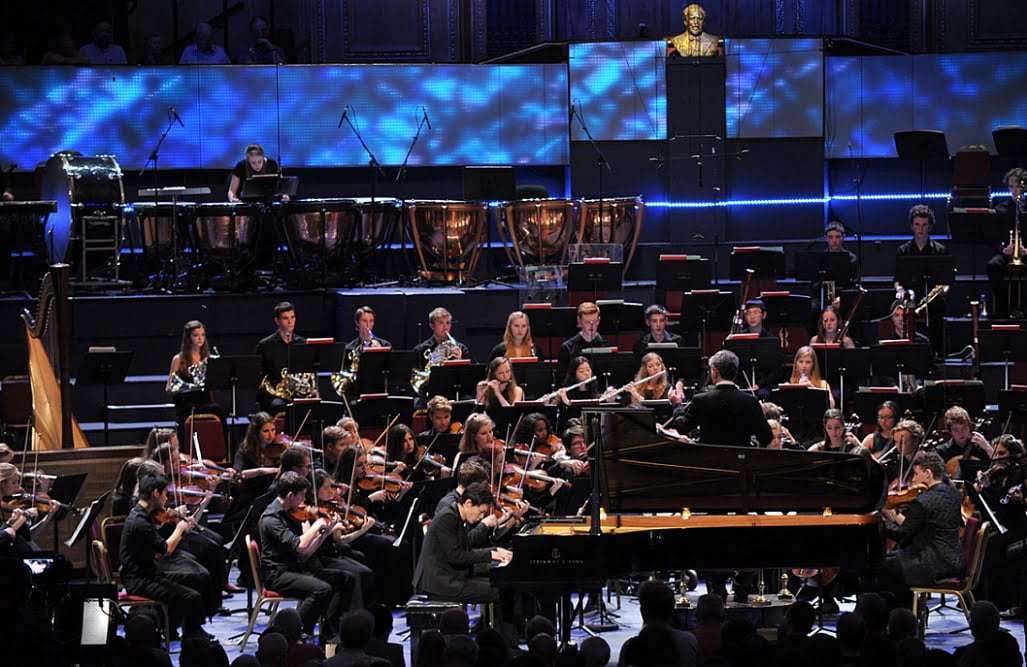 Which for us was Lutosławski’s Concerto for Orchestra (completed in 1954). Words fail me for this one, but ‘stunning’ will do. Gardner’s devotion to this score was evident from the off, the NYO ablaze with commitment and confidence, with power and passion, and with such togetherness and incision in the opening propulsive ‘Intrada’ before the music fades to cool reflection and curly arabesques – so what a shame that the clappers returned to wreck the atmosphere at its close, as they did the next movement, of spectral scintillation and intense lyricism, the NYO fastidious, not least in the percussion. (Having not suffered the clapping ‘problem’ at all during the previous two Proms – Hallé and ASMF – one hoped these insensitive intruders had gone away…) Fortunately, good order was restored for Lutosławski’s finale – ‘Passacaglia, Toccata e Corale’ – which again found the NYO in marvellous form and Gardner totally at one with the music. This movement can sag but didn’t here. Rather it, whether coruscating or with starlit suggestion, emerged as inevitable and led to a thrilling conclusion carried off with electrifying energy and precision. Worth catching on TV on August 28.

Edward Gardner returns to the Proms on August 18 and also heads to ENO to open the season there, on September 13, with Verdi’s Otello, Stuart Skelton in the lead-role.