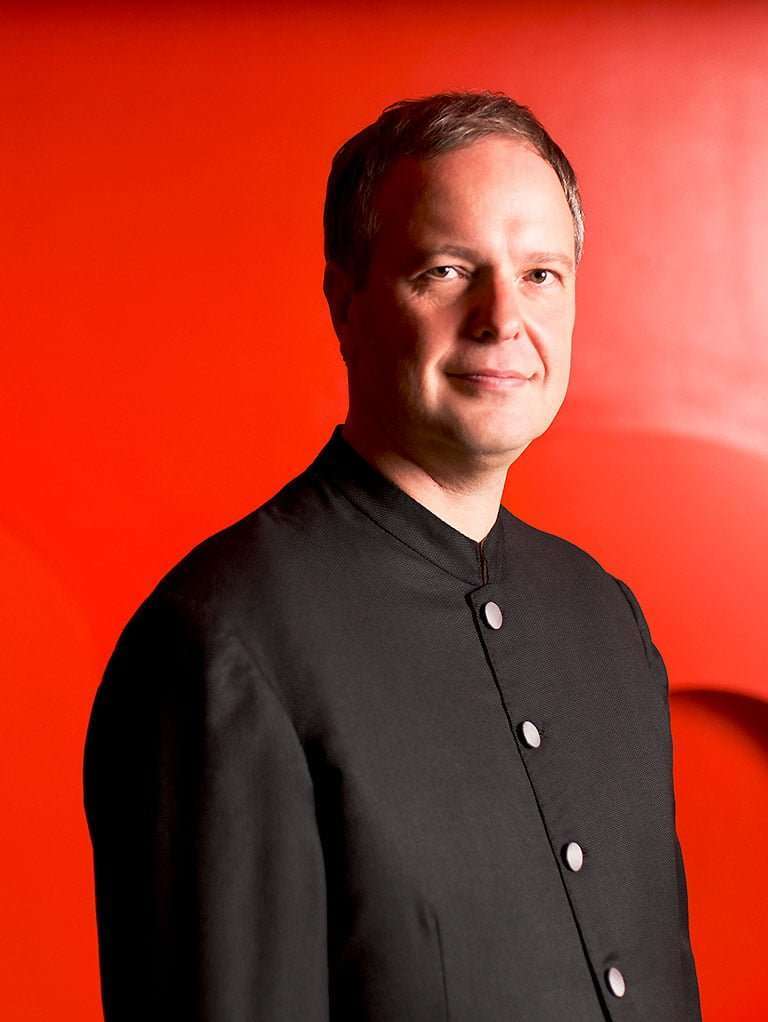 Tapiola was carried forward from the final concert of the BBC Symphony Orchestra’s 2014-15 Season at the Barbican Centre when Sakari Oramo completed his superb traversal of Carl Nielsen’s Six Symphonies. It was good to hear the Sibelius again, for Oramo’s account of it is judicious, wholesome, strategically powerful and enlightening as to this great composer’s ultimate achievement, a symphony in all but name (or so it seemed here). If Oramo’s conducting was scrupulously symphonic, and played with intensity, there was no lack of foreboding, pregnant pauses and restlessness, the music flickering with menace, Oramo peering deeply in the score’s expressive potential, and the sense of a new dawn at the close was made inevitable and glowing.

Then came a massive surprise, Jón Leifs’s Organ Concerto. Icelandic-born, German-trained Leifs (1899-1968) completed it in 1930, although ideas had been penned as early as 1917. Scored for a standard orchestra with a fair amount of percussion – including a hammer (as in Mahler 6 and Alban Berg’s Three Pieces for Orchestra) – Leifs offers a cornucopia of colour and incident, the work opening in wonderfully loud, dissonant and ball-grabbing style from the organist – you really do expect Vincent Price as Dr Phibes to make an appearance.

This is forward-looking music dressed in Baroque structures, not least a central ‘Passacaglia’ that is as dark and sinewy as the one in Shostakovich’s written-later First Violin Concerto, say, music that broods. I found a (subconscious) connection with Kurt Weill’s First Symphony (1921) and an occasional glimpse of the unpredictable Rued Langgaard (1893-1952). But these references should not detract from Leifs’s singular achievement, which may be better described as a ‘symphonic fantasia for orchestra with organ’, striking and compelling music that extends into something militaristic, maybe in parody, growing and growing, a never-ending spiral threatening to remove the roof of the Royal Albert Hall, hammer-blows returning, leaving the listener’s senses reeling and possibly with higher blood-pressure than twenty minutes earlier. 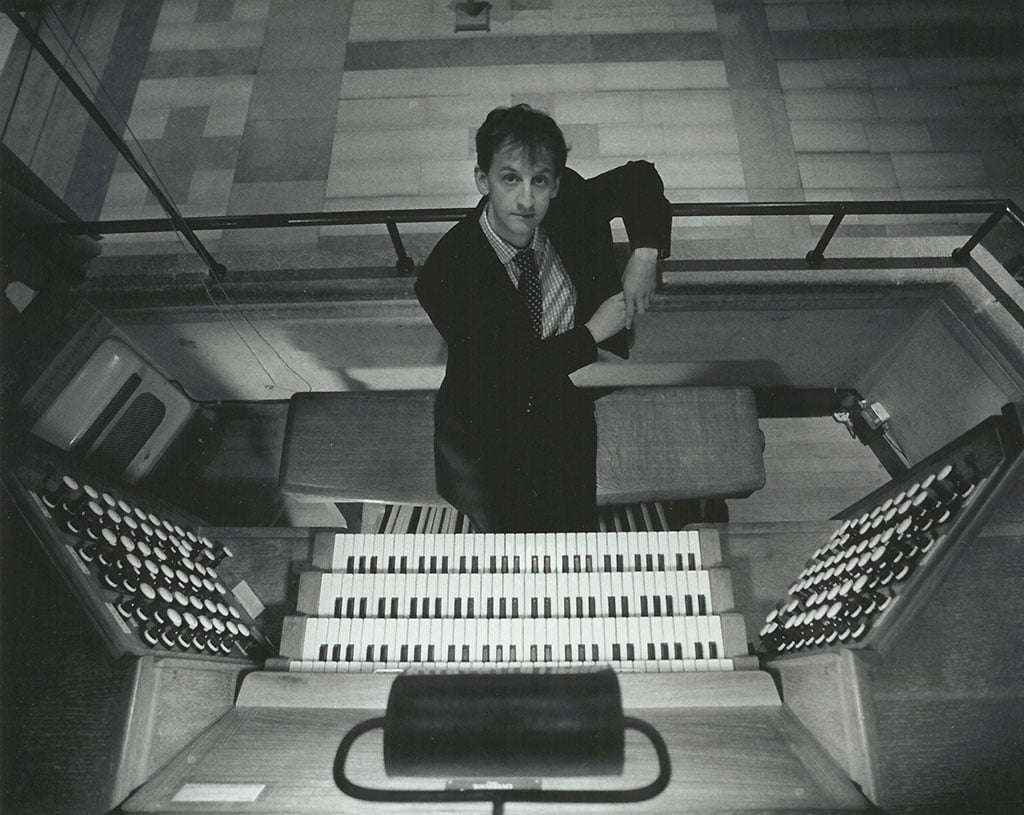 Stephen Farr played with fierce declamation when needed, and occasionally dominated the high-octane BBCSO and a visibly committed Oramo, but he was never too loud (and the organ sounded magnificent) – I don’t think you can be too loud in this music. After which Farr offered a solemn and intimate encore in memory of his recently deceased colleague John Scott, the organ now sepulchral and throaty for Hafliði Hallgrímsson’s transcription of a Michelangelo Sonnet (No.78) that he had originally set in his native Icelandic.

After the interval, Beast Sampler (2014) by Stockholm-born Anders Hillborg (in 1954), a man with numerous natty titles for his pieces – Liquid Marble, Exquisite Corpse, Peacock Tales, and Cold Heat. The last three have had Proms placements recently. The latest, the 10-minute Beast Sampler, takes the idea of an orchestra being a “sound animal”. Scored without any percussion (which in itself is refreshing), Beast Sampler entertains the ear with bestial squabbling, an aviary of effects in fact, brass proclaiming, strings seeming to impersonate an accordion, and certain aspects reminding of Lutosławski and also the electronic score that Bernard Herrmann made for Hitchcock’s The Birds. Beast Sampler proved to be attractive and intriguing in this obviously fine performance, the composer in attendance.

Beethoven’s Seventh Symphony fits in well with a programme embracing the new or the unfamiliar, and was here joyous. Oramo’s fresh-faced conducting was notable for bringing out the music’s character and interaction, such a tonic after too many driven interpretations in which the only thing orchestras can do is to try and get the notes in place. Oramo gave the Symphony its own time, with not a suggestion of a metronome dictating matters, and detailing and dynamics were a constant delight. There were even some cheeky asides, and the dance element of the first movement would have delighted Wagner.

In the Allegretto second-movement there was sombre tread and wonderful hush, and the antiphonal violins came into their own during the fugal section. The Scherzo was unforced and sparkling, the Trio avoiding indulgence and bombast. Oramo introduced the Finale with a spot-on attacca (one in the eye for the between-movement clappers) and joins a select club of conductors who appreciate the Allegro con brio marking; not for him the absurd presto-plus-plus that some maestros have adopted here and thereby ruining the whole.

Put simply, Sakari Oramo and the BBCSO conjured a festive and breathing Beethoven 7, which should be on prescription (but thirty days coverage on the iPlayer is good enough), and is on a par with the very finest in this work – such as, for me, last year’s Proms performance by the Czech Phil and Jiří Bělohlávek, a 2005 account in the Barbican Hall from Zubin Mehta and the Israel Phil, and my top recording, Leonard Bernstein’s with yet another Phil, that of Vienna. From Oramo, I am not going to forget the subito fortissimo that erupted near the end of the Finale, and this reading suggested that the music was inspired by being alive and which here was life-enhancing, the BBCSO on top and pleasurable form.