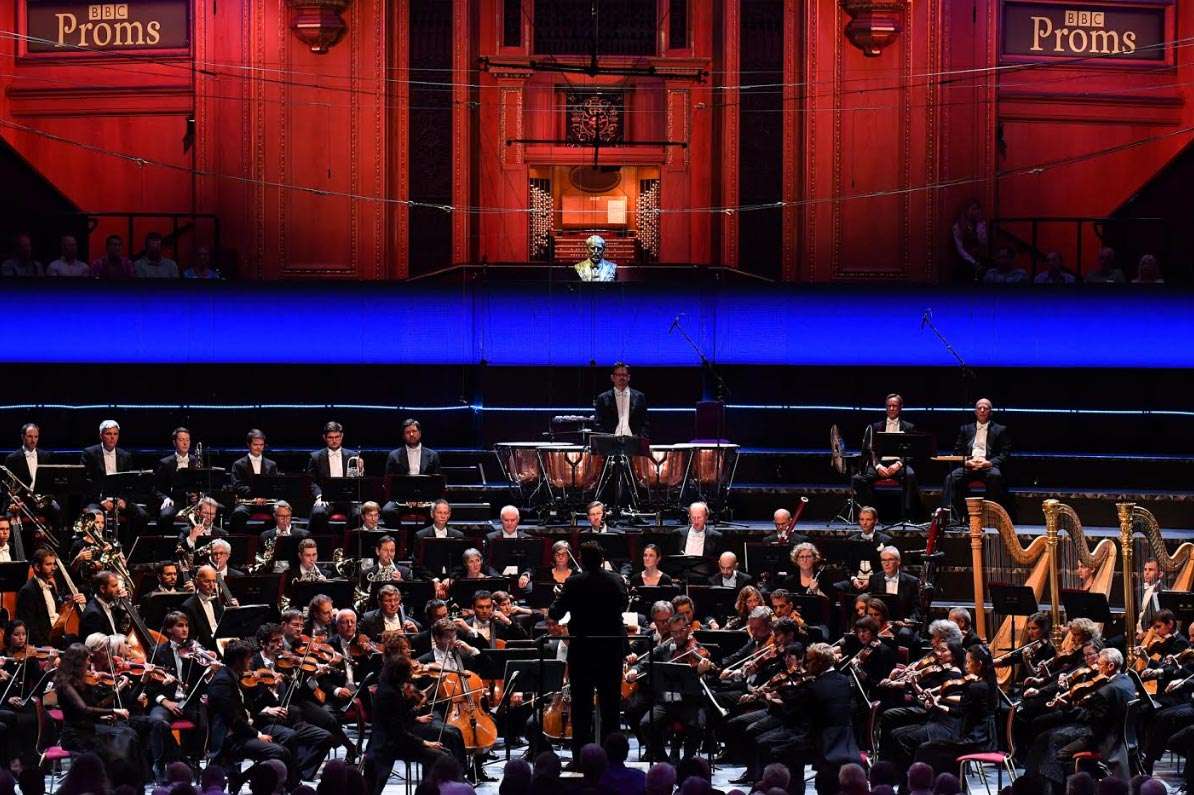 The last time Bruckner’s Eighth was played at the Proms (in 2013, Vienna Philharmonic and Lorin Maazel), it was prefaced by a short recital of J. S. Bach organ music. Six years later, the Proms kept to the same format, with the Leipzig Gewandhaus’s resident organist Michael Schönheit dovetailing two of the grander works with two well-known, quieter Chorale Preludes. The Lutheran hymn-tunes were a basic and flexible resource for north German, Protestant Bach, which they were not for Austrian, Catholic Bruckner, whose (predominantly brass) inventions are more to do with structure and statement.

In keeping with the concert as a whole, Schönheit kept the mightier elements of the Willis instrument on a short leash, preferring a Baroque-style organo pleno with plenty of top bite and nods to Italian rubato-led display in the G-minor Fantasia. The registration he chose for the familiar tune of ‘Jesu, joy of man’s desiring’ (a flowery translation of the German original) was attractively subliminal, but there was nothing remotely inward-looking in his sturdy performance of the ‘St Anne’ Prelude and Fugue, the two parts separated by a finely paced and registered account of Wachet auf. I’ve heard the bigger works played with more swagger, and if Schönheit avoided the RAH organ’s potential for virtuoso glamour, he reminded us of its versatility and unique presence.

This was the Leipzig Cloth Merchants’ orchestra’s first Prom with Andris Nelsons as its Music Director, and their Bruckner’s Eighth was a masterclass of mutual responsiveness. Frustratingly, however, the performance never quite achieved lift-off, despite anticipations of great and interesting things – and, mercifully, there was hardly any clapping between movements. 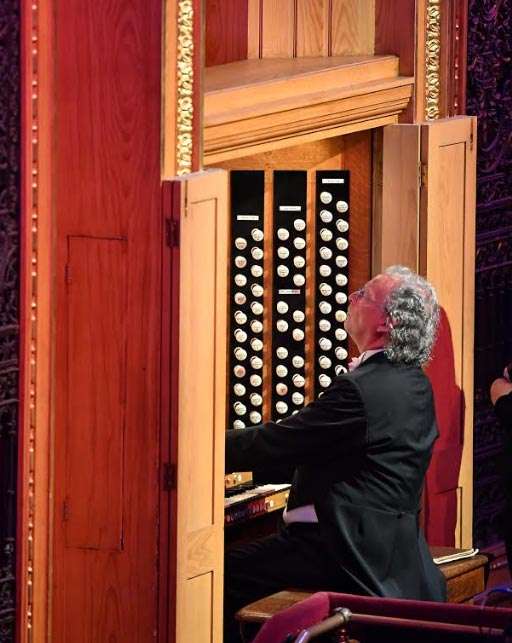 Visually, the placing of the double basses on the left behind the first violins (antiphonal to the seconds), in front of all the brass, suggested a saturated sound, but apart from climactic moments, the reverse was the norm in this singularly weightless, often fragile reading. The strings’ retreats to the fringe of audibility brought the tragic first movement conclusion to a (presumably intentional) feeling of Mahlerian disintegration, similar in mood to Bruckner’s infinitely bleaker Ninth. The opening’s woodwind solos limped out of the void, leading to a slightly less frozen, slightly more cohesive second group, and Nelsons’s approach had you straining to catch every last nudge and nuance.

It was certainly a way of drawing us into Bruckner’s unique balancing of statement and organic growth, and Nelsons steered the music’s many stand-and-stare moments in this movement and even more so in the Adagio to bring us close to Bruckner’s creative process. A profound sense of effort, even of enervation, implied a Parsifal-like philosophical agenda that would go on to percolate the other movements. But it never quite happened.

There was a hint of sustaining it in the strange second leg of the Trio that haunted the return of the Scherzo, played here with mercurial, slippery delight. More significantly, however, Nelsons presided over a magnificently imagined abortive series of attempts on the peak of the Adagio – calling to mind the epic convolutions of the original 1887 movement that Bruckner ironed out in his revision – which could easily have yielded a climax as destructive as that in the Ninth. But the cymbal-led major-key resolution sounded forced, while the seraphically-played coda suggested a close-won victory that hadn’t happened.

Bruckner at his most barnstorming and muscular defined the start of the Finale, with Marek Stefula’s timpani adding some welcome savagery. Nelsons favoured the movement’s rondo-like rotation of material, so that the mirage-like glimpse of the coda assigned to the flutes went almost unnoticed. Nelsons’s understanding of Bruckner’s pulse and pace was impeccable, the Leipzig players distinguished themselves in every department, and all the solo work, especially the leader’s contribution in the Adagio, made its mark, yet Bruckner’s scorching passion and piercing audacity only fitfully hit home.