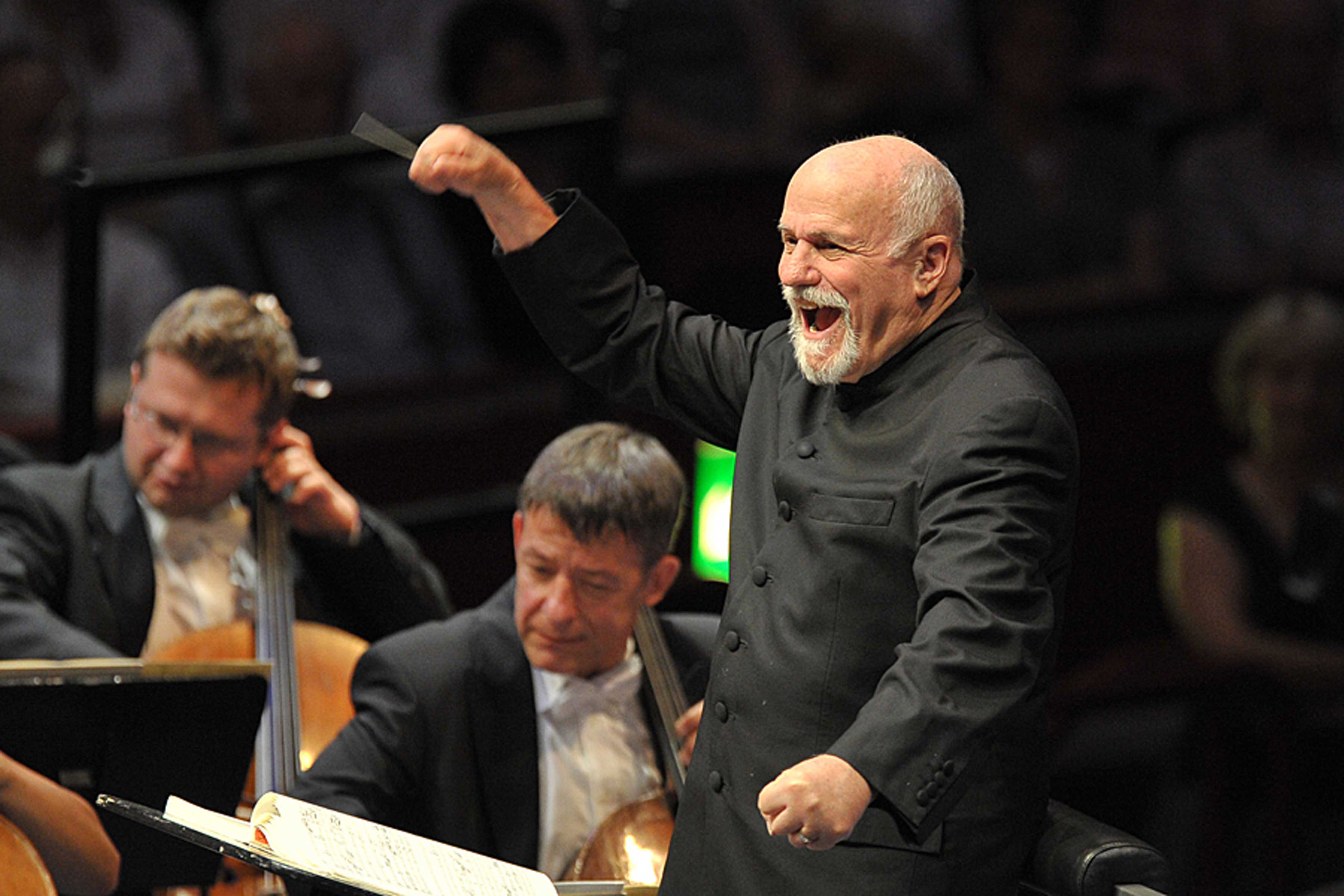 Nearly twenty years on, and with many concerts and recordings, David Zinman has stepped down as Chief Conductor of the Tonhalle Orchestra Zurich. This BBC Prom was his au revoir to the musicians. Zinman is succeeded by Lionel Bringuier. Richard Strauss’s rollicking scherzo opened the evening, affectionate and amiable in a performance notable for an equal billing of clarity and characterisation. Yet there was something samey across the whole, a laidback quality that kept certain features under wraps, for all that detail was teased out and Till himself was presented as a sly if loveable rogue. Built by stealth (and the occasional whimsy) Zinman and his players took Till to his execution through spiky, cheeky and ominous adventures, then turned on a sixpence for the return of the ‘once upon a time’ opening: Till lives to be mischievous another day. 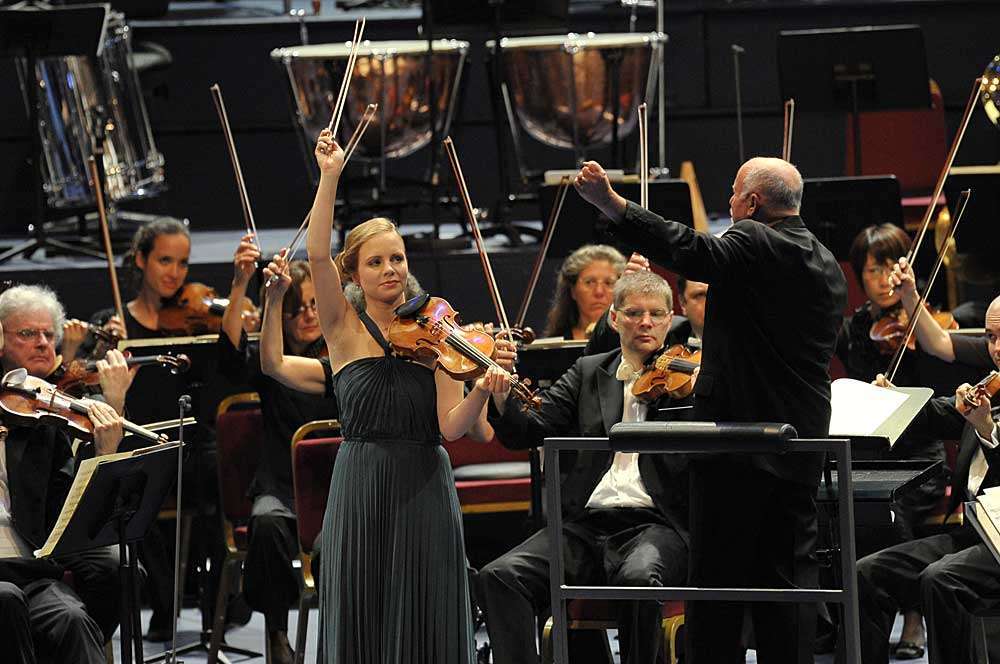 Dvořák’s sole Violin Concerto hasn’t quite made it (yet) to everyday repertoire status, yet it’s a real charmer full of song and dance. This shapely account rhapsodised the first movement a little too much, a flexibility that somewhat undid the structure, despite an unforced approach and Julia Fischer’s sweet tone and innate phrasing. It was all a bit subdued, the performers coming into their own with the poetic slow movement, most sensitively shared. If there was sometimes a lack of fire and earthiness overall, at least the finale had plenty of sparkle although Fischer overdid some accents. There was nothing passive about her encore though, the third movement of Paul Hindemith’s Sonata in G minor (Opus 11/6). Wow, Hindemith at the Proms! In speedy music of scampering and surreptitious semiquavers, Fischer was superb in this young man’s music, written from the inside.

Beethoven’s ‘Pastoral’ Symphony closed the advertised show, presumably performed, however nominally, in Bärenreiter’s publication as edited by Jonathan Del Mar. Zinman and the Tonhalle made the first recordings of Del Mar’s research, save it soon became clear that the conductor was embellishing beyond the printed page, as here – with some additional decoration and also extra notes for the flute-as-nightingale. Such ‘extras’ detract from Beethoven’s own grace-notes, turns and whatever. And, anyway, Zinman’s view of the piece was inconsistent with a (too) brisk first movement, notably free of retarding elements though, but foot-down does lose some joy on arriving in the countryside. Similarly the ‘Scene by the brook’, with ancient-style trills, had a flowing current initially but steadied to become elegant and snoozy. The scherzo exhibited a sprightly bunch of peasants having a right old knees-up but they were left nowhere to accelerate as the weather changes, the ‘Storm’ itself just a little underplayed despite rattling ‘period’ timpani. In what was something of an ‘authentic’/‘modern’ hybrid, the finale’s ‘Shepherds’ song’ was of contented release. However one might react to Zinman’s interpretation, there was no doubting the beautiful and responsive playing that saw the Tonhalle’s departing Chief out on a high – if this is how he sees the ‘Pastoral’ he must have been elated by his musicians’ devotion.

We weren’t done. The encore was an arrangement of a Swiss folksong by the Orchestra’s Florian Walser, taking in percussion antics, some Mahlerian cowbells and his take on ‘Frère Jacques’ in Symphony 1 … cello solos, a brass chorale … overall something of a romp, a foot-tapping march worthy of a Swiss Sousa, David Zinman exiting to even merrier pranks than heard earlier.