Mozart
Clarinet Concerto in A, K622
Mahler
Symphony No.5 in C-sharp minor 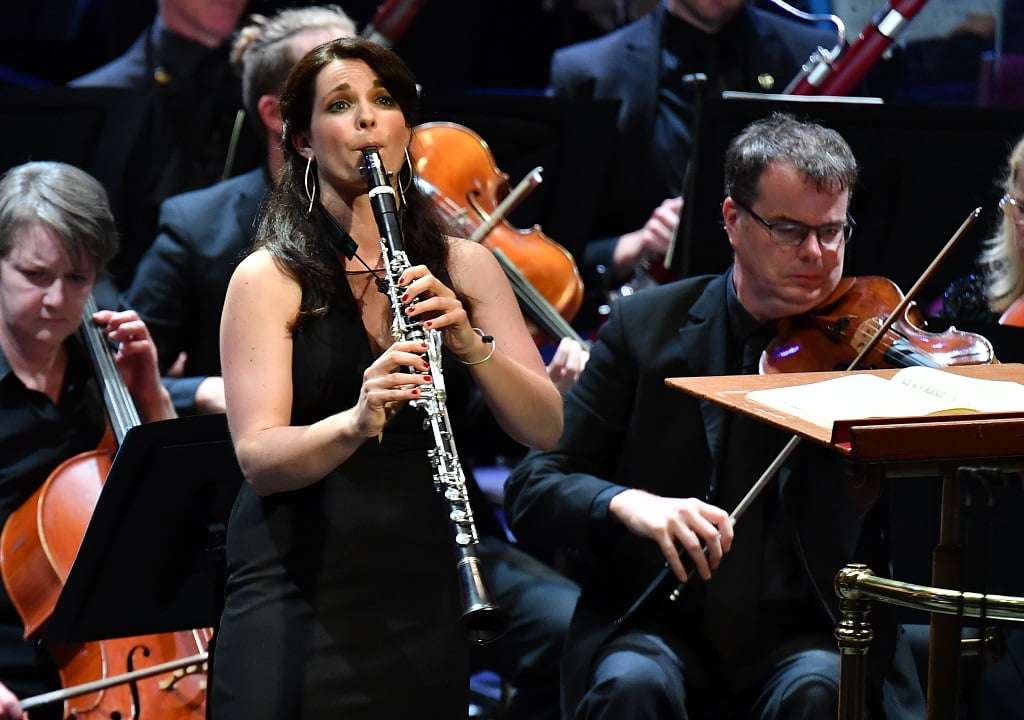 As part of the Leonard Bernstein centenary, this Prom replicated the programme he brought here on 10 September 1987 with the Vienna Philharmonic. Taking responsibility for this tribute might have seemed an unenviable task, if only because there are plenty of Prommers who speak in hushed tones of the Mahler 5 that changed their lives.

The concert started, though, in a hinterland of poise, with Mozart’s Clarinet Concerto, completed just two months before his death. Annelien Van Wauwe duly honoured Mozart’s particular empathy with the basset clarinet’s range of mood and timbre in all its registers. Her playing has abundant warmth and lyricism, allied to a sinuous vocal quality, and she produced some lovely, lightly period sonorities from an instrument almost twice the length of a modern clarinet. Thomas Dausgaard directed the BBCSSO to give Van Wauwe maximum exposure, especially in the cavernous lower register, mainly by drawing a soft, rather plump sound from the strings. This was to become something of an idée fixe for the concert. Not surprisingly, this left the field open for the soloist to tease us with vocal phrasing, the odd dalliance with the orchestral wind instruments, some shapely decorations and, in the Adagio, some very alluring leanings into the note. She also occasionally had to strain against any sign of flabby pace from Dausgaard, who, baton-free, was very keen to shape music that could very easily shape itself. It was decorous and restrained, and showed off the quality of Van Wauwe’s playing very satisfactorily. 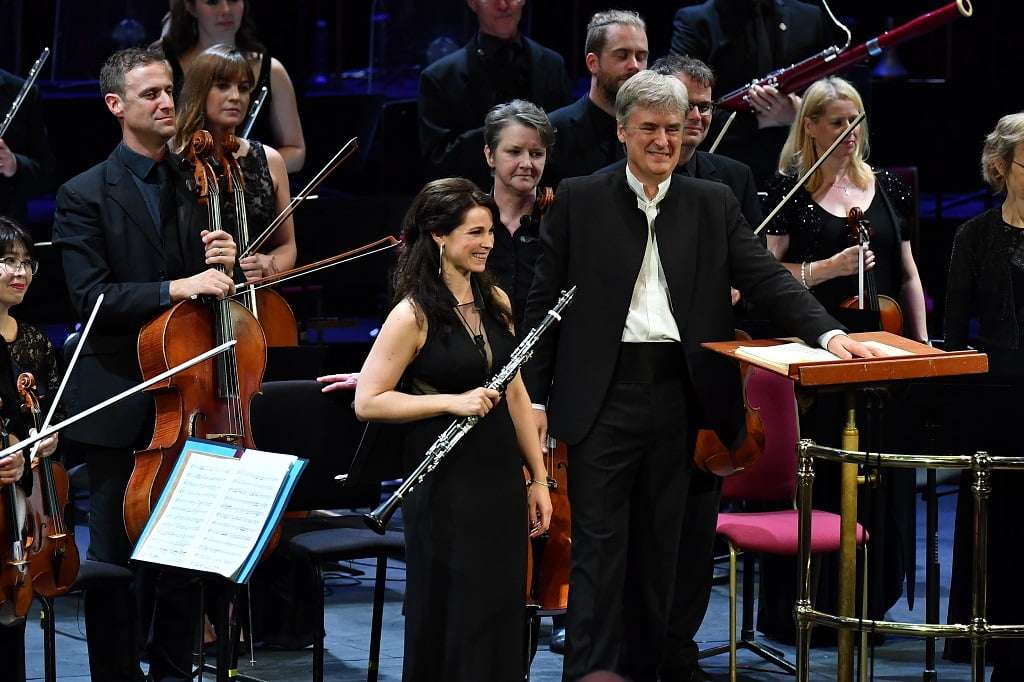 The same discretion rather restricted Dausgaard’s take on Mahler Five, not fatally, but enough to reconfirm what a tough nut Mahler’s great leap forward into programme-free abstraction is, especially for a piece that is saturated with the musical imagery of his earlier Symphonies. Dausgaard’s predilection for taking the strings down to the palest pianissimo was impressive the first few times, but then became a mannerism, and there wasn’t much of a full-throated glamour for the big moments. The change of emphasis between the first two movements passed by the differing performance indications so that the second never became a doppelganger to the first, letting down Mahler’s miraculous shifts of foreground and background, of solidity suddenly evaporating. Crucially, we lost the point of both movements ending in failure, which gives the Symphony its trajectory.

Things came into focus in the Scherzo, although the arrangement of the double basses and cellos huddled behind the first violins did little to clarify some opaque-sounding counterpoint. There was, at last, a blast of Viennese nostalgia in the swooping dances, and Alberto Menendez Escribano’s horn obbligato, which he played standing up at the back of the orchestra, capped the movement magnificently. Above all, there was a sense of Dausgaard allowing the music to take back control. The Adagietto (nine minutes of baton-free caressing) cleared the air for the confident voice of the Finale erupting into the concluding chorale. There were some great moments from the BBCSSO – the fragmented lower strings against timpani, with lovely bassoon and oboe solos – and, some unruly bumps from the trumpets at the start aside, the brass both blended and separated in true Mahler style. This Fifth seemed longer than its seventy-two minutes, mainly down to Dausgaard’s sequential appraisal of a work that, however well you think you know it, should be full of surprises.