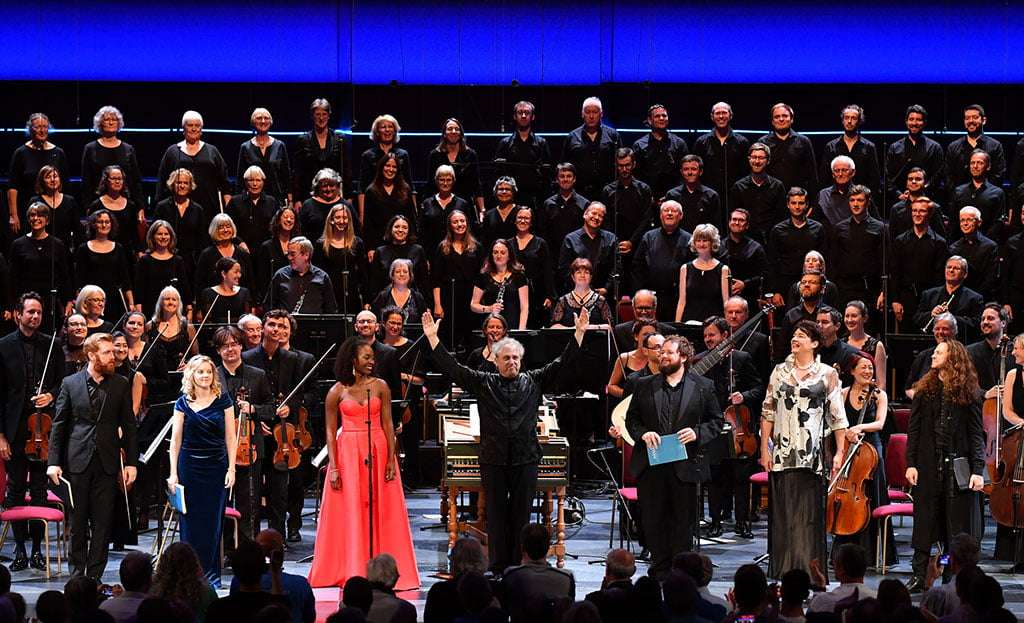 Despite the serious, fatalistic subject of Handel’s late oratorio, Jephtha (1751) – surely the closest he came to a Greek tragic drama in terms of its metaphysical theme – this was a generally lively reading, endowed with some alacrity and vigour by Richard Egarr and the Scottish Chamber Orchestra and Chorus. In that respect it helped that several numbers were cut to make it a tauter performance. But such omissions detracted from the Oratorio’s gravitas and its sense of fateful providence at work, particularly by failing to include the solemn choruses ‘O God, behold our sore distress’ and ‘In glory high’, as well as the contrasting ‘B’ sections of several airs and their subsequent da capo repeats. Some numbers, such as the quartet ‘Oh, spare your daughter’ could also have encompassed greater urgency to propel the drama forwards.

With another chorus also excluded, one-third of all the choral numbers was slashed therefore, and it seemed a pity not to exploit the well-drilled ensemble and articulation of the SCO Chorus to the full (even if the tenors bellowed over-enthusiastically in places). Furthermore, after the relatively subdued account of Theodora last year by Jonathan Cohen and Arcangelo, the Proms programmers wisely enlisted the modern-instrument SCO to appear on this occasion, with its fuller sound, filling the Royal Albert Hall rather better, especially with glistening trumpets and horns in the larger numbers. 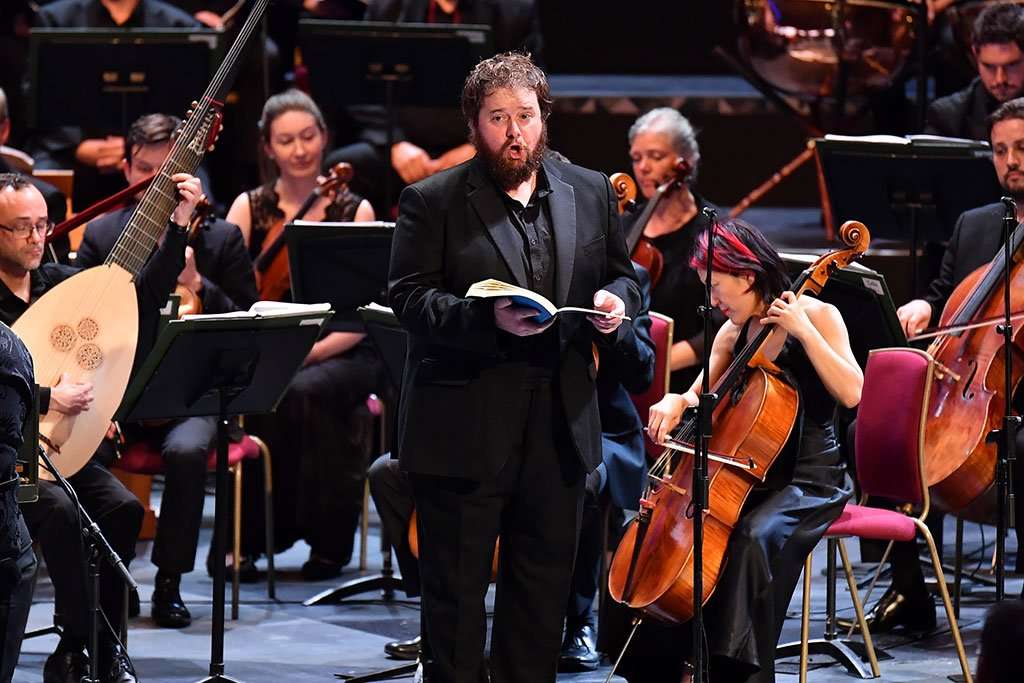 Allan Clayton was coolly and stoically eloquent in the title role – if not displaying any agonised extroversion – as he contemplated the sacrifice of his daughter Iphis in fulfilment of the rash vow he made to God when leading the Israelite army against its pagan foes. Mercifully no peremptory clapping greeted the rapt serenity of his ‘Waft her, angels, through the skies’. Jeanine De Bique sang the part of his daughter with guileless charm and precision, particularly in a sprightly ‘The smiling dawn of happy days’ which could have been Cleopatra in Giulio Cesare for example, though her voice was somewhat small. She found her match in the warm, ardent singing of Tim Mead as her lover, Hamor, coming together for the innocent joy of their duet ‘These labours past’, looking back to the rustic exuberance of Handel’s much earlier masque Acis and Galatea.

Cody Quattlebaum took the part of Zebul, Jephtha’s brother, with agile authority and attack in his numbers, so it was regrettable that two of his airs were cut. Hilary Summers’s Storgè was quietly dependable, similarly reserved like her husband Jephtha, but one might have expected more overtly projected angst and terror for ‘Scene of horror, scenes of woe’, for the sake of dramatic tension and contrast. Rowan Pierce brought an affecting consolation and gentle lyricism as the Angel, who intervenes to explain that Jephtha’s vow is not to be interpreted literally as requiring Iphis’s death, but rather her perpetual dedication to God as a virgin, surrendering the prospect of marriage with Hamor.

Overall, this was an appealing, human approach to Handel’s masterpiece, even if it missed its deeper philosophical aspects. With Handel Oratorios having been programmed in three consecutive seasons now, perhaps Prommers may hope that this heralds a continuing series.