“This special concert explores the rich musical legacy of Proms-founder Henry Wood, who celebrates his 150th anniversary this year. A diverse programme of works premiered and championed by the conductor includes music by Wagner, Ravel and Ireland.” [BBC Proms website] 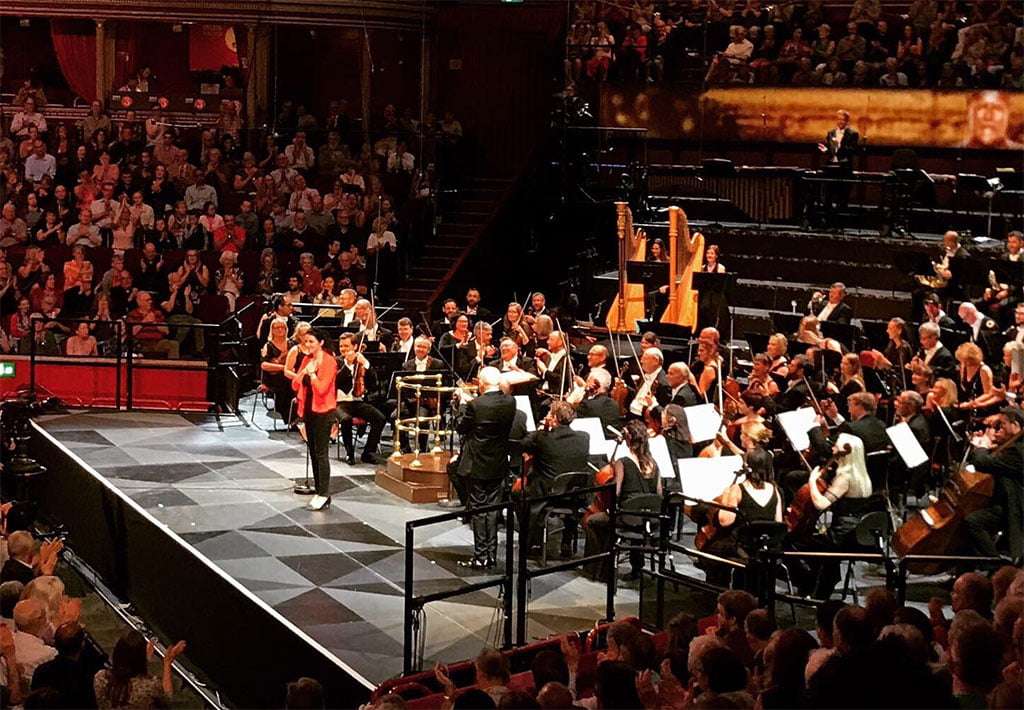 A fascinating snapshot of Sir Henry Wood’s achievements; an intelligently designed programme certainly, but the end results were mixed.

The sumptuous evocation of all things Spanish that is the opening Ravel were only intermittently captured. Woodwinds were suitably decorous in ‘Prélude à la nuit’, but the ostinato figure sounded laboured rather than alive with anticipation. Thereafter, despite personable contributions, the music’s passion and swagger were largely understated.

John Ireland’s once very popular Piano Concerto (completed in 1930 for Helen Perkin) featured Leon McCawley. On his first entry he immediately picked up the tempo and played with directness of expression, prioritising clarity, if not brilliance. Bravura elements from all involved could have been better defined, though the brass was not shy. If the foregoing was generally forthright, the slow movement didn’t lack for poetic substance but its interior quality could have been explored with greater depth. To the giocoso element of the Finale, McCawley and the BBCCO responded with measured enthusiasm, its jazzy sparkle eventually catching fire in the closing bars. An attractive McCawley encore followed, Liszt’s transcription of ‘Widmung’ from Schumann’s song-cycle Myrthen, Opus 25. 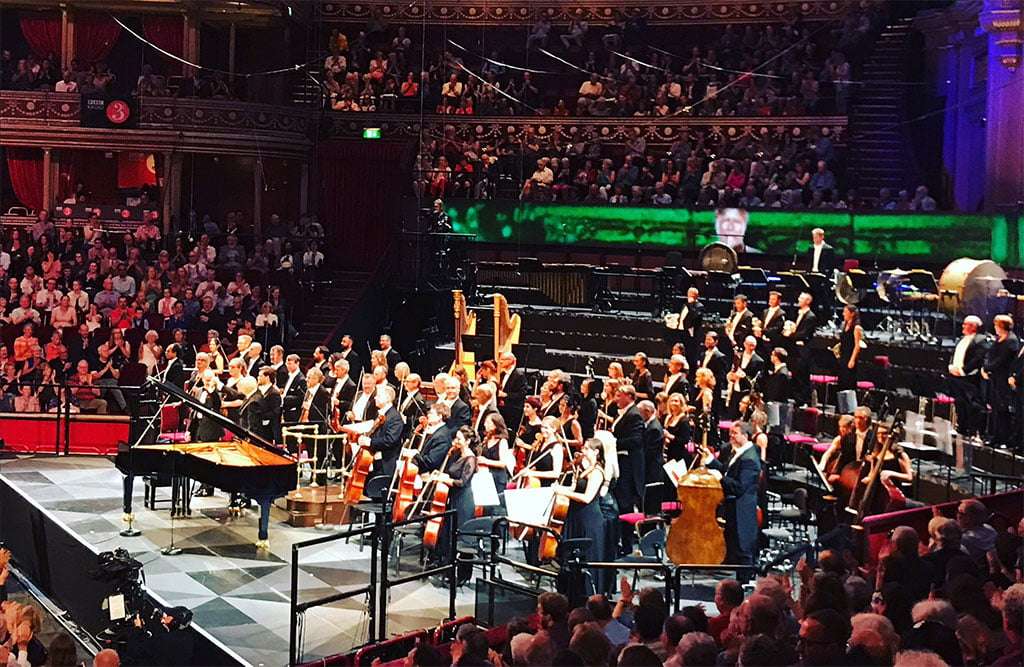 A tapas-style second half began with Dobrinka Tabakova’s Timber & Steel, its title referencing Wood’s nickname, and drawing inspiration from the growing industrialisation during Wood’s lifetime and technological advances since, to which Tabakova aimed to create “a sense of drive, movement, progress.” Its rhythmic impulse is evident throughout, yet for all its busy animation and colourful detail my attention was not sustained.

Nor was it in Wood’s reimagining of Debussy’s ‘Engulfed Cathedral’, its haunting mystery transformed into a graphic film score, and the lofty bells (nothing sunken here) situated in the Gallery were too loud. ‘Andaluza’ from Granados’s Danzas españolas brought fresh vigour and demonstrated zestier orchestration. Wood’s influence in building audiences for Wagner was represented with ‘Träume’ (the final setting of Wesendonck-Lieder), its sensuous dreaming beautifully captured by (leader) Nathaniel Anderson-Frank and gaining in sensitive collaboration. There could be no greater contrast than Percy Grainger’s carefree Handel in the Strand, for which Bramwell Tovey coaxed much exuberance.

The evening closed with a vivid account of La valse, teased into life by gurgling woodwinds and swirls of harp, its wild abandon and orgiastic climax finely judged to bring a riotous end to this celebratory Prom.