Mozart
Piano Concerto No.21 in C, K467
Bruckner
Symphony No.5 in B-flat 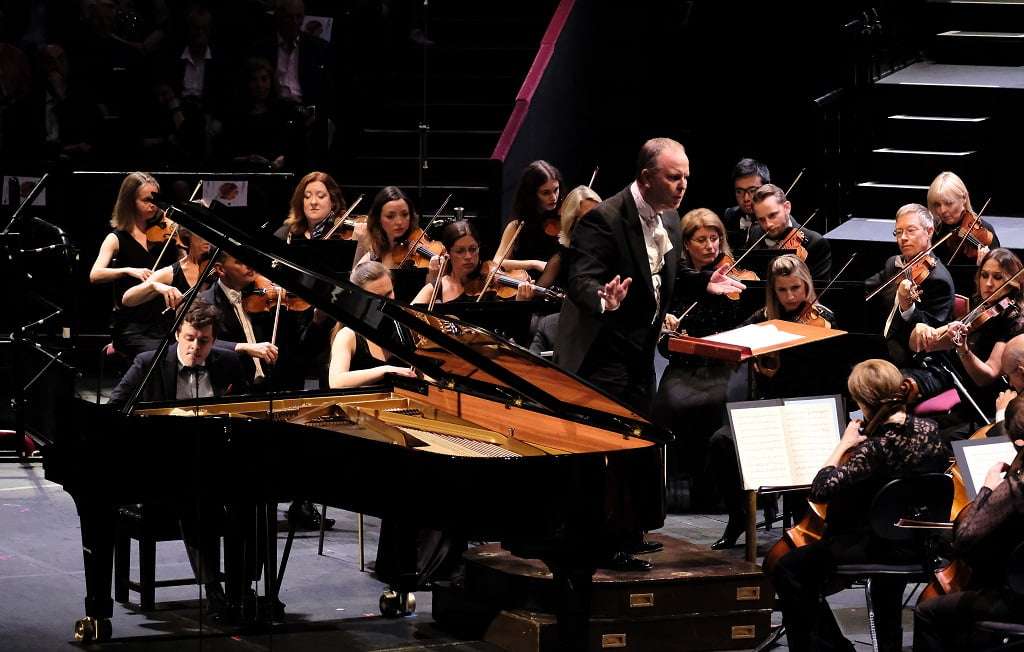 Sakari Oramo rounded off his notable contributions to this year’s Proms with a satisfyingly classical coupling of a Mozart Piano Concerto and Bruckner’s Fifth Symphony. Interesting that, while the Bruckner (described in the Proms programme as edited by Haas and Nowak) hardly lacks for outings nowadays (its previous eleven appearances at these concerts stretch back to 1964), it remains a tough challenge in terms of playing and interpretation. Oramo had previously given it during his spell at the helm of the City of Birmingham Symphony Orchestra – in what, surprisingly enough, was the first account in that city. What was then a relatively swift and tensile rendering has now (with a little help from the Albert Hall acoustic) become more flexible and nuanced – even if, at around seventy-two minutes, it was hardly the last word in expansiveness. Not least the first movement – its Adagio introduction almost stealthy in its anticipation, then an Allegro which found keen momentum through a measured but never sluggish second subject then a development such as prepared unerringly for the return of the main theme. The coda, too, was finely delivered in terms of a decisiveness that was yet without fulfilment.

The middle movements were all of a piece with this conception. Not for Oramo a lofty or majestic unfolding of the Adagio, and if there was no lack of eloquence in the strings’ response to the second theme, it was the wan pathos of the oboe theme preceding it that set the tone for what followed. Oramo was adept at teasing out the restlessness from the tense modulations of its central section, followed by a transition back to the opening theme which conveyed mesmeric stillness without being unduly protracted. The coda, stark and understated to a degree unique in Bruckner, was winsomely delivered – then Oramo followed several of his predecessors (not least the late Stanislaw Skrowaczewski) in going attacca into the Scherzo, so pointing up the kinship of their initial gestures. This latter movement was unexceptionally fine in its unfolding; Oramo might have placed greater emphasis on that contrast between the nonchalant and elemental in its laconic Trio, but the complex outer portions had all the necessary wit and subtlety without being discursive or (not an uncommon failing in this movement) streamlined to the point of insensitiveness. 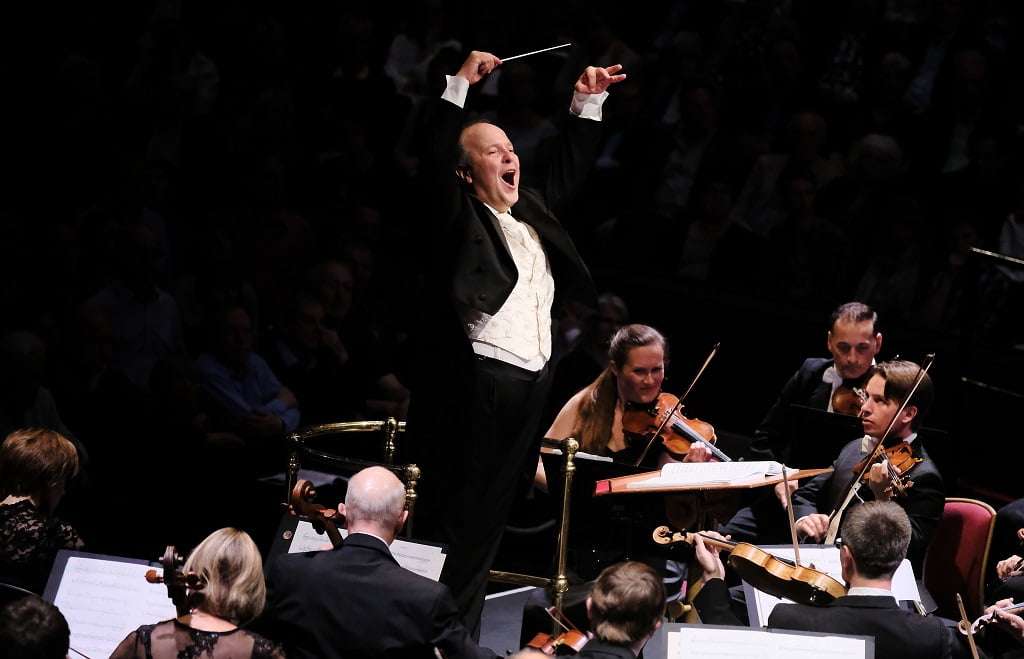 As to the Finale, grandest as well as most inclusive of such movements in Bruckner, this was powerfully though not overbearingly conceived. Oramo again ensured that its introduction – with its pert recollections of what went before – had the required deadpan humour, before launching into the fugal exposition with trenchant resolve. The respectively graceful and energetic themes which follow were ably despatched, with the ensuing chorale amply justifying its strategic role in the discourse. Even in this acoustic, Oramo might have savoured more the contrapuntal intricacy of the development’s initial phase, but his take on the suspenseful transition back to the main theme brought renewed impetus to a musical process capped by Bruckner’s most-blazing coda and where the climactic return of the chorale brought the necessary emotional frisson. No timpani reinforcements on this occasion, though there was arguably no need when the BBC Symphony Orchestra (playing consistently at or near its best this season) was unstinting in response – setting the seal on a performance which demonstrated its partnership with Oramo in so positive a light.

A suitably scaled-down BBCSO was hardly less responsive during a first half in which Benjamin Grosvenor joined for Mozart’s K467, relatively little heard at the Proms these days (not at all between 1984 and 2016!) though thankfully no longer indelibly associated with one of the dreariest films of its era. Although likely at his most perceptive in music from the following century, Grosvenor is no slouch when it comes to Mozart and this performance was full of felicitous phrasing – even if the formal focus of the imposing first movement seemed very much of Oramo’s choosing. The central Andante was affectingly rendered without affectation, Grosvenor mindful of a solo part needing to be integrated closely into that of the orchestra, while the Finale evinced all the necessary litheness and effervescence at a not unduly headlong tempo. All credit to Grosvenor for opting to play the cadenzas by Robert Casadesus in the outer movements – the latter a mercurial and resourceful pianist whose Mozart recordings are required listening – and for offering a limpid account of Rachmaninov’s Lilacs, an arrangement of the fifth song from his Opus 21 set of Romances, as his encore.