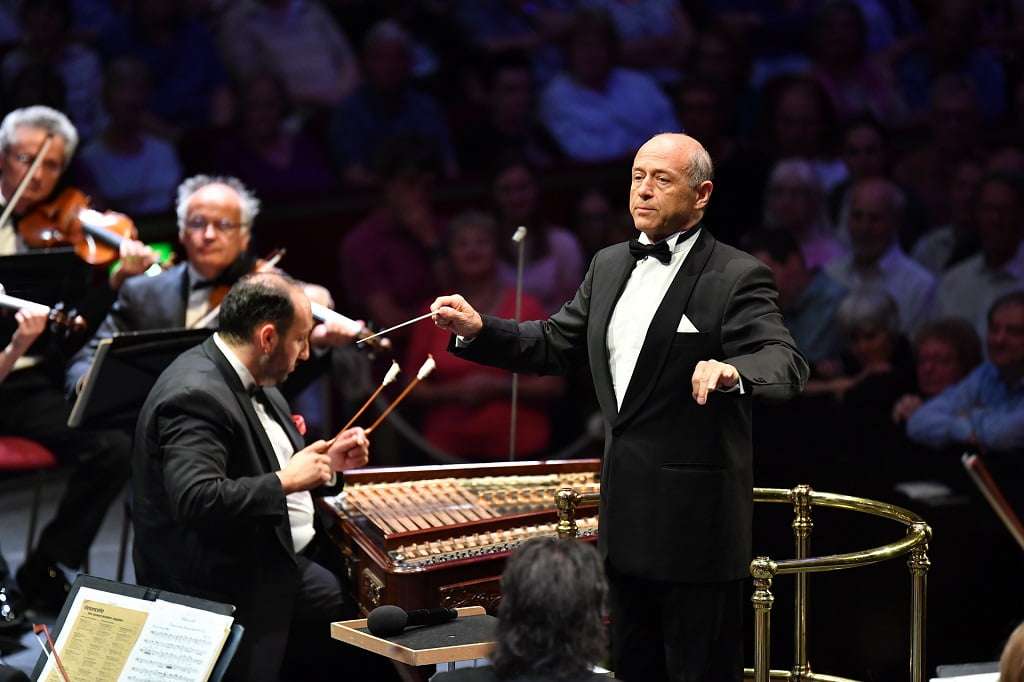 The Budapest Festival Orchestra having tuned, cimbalom-virtuoso Jenö Lisztes and Iván Fischer entered – a sure sign that this would be a thoroughly Hungarian concert, a connection with Gypsy music, Lisztes improvising on his indigenous instrument.

Liszt’s First Hungarian Rhapsody commenced the programme – nominally the composer’s orchestration with Franz Doppler, but with the cimbalom providing extensive elaborations between the widely spaced phrases and towards the close a suitably wild cadenza erupted.

Brahms’s First Hungarian Dance also strayed well away from the familiar orchestration (only one of three that the composer undertook from the twenty-one piano-duet originals) commencing with a long duet featuring Jószef Csócsi Lendvai and Lisztes; the orchestra contributed only a brief fully-scored passage – a very personal view but one that stressed the nature of the Gypsy melody that inspired Brahms.

Liszt’s Third Rhapsody began in the standard Doppler version until, amid the lively second theme, Lendvai and Lisztes gave a lightly accompanied rendering of the traditional tune – presumably the orchestration of this section was by Fischer including a virtuosic clarinet contribution and the conclusion had the BFO playing at spectacular speed. 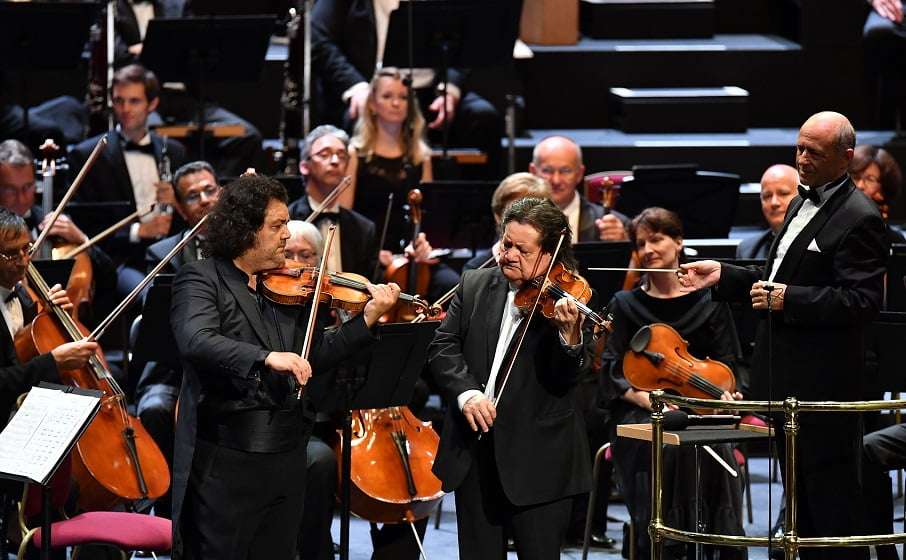 Jószef Lendvay (Lendvai’s son) then performed Sarasate’s brilliant Zigeunerweisen with spectacular panache and accuracy. No great liberties were taken but the cimbalom was included – its employment being the equivalent of harpsichord continuo in music of earlier times – but this player was let off the leash. Lendvay offered an encore, taken from Paganini’s Variations on ‘Nel cor più non mi sento’; the left-hand pizzicato passages were amazing, at times supplemented by a bowed countermelody.

This imaginative celebration of Hungarian music was rounded off by Brahms’s gentle Hungarian Dance No.11 – in Fischer’s arrangement for two violins accompanied by the subtlest of orchestrations: soft-held chords underpinned by pizzicato basses combined with cimbalom.

The First Symphony of Brahms fully displayed the colourful sound of the Budapest Festival Orchestra, the strings shining brightly above a warm, consistently balanced wind group. The dark opening was taken broadly with the timpani pulsing threateningly rather than hammering forcefully. The Allegro (exposition repeat omitted) was swept along dramatically but with a very expressive take on phrasing – Brahms marks no tempo change until the Meno allegro at bar 495 yet Fischer took every opportunity to underline the varying moods, relaxing considerably in the shadowy areas and Brahms’s marking was not possible because the slower tempo had been reached long before. 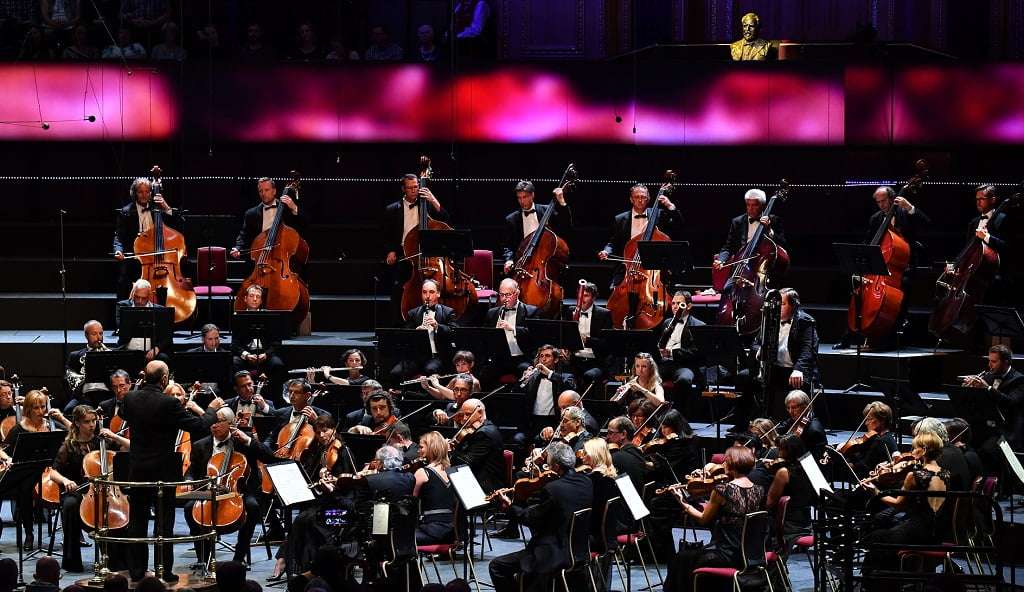 Credit to Fischer for an irritated backward glance when a few of the audience pattered applause and he then presented the Andante sostenuto very slowly, phrasing with enormous expression so, at the cost of forward impulse, it became a glowing romantic interlude. The third movement was exactly Un poco allegretto e grazioso and I liked the way the central section was gradually built to a climax. The Finale entered without a pause and the drama of the introduction was underlined. Again there was freedom of tempo in the main section but it retained beauty of sound; in fact there remained an impression of understatement at climaxes but this did not apply to the magnificent coda which was firm, controlled and ultimately triumphant – how splendid that Fischer held the tempo throughout the coda – none of the traditional slowing for the return of the chorale.

Brahms’s Fourth Hungarian Dance was the encore but not as we know it! The melody was sung by members of the BFO before they instrumentally repeated each section: eccentric perhaps, but delightful.