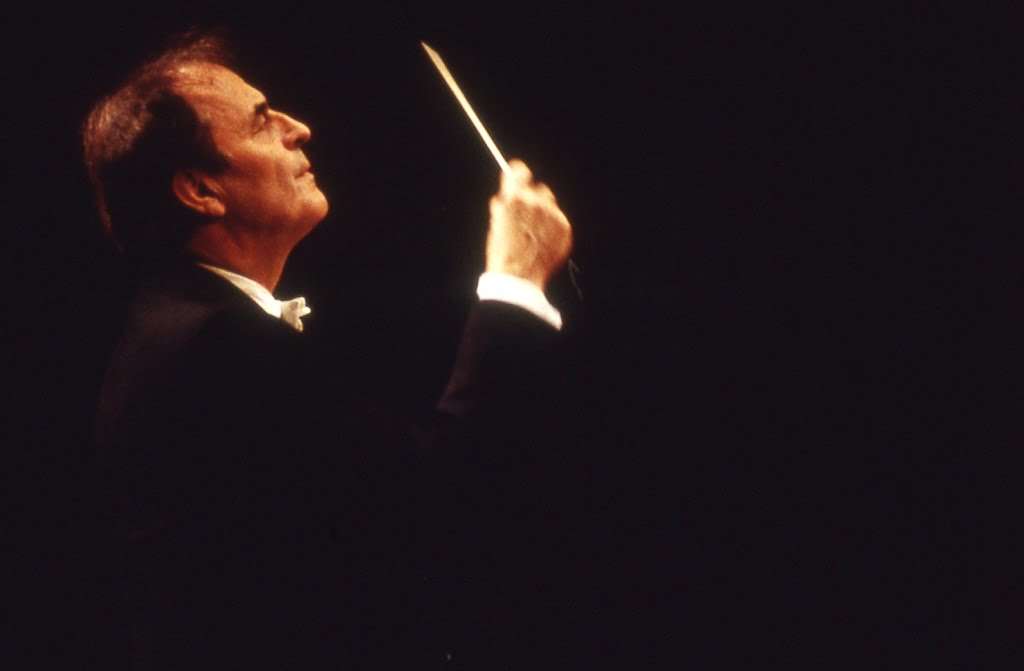 When in Rome… Charles Dutoit and the Royal Philharmonic Orchestra (now a magnetic attraction in London’s concert life) opened this Prom with Berlioz’s colourful Roman Carnival (its music rescued from his failed opera centred on the Florentine sculptor Benvenuto Cellini). This was a shapely (not least through Gil Callow’s expressive cor anglais solo) and vital account, given with a pianissimo expectancy before the festivities were launched with easy and ebullient swing.

William Walton, from Oldham (North-West England), was cosmopolitan in every sense, something reflected in his music. Sinfonia concertante (1927) is a rarity in his output, an early work and, surprisingly, less characteristic than the previous and brilliant orchestral Portsmouth Point. Sinfonia concertante is engaging though and was given here in its original version, as launched in London by York Bowen with Ernest Ansermet conducting. Harriet Cohen also took the piece up, and Walton’s revision of it in 1943 seems to have been made so that it was easier for her to play! At that time, intriguingly, he also removed the dedication to three of the Sitwell family – Osbert, Edith and Sacheverell – a movement each. It’s an attractive work, given a bright and breezy 16-minute Proms outing, if one with few clues as to its composer; if taking a punt from not-knowing, Walton would certainly be on the list, so too Honegger and Poulenc. The pianist is given a cameo role – ‘second among equals’, one might say – and Danny Driver with typical élan and appreciation made the most of this urbane jesting music, busy and bubbling and contrasted with a breezily nocturnal slow movement. Yet only the cheeky (recurring) motif that pipes aboard the dashing finale stays in the memory, the music now ripe for the soundtrack of an Ealing Comedy. 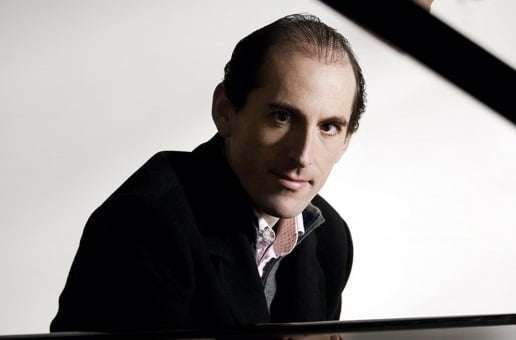 Filmic also describes Respighi’s Roman Trilogy. Not often are all three works played together (although the Philharmonia Orchestra had similar plans next Season with the now-late Lorin Maazel). Dutoit and the RPO did them proud, save for the domination of the Royal Albert Hall organ (Respighi lavishes an organ in all three pieces) which was not only too loud anyway but swamped the orchestra; and at times the brass and percussion dwarfed the strings, suggesting that Respighi had miscalculated; not a bit of it, he was a master orchestrator. The pieces were not played in chronological order, but then you do have to end with the roof-raising Pines of Rome.

To begin, Roman Festivals (1928) was spectacular and gaudy, the extra trumpets summoning us to gladiatorial contest, seduction and sleaze in equal measure, savagery and weight the order of the day. The music has its sunny side, though, when a mandolin conjures fragrance and stillness and the music then becomes the backing for what could be a promo film from the Rome Tourist Board. But tribalism and carousels return before the feverish accelerations that close the piece.

Dutoit took no acknowledgment of the acclaiming applause and indeed raised his baton during it to show his readiness to continue (music should always come first). Fountains of Rome (1916), the first of the triptych, was subtly painted, yet ravishing, Dutoit finding later playfulness (light glinting on water) and then full majesty for the midday waterfall before a sunset dissolve … and as soon as the clapping lessened Dutoit tore into Pines of Rome (1924), energised and musically exacting before we plunged into a catacomb, sepulchral, eerie, and with a nicely distant trumpet solo. Away from the gloom, on the Janiculum Hill, Tim Lines’s clarinet solo was a thing of wonder and the nightingale offered a heavenly calming tweet (no doubt of digital plumage these days; in the score the composer cites a scratchy acetate) before the ghostly legions form into a pounding colourful army, rousing and brassy – typically superbly played and conducted with supple body-language and musical mastery by Dutoit.