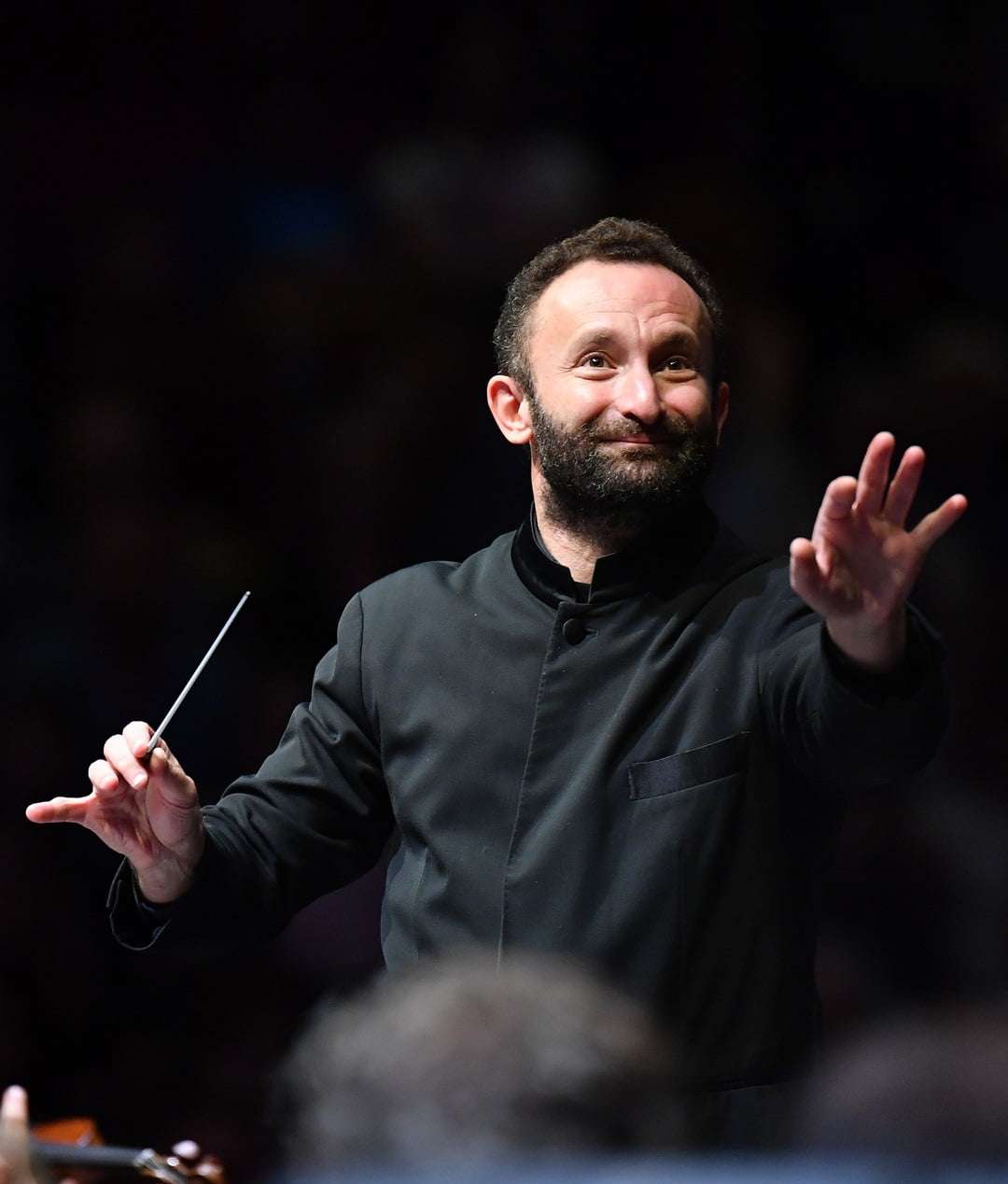 There is a story – it may just be an urban myth – that the BBC once turned down a proffered Proms visitation by the Bavarian State Orchestra and Kirill Petrenko, possibly on the grounds that his unrelated Wirral-based namesake had cornered the domestic market in Petrenkos. Kirill and his Bavarians did finally appear at the Barbican Hall this June for a breathtaking, controversially quick-fire Mahler Seventh. Be that as it may, the conductor’s 2018 Proms dates with the Berlin Philharmonic were yet more eagerly awaited. He does not formally take over as chief conductor until next season but the relationship is blossoming already, a liaison all the more remarkable for being so plainly grounded in musical values rather than obvious marketing potential.

Having eased themselves in with twentieth-century fare, this second concert, replicating one already given in Berlin, Lucerne and Salzburg, inevitably attracted comparisons with the orchestra’s glory days as conventionally defined. While Petrenko seats his violins antiphonally, conducts with his eyes open and never dawdles, the programme looked and sometimes even sounded like one of Herbert von Karajan’s. Eliciting beautifully manicured but natural-sounding string entries, richer-than-Rattle sonorities and absolute certainty of line, Petrenko’s hyperactive podium presence proved capable of inspiring stillness as well as fire, giving the impression that he trusts the players to do their own thing. No matter that he mimes the bigger picture as Leonard Bernstein once did, though some will no doubt resist the ultra-demonstrative manner which takes in the odd passage when he chooses not to conduct!

Given the choreography, the occasional suspicion of emotional reserve or discontinuity was a puzzle albeit one that may eventually resolve itself. Certainly there was some welcome old-world space and time in Petrenko’s Don Juan, more than one remembered from Claudio Abbado, the opening challenge every bit as precise, woodwind solos predictably glorious. More crispness and sinew than some will have liked maybe, a certain lightness in the bass but an extended dynamic range and warmth too. For good or ill, Death and Transfiguration maintained a certain feeling of abstraction, the sound a little hard, never quite freeing itself from earthly cares. I’m not sure how realistic it is to look for higher spirituality in 2018 when the sense of an ensemble renewed and unified is already bringing its own rewards. 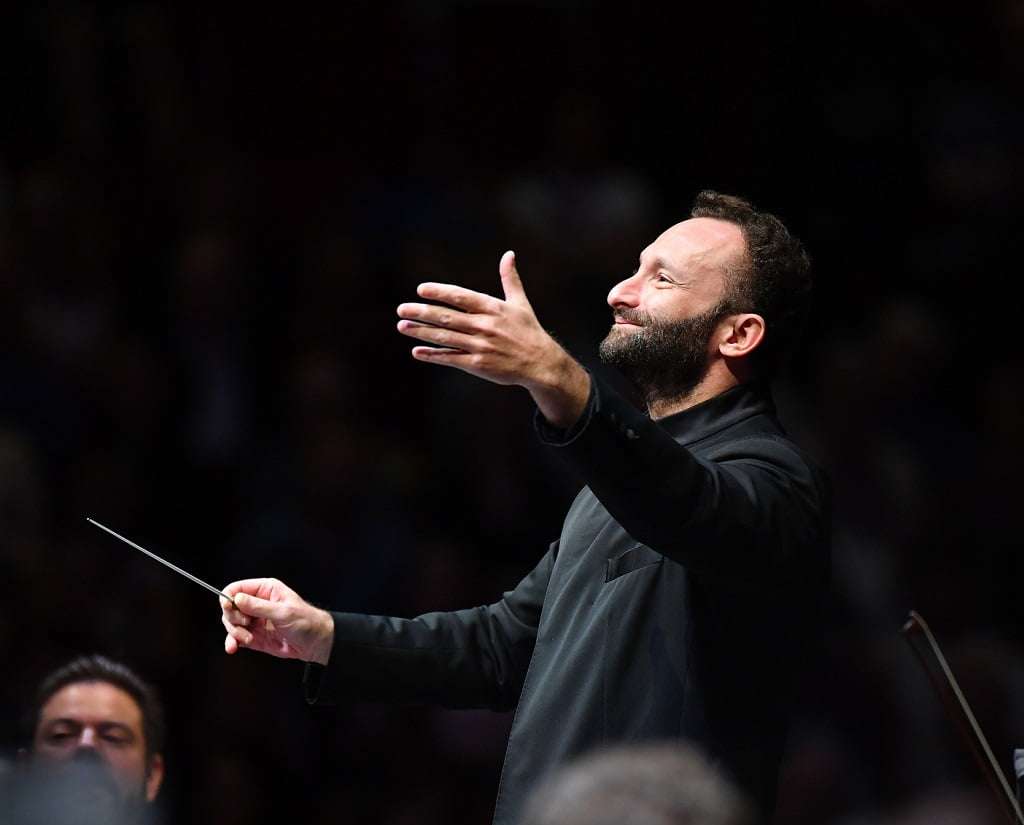 There have been times when I have despaired of hearing a Beethoven Seventh as satisfying as this one in the concert hall. An orchestra of sensible size (six double basses), repeats in place, meaningful vibrato too, the argument driven forward without too much impression of a straitjacket. Only the Allegretto proceeded at a tempo markedly different from that of Carlos Kleiber. It was fast, too fast for the pace to be maintained consistently in the fugato towards the end so that the denouement felt a little unsettled, the last bars played arco (rather than pizzicato in the Kleiber tradition). This instability may have been deliberate as there were similar dips in the otherwise implacable Finale, momentarily disrupting its unstoppable “Bacchic fury”. Set against an unimpeachable Scherzo, the Trio – at a Toscanini tempo – felt less assured, Petrenko seemingly at pains to underline the bizarre fruitiness of the horn contribution. Or was that an acoustic distortion? If the maestro sometimes placed wit and a certain sly Viennese lilt ahead of blood and thunder, the players were right with him, achieving marvels of articulation at speed.

How to sum up? While some orchestra members may miss Sir Simon’s determined advocacy of the new, this was a promising beginning for a different approach, reconnecting with older priorities. That there was only one pause in the Beethoven, between movements two and three, reinforced the more immediate sense of continuity. No encores despite an enthusiastic reception. Perhaps Petrenko doesn’t like them.