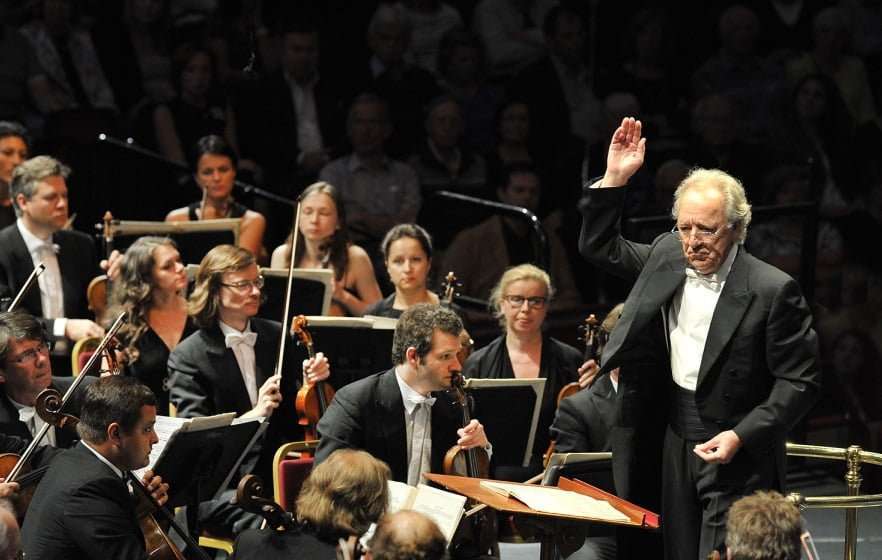 The first of the St Petersburg Philharmonic’s two Proms was a sell-out, not surprisingly since it contained two of the most popular works in the repertory, the Rachmaninov and Rimsky-Korsakov’s evergreen Scheherazade. In the event, it was very much a curate’s egg with lacklustre performances of Tchaikovsky’s Francesca da Rimini and the Rachmaninov, in the latter with orchestra and soloist seemingly on auto-pilot, followed by what can only be described as a life-enhancing account of Scheherazade.

Francesca was billed in the programme as lasting 18 minutes and having a “slight” cut. Since it normally lasts several minutes longer, the shorter duration would have been an act of butchery. Fortunately “slight” – if at all – was nearer the mark since it took 23, not that it made much difference. This was a dispiriting affair, especially given memories of this orchestra in the same piece with Arvīd Jansons at the Proms back in the 1971 in a concert originally intended to have been conducted by Mravinsky. It opened with some fairly approximate brass chording, Temirkanov apparently at his most disengaged. To say this was low voltage would be an understatement. Things improved thereafter with Andrei Laukin’s poised clarinet solo and delicate string playing but the whole thing flickered into life only fitfully, its shattering ending hardly cataclysmic. 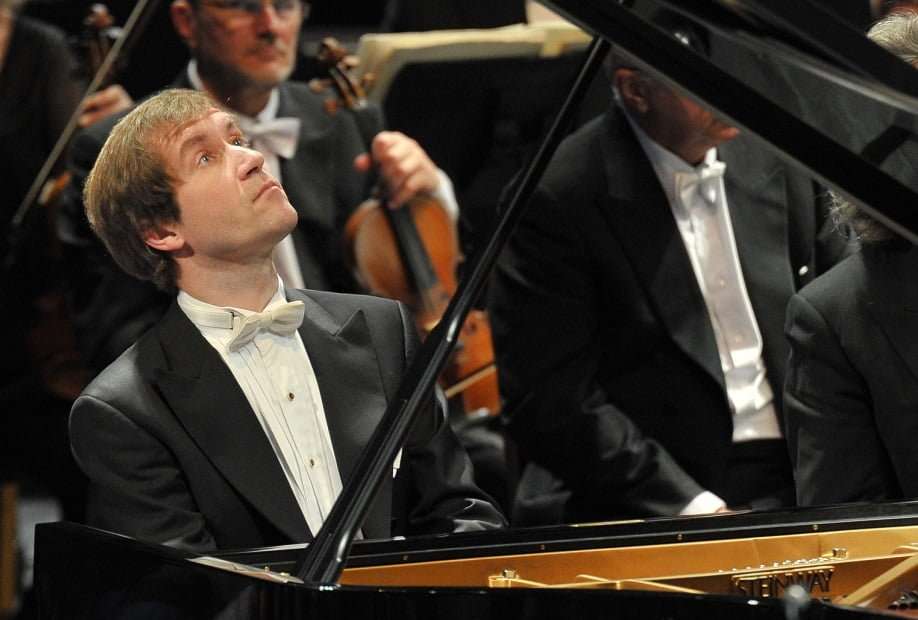 With Nikolai Lugansky as soloist and the St Petersburg Philharmonic as his partners one had hoped for great things in the Rachmaninov. Matters certainly improved – with such a string section they could scarcely fail to – but, taken at a slow tempo, the first movement in particular failed to ignite, its thunderous climax held back and laboured and that moment of magic with the horn solo in its backwash disrupted by the sound of a mobile phone. The Adagio benefited from some rich string-playing and a sensitive first flute, but its glittering central section was pedestrian and the epilogue, though carefully calculated, seemed artful rather than genuinely moving. Things perked up briefly in the Finale which set off purposefully but then relapsed into somnolence. To further mobiles, Lugansky offered an encore, the G-minor Etude-tableau from Rachmaninov’s Opus 33 collection.

After the interval, with Scheherazade, the orchestra finally came into its own, as did Temirkanov. After the stentorian opening brass summons, the orchestra’s leader, Lev Klychkov, and the two harpists immediately evoked that sense of a good ‘once upon a time’ yarn about to be spun, the strings surged and the characterful woodwind solos were a constant delight, Temirkanov intuitively sensing when to allow them to expand and when to rein them in (in fact he allowed a quite unusual degree of latitude). 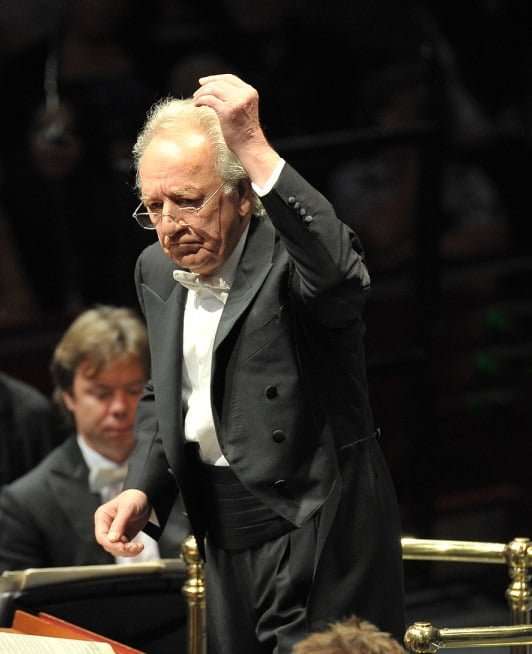 In a World where woodwind and brass sections tend to be homogenised in sound, one of the particular pleasures of the St Petersburg Philharmonic, especially in this music, is precisely just how distinctive the timbre remains. The second movement, the ‘Tale of the Kalendar Prince’, was notable for distinguished bassoon contributions and some really unanimous playing in the jagged string interjections. The ‘Young Prince and the Young Princess’ is surely one of the great pieces for any string section; at this point those of St Petersburg (with antiphonal violins) truly came into their own. The concluding ‘Festival of Baghdad’ was everything it should be, whipped up to a viscerally exciting climax at the shipwreck and capped by some apocalyptic heroics from the timpanist before the vision receded into the slow fade-out of an epilogue which in its less pretentious way can be just as moving as that of Ein Heldenleben.

There were two encores, first the ‘Pas de deux’ from The Nutcracker, once again allowing us to hear those extraordinary strings in all their glory, and then to send us away with a smile on our faces the slinkiest of transcriptions of a famous Tango by Albéniz orchestrated by Rodion Shchedrin.