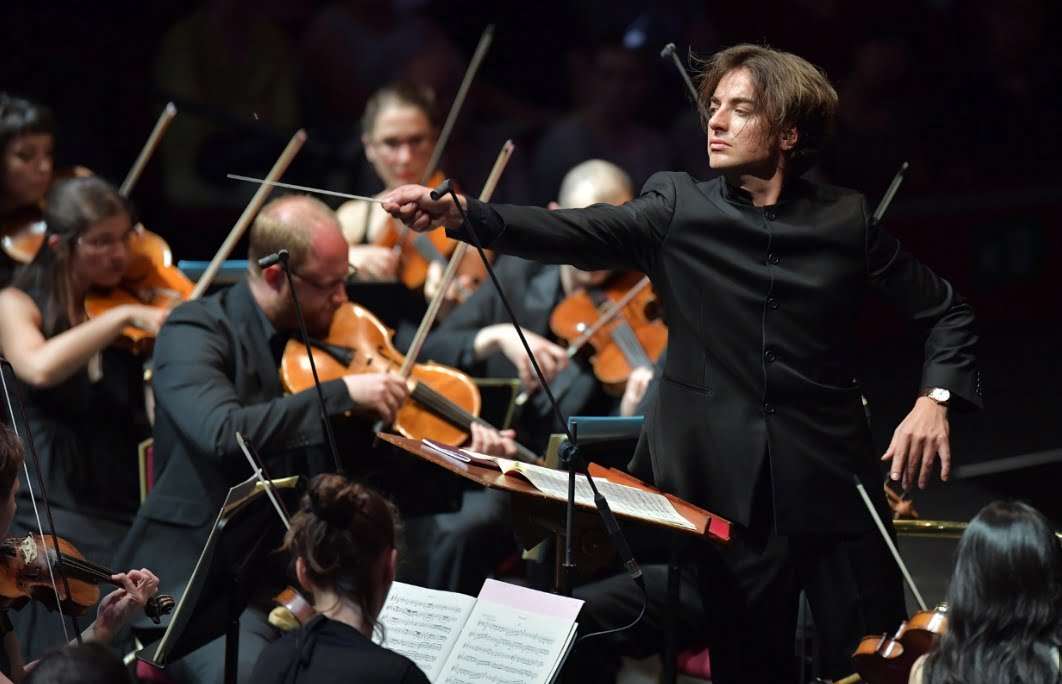 The Concert Aria is not a musical genre that appears often nowadays and this interesting programme had the resonance of past Promenade concerts.

Mendelssohn’s Infelice (to words by Metastasio) was performed in the very first Proms season but it has not been heard there since its fourth hearing in 1936. The whole musical and emotional nature of the piece is remarkably similar to that of Mozart’s Ah, lo previdi, similarly a platform for general sadness, the subject is usually unrequited love or betrayal or death.

This means a singer is often required to capture the range of feelings from quiet melancholy to anguished passion and the inevitable climactic agonised moments become a challenge – artists may be tempted to turn it into an operatic drama. 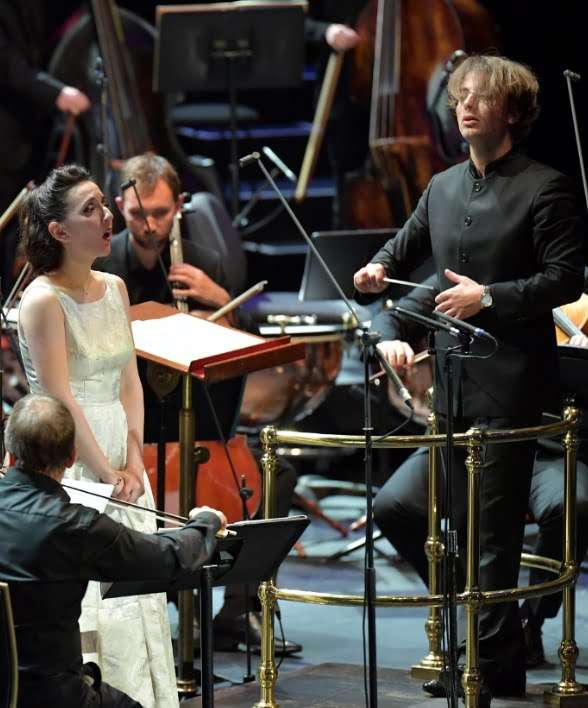 Here Rosa Feola triumphed and in both works the powerful moments in the high range of her voice were presented as the peak of a smoothly flowing arch within the structure of the music. In the three-part Mendelssohn the recitative was given in subtle, hushed tones and a very sparing use of vibrato with a little more of this device reserved for the enhancement of the forceful final section. Above all, the purity of Feola’s voice was retained throughout – a glowing, unforced sound. This account used the original 1834 version (there is a different 1843 revision) with an elegant violin solo which so eloquently supports the voice at significant moments (Mendelssohn later removed the violin’s contribution).

Ah lo previdi showed the same vocal characteristics but although there remained a similar contrast between being reflective and exuding high passion, Feola respected the fact that the setting was composed fifty-seven years earlier than the Mendelssohn. This was a beautiful and unhurried interpretation. Despite the expanse of the Royal Albert Hall, her voice was balanced ideally against the orchestra and was remarkable for its clarity.

The characteristics of the Hall were less friendly when it came to the Symphonies – period-instrument strings did not make a strong impact and while Jérémie Rhorer is to be praised for obtaining superbly quiet playing, answering details between winds and strings were often lost. The compensation for this was the conductor’s swift tempos and consistent phrasing. Mozart 39 was stylish – by which I mean he took a 21st-century view of authentic style. Refreshingly, once set, Rhorer did not vary his chosen speeds but he did phrase very carefully – every detail had meaning and there was sometimes a Norrington-like fading after a statement of an idea. Sforzandos were strongly marked and gave point to each melody. The all-through sweep of the first movement was very impressive and although I doubt if the Minuet would have been taken at this impetuous speed in the 18th-century, it was convincing; it included added touches of crescendo and diminuendo and much strength of accent. In particular, the Trio had added charm at this faster than usual pace. 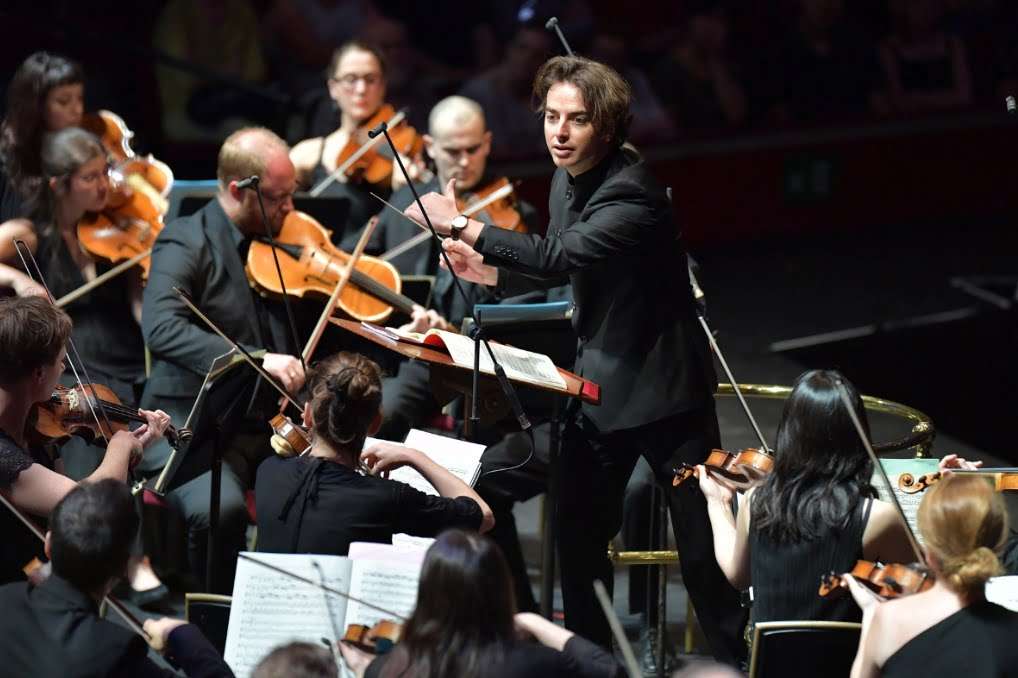 Mendelssohn’s ‘Italian’ Symphony always benefits from lively tempos and Rhorer did not disappoint. The first movement (with exposition repeat) could be described as breathless but controlled. All-through impetus seems to be the essence of this conductor’s method (not recognised by the selfish few who spoilt the sense of continuity by clapping after the first movement). Speed is essential in the Finale, and it was rightly furious. The tricky woodwind phrases were immaculately in time with real excitement yet the conductor’s skill in subtlety of phrasing remained.

An encore followed, and the Overture to Mozart’s Marriage of Figaro was the perfect choice, another rapid view. In this large venue, and as at other times, the balance and inner clarity of the orchestra were not ideal, but the playing was of high quality.