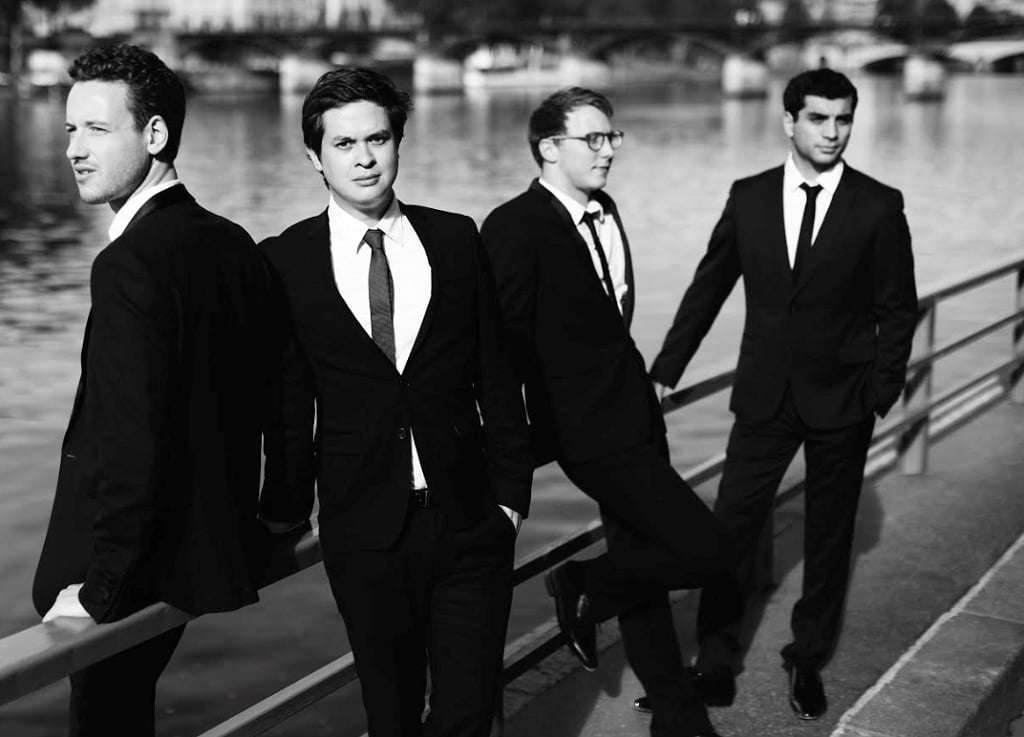 If the Van Kuijk Quartet saved the crowd-pleasers until later – when joined by Annelien Van Wauwe – in many ways the more interesting performances were at the beginning. Anton Webern’s Langsamer Satz comes from his Romantic youth, under the influence of Schoenberg; indeed it resembles a lighter version of Verklärte Nacht. Langsamer Satz may be a relatively slight piece, but proved a fine demonstration of the Van Kuijk members’ prowess, whether in ripieno, solo or accompanying passages, making the most of contrasts, and especially effective and controlled at the conclusion, which fades into thin air.

Contrast is fundamental to Laurent Durupt’s Grids for Greed, a ten-minute opus essentially about tension, as the composer – who describes himself as “inspired by technological issues [and] philosophical concepts” – indicated in his introduction. To some extent it is minimalist, with musical processes extended over time, but that is far from its only point. Grid and Greed falls into three main parts, opening with a furious, aggressive section of repeated notes, followed by a brief linking passage. The second part then notches up the frenzy even further, and we hear greater conflict in the harmonies. Finally, after a further linking section, the atmosphere recedes into something more ethereal before frenetic activity stirs again and a crescendo takes us back to much the same place as we started. 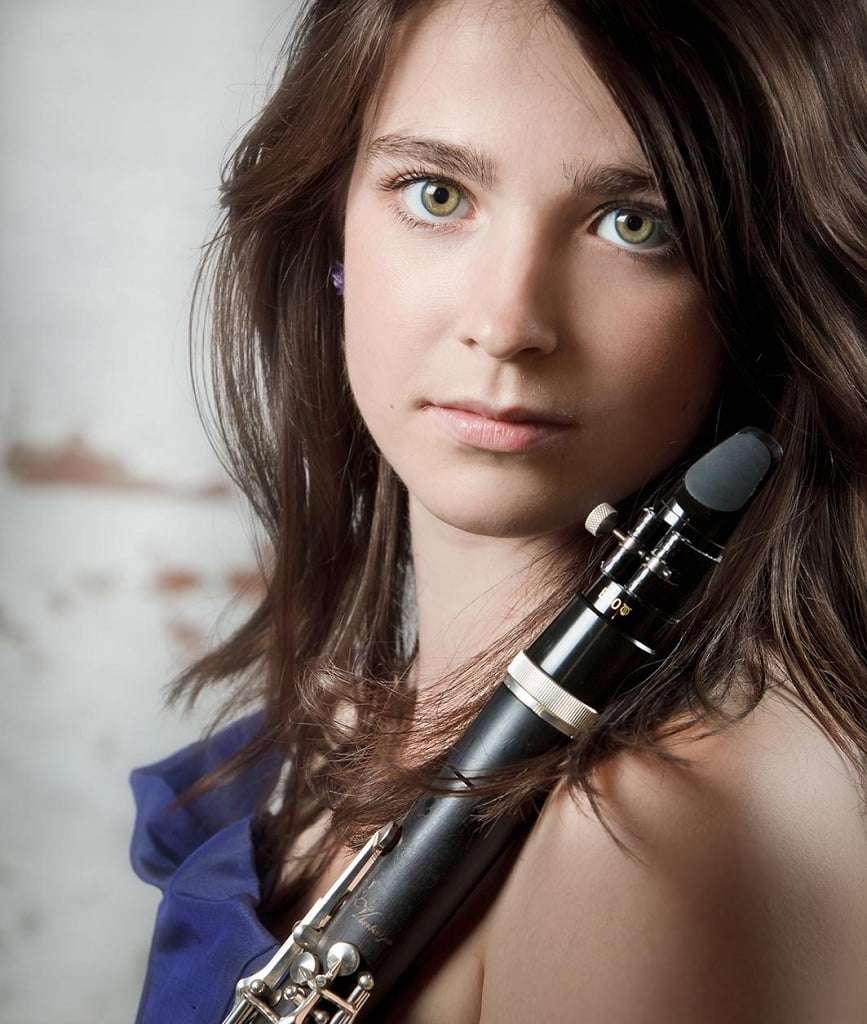 If I have one concern, it is that those connecting episodes seem present more to avoid a gap than to deliver any meaning. But that’s a minor detail, for Grid and Greed is an impressive, distinctive work exploring the anxiety between the emotional “greed” of the performer (impassioned attacks by bow on strings) and the calmer “grid” which the composer, and indeed the professionalism of the player, must enforce.

Mozart’s Clarinet Quintet was a world away, delivered in a genteel, exact reading, although the performers did let things hang out a little in the final movement. The balance of emphasis between the string-quartet and the clarinettist is all-important, if it’s not to turn into a Concerto; it was managed well, especially at the beginning of the slow movement and in quieter moments, though on other occasions the clarinet was in the foreground, and there was also no question of Van Wauwe holding back in the encore, the Finale of Carl Maria von Weber’s Clarinet Quintet, played with virtuosity by all and musically often hilarious.