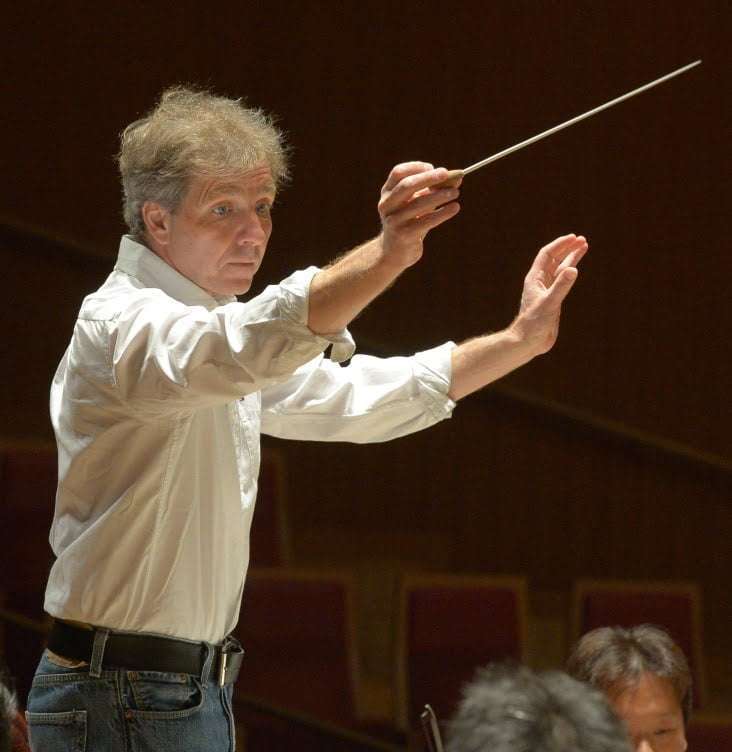 The last of this season’s Proms Saturday Matinees continued from the first with its tribute to Pierre Boulez in his 90th-birthday year; in the company of the London Sinfonietta, which has often featured his music (as here) in the context of that by a younger generation of composers.

Certainly the revival of Helen Grime’s A Cold Spring (2009) was well deserved. Written for Birmingham Contemporary Music Group, and inspired by the poetry of Elizabeth Bishop, a concertante aspect is often obliquely evident – horn emerging as ‘first among equals’ within the luminous central movement, whereas those on either side are both through-composed designs that draw on larger forces in an intensive yet dextrous interplay. Dextrousness was more than evident in this fine performance under the watchful guidance of Thierry Fischer.

Likewise in his early-thirties, Christian Mason was represented by Open to Infinity: a Grain of Sand (2015) – its premise, drawing on William Blake, of unlimited possibilities emerging from the most basic motif evident throughout the three movements. Notably impressive was the last of these, its gradual yet intensive build-up towards a regaining of initial momentum that was conveyed with no mean resourcefulness and abetted by a palpable rhythmic focus. The Sinfonietta left little to chance in music that absorbed and intrigued in equal measure. 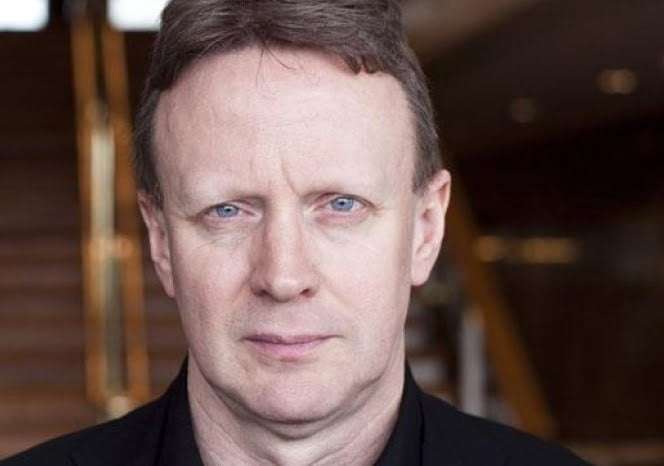 Framing these two pieces were works by Boulez. Those who heard the Prom performance of ‘… explosante-fixe …’ a few evenings ago will doubtless have found it instructive to hear its final section in a rather different context. Michael Cox brought the right distanced sensuality to Mémoriale (1985) – the concluding ‘Originel’ of its parent work, whose poise and restraint can feel a little underwhelming as heard thus. Not that this tribute to the artistry of tragically short-lived Lawrence Beauregard seemed anything but tangible in its expressive immediacy.

There was a welcome revival for the rarely heard Domaines (1969), a product of Boulez’s researches during a period when conducting moved to the forefront of his activities, and which proves much more effective in its solo incarnation than in that with ensemble. Beforehand, Mark van de Wiel lucidly explained its ritual aspect of moving between twelve music-stands – each juxtaposing “original” and “mirror” pages as constitute the 72 individual sketches and which, in so skilful a rendering as this, amounts to a recreation singular in almost every respect.

The programme ended with Éclat/Multiples – an example of the hybrid approach Boulez has latterly favoured. Fischer drew a scintillating response from the Sinfonietta’s tuned and keyed percussion in Éclat (1965), most enticing of all its composer’s ensemble pieces, and if those additional layers of violas in Multiples (1970) likely diffuse as much as intensify the extended discourse that follows, this only served to underline the striving equivocation which informs almost all the music of Boulez’s maturity and which has rarely sounded so eloquent as here.

An impressive concert and given in exemplary fashion. Hopefully such Boulez works as were not revived in this Proms survey of his music – notably Le visage nuptial and Répons – will receive performances in the coming years – and certainly before the Boulez centenary in 2025.