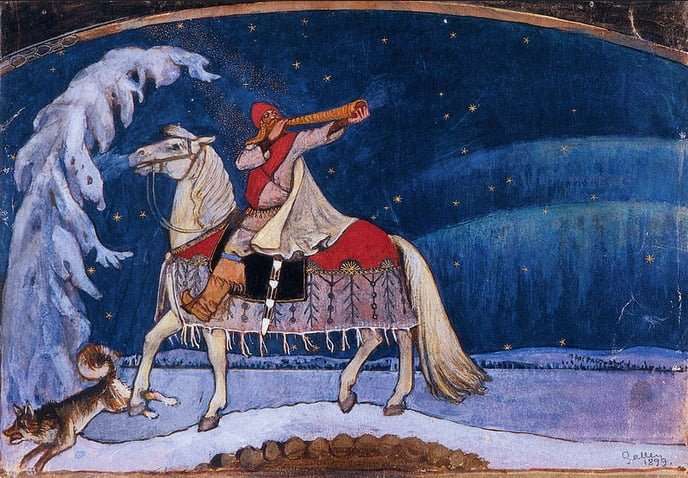 For a conductor who has been associated (and not merely through nationality) with the music of Sibelius throughout his career, it made sense that Sakari Oramo conduct a Prom devoted to this composer during the 150th-year of his birth.

The programme, too, was apposite – opening with En saga (1892), earliest of his orchestral works to enjoy regular revival and which, even in its 1902 revision rather than the starker and more combative original (is this not available for public performance?), conveys much of the drama and atmosphere such as feels the more tangible for the obliqueness of any intended programme. Qualities, moreover, which were in abundant supply throughout a fine performance that was at its best in the suspenseful music for divisi violins prior to the climax and the resigned clarinet theme that follows in its wake. 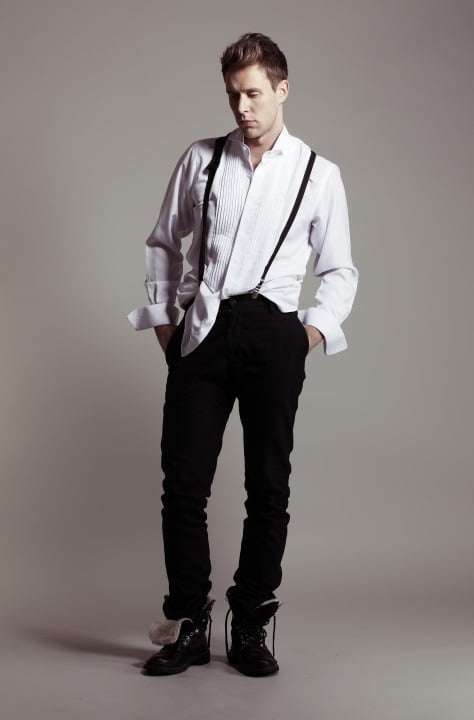 Withdrawn after its initial two performances and not revived complete until fourteen years after the composer’s death, Kullervo (also 1892) was Sibelius’s breakthrough work in all respects as well as the piece that made possible an innately Finnish musical expression. First heard at the Proms in 1979 then again in 1997 and 2002, Kullervo remains an impressive testament to Sibelius’s ambition – the flaws leading to its swift repudiation outweighed by its imaginative (and, for the greater part, successful) response to the issue of creating a large-scale entity drawing upon, without being beholden to, Germanic and Russian models. The text, as drawn from the Finnish national epic, the Kalevala, tells of the hapless Kullervo – his desultory childhood, ill-fated encounter with his sister and ultimate suicide – in the context of an only nominally programmatic symphony. 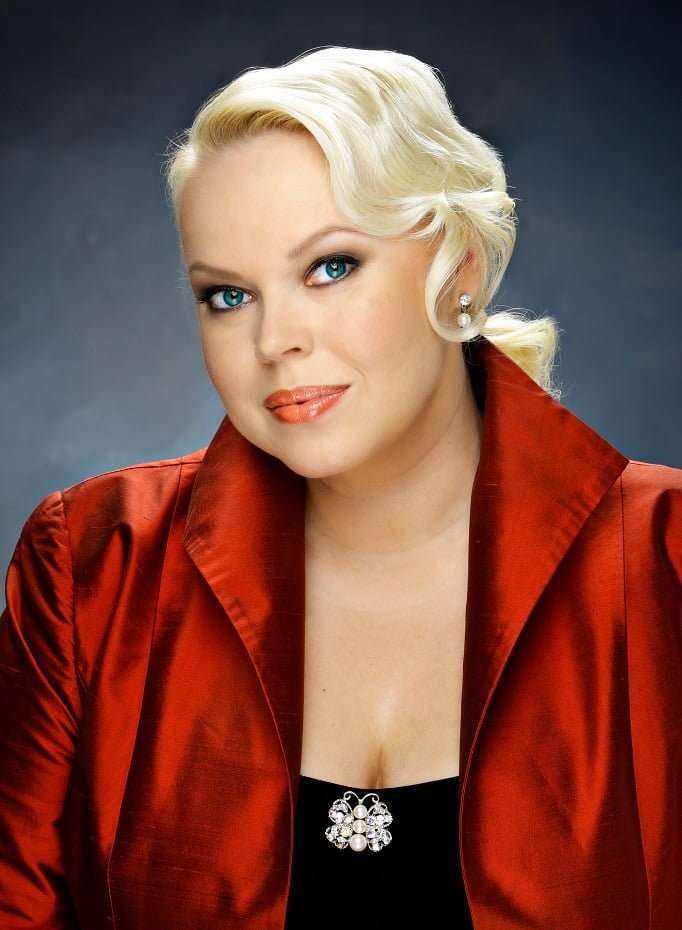 Oramo had its measure from the outset – delivering a purposeful account of the ‘Introduction’ whose fatalistic atmosphere did not preclude a more affirmative mood from emerging briefly in the development or, with the coda, a foretaste of the elemental tragedy to come. Eschewing the dogged tread as favoured by Osmo Vänskä, ‘Kullervo’s Youth’ evinced sombreness and yearning in equal measure – Oramo pointing up the livelier woodwind idea which provides a fitful interlude, while making sure to highlight the repeated-note motif that balefully assumes dominance. Less headlong than others have interpreted it, the scherzo that is ‘Kullervo Goes to War’ lacked little in character – its infectious theme, allied to some of the most colourful orchestration to be found in early Sibelius, amounting to an interlude of much-needed levity.

Either side of this, the two vocal movements were hardly less successful. Never easy to hold together as the formal and expressive fulcrum, ‘Kullervo and His Sister’ featured trenchant singing from the combined men’s voices of the BBC Symphony Chorus and Helsinki-based Polytech Choir – doing justice to the implacable syllabic word-setting in Finnish which must have hit those early audiences like a bolt from the blue.

Waltteri Torikka was an ardent if, in his closing ‘lament’, too histrionic a Kullervo, while Johanna Rusanen-Kartano came into her own in the sister’s plangent and ultimately tragic monologue. Others have found even greater emotional force in the ‘Kullervo’s Death’ finale, though Oramo’s consistency of pacing was its own justification: not least in an apotheosis where death comes without hope of redemption.