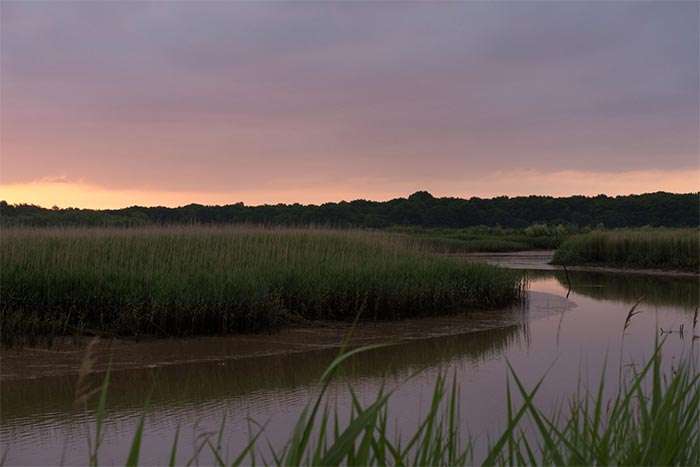 Sunday, June 19, 2016 – There must have been a flap on, for although I can be something of a night owl, I was on this occasion an early riser, ascending for a lark, up at 4 o’clock on this Sunday morning (boy, that first cup of tea was very special!). This was though a very different call of nature, for although I had my own ‘dawn chorus’ outside (from the room that is my office I can look out over the bird sanctuary that are trees and allotments stretching to infinity; well, okay, to the railway lines). Despite that external and inspiring cacophony I nevertheless tuned into BBC Radio 3, firstly for a recorded selection of billing and cooing; the cuckoo-calls I took very personally – yes, must be mad being up at this hour for music that over the years I have found very resistible. However, I was not about to fly the nest.

The first of these four Bird broadcasts was soon to be with us, Radio 3’s relay taking us from a nature reserve to the convivial and eager-audience atmosphere of the Concert Hall Cafe at Snape Maltings, the spectator’s seats positioned for a panoramic view of sun-rise over the Alde Estuary, a special moment no doubt for those who witnessed it. I was probably not at my alertest, although I was awake enough to spot Tom McKinney (R3 presenter) terming pianist Yvonne Loriod as Messiaen’s first wife; she was his second, if not of that status when he completed the extensive Catalogue d’Oiseaux in 1958; she gave the premiere, and then recorded it soon after on three LPs. 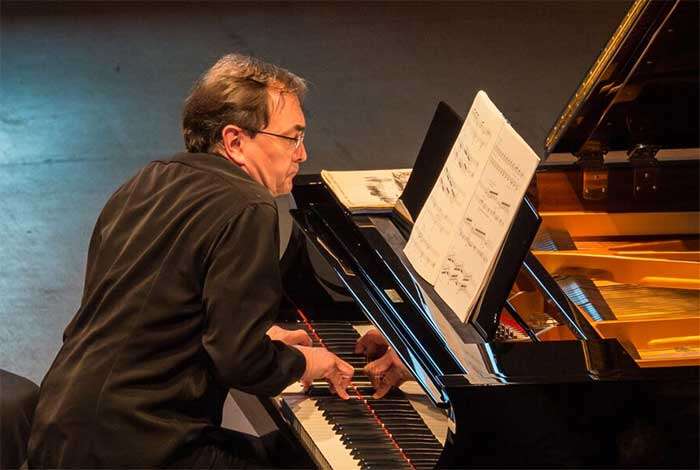 There are seventy-seven birds represented in the Catalogue’s thirteen movements; Pierre-Laurent Aimard had re-jigged the order of the latter for this Aldeburgh occasion. His first notes were sounded at 4.32 and some were lost at 4.40 when the broadcast signal went AWOL for several seconds; maybe a bird of prey had clawed at a cable. The first three pieces we heard were ‘Le Traquet stapazin’ (black-eared wheatear), ‘La Bouscarle’ (Cetti’s warbler) and ‘Le Traquet rieur’ (black wheatear). I was very taken by the last of these. By the way, I was wearing headphones (neighbours to think of), yet the natural world outside remained audible as a pleasing complement to Pierre-Laurent’s persuasive playing (he studied with both Messiaen and Loriod). During this first forty minutes of birdsong I dropped emails to folk at Aldeburgh Music and at Radio 3 – and got replies.

Good Afternoon, it’s now 13.00 hours and PLA has moved into the Britten Studio at Snape Maltings. Four movements this time: ‘La Buse variable’ (buzzard), ‘L’Alouette calandrelle’ (short-toed lark), ‘Le Loriot’ (golden oriole) and ‘Le Merle bleu’ (blue rock thrush). Although Messiaen no doubt fashioned a faithful musical response to the birdsong that he meticulously notated, and certainly a distinctive one, I am of the mind that too much sameness runs through the set as a whole, yet there are ear-catching refrains, some arresting majestic chords and appealing languor; and, just at the moment, I think I should further investigate this music, starting with an iPlayer visit during the next thirty days for I have no doubt about PLA’s involvement with these scores and his devotion to them. These particular thirty-five minutes flew by. 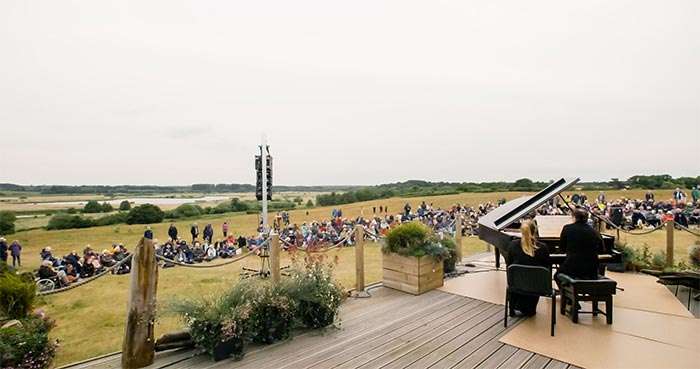 And so to Dusk, 7.30 p.m., “al fresco Messiaen” (McKinney) for PLA is now outdoors at the RSPB Minsmere Nature Reserve on the BBC Springwatch stage, “beyond which spreads a vast expanse of grassland, water, reeds and sky.” I can’t match that! The pianist played a further three birdsong-inspired tableaux, ‘Le Chocard des Alpes’ (Alpine chough), ‘La Merle de roche’ (rock thrush) and ‘Le Courlis cendré’ (curlew). The Alpine resident proved a craggy conversationalist and the curlew a frosty bell-ringer, its beak on the go-go. 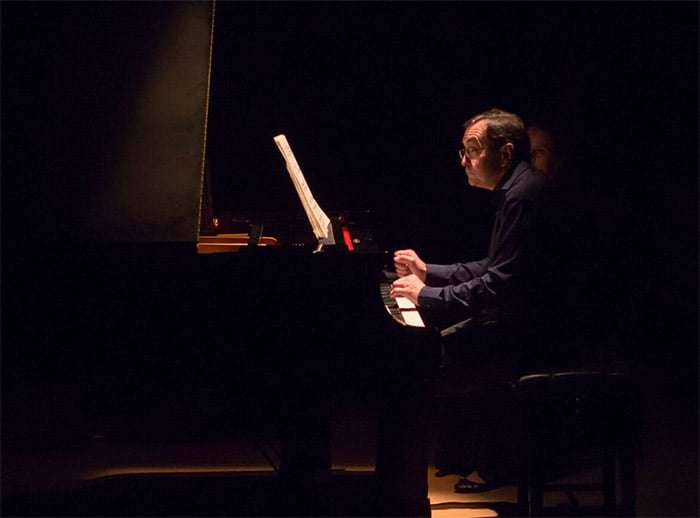 And ultimately… It’s now an hour short of midnight and I am winging it (my nearby feathered friends are asleep), and back on the headphones. This final flight of fancy found Pierre-Laurent concluding his live performance and returned to a now-darkened Britten Studio, the audience seated on the floor around the piano. Three movements: ‘La Chouette hulotte’ (tawny owl), ‘L’Alouette lulu’ (woodlark) and the half-hour ‘La Rousserolle effarvatte’ (reed warbler). It is said that “less is more”, something true more often than not, but that extended reed-warbler piece is an absolute stunner. A bouquet to Pierre-Laurent for his tireless advocacy, feather-light touch, delicate trills, chiselled rhythms, suspenseful crescendos and awesome fortissimos. The tangible Radio 3 sound made for an immersive experience.

As an appendix from yours truly, I wondered about La fauvette des jardins (the garden warbler, and including eighteen other birds) which Messiaen composed as a stand-alone piece in 1970 and thus outside of the Catalogue. I thought it might usefully have been included as an encore, but it wasn’t! Anyway, it’s now a very early hour on Monday morning and I have returned to being a night owl; what a hoot! Very glad I got involved with this Aldeburgh adventure and that I have nothing fowl to report. I might yet be a Messiaen Oiseaux convert. This report will be tweeted.