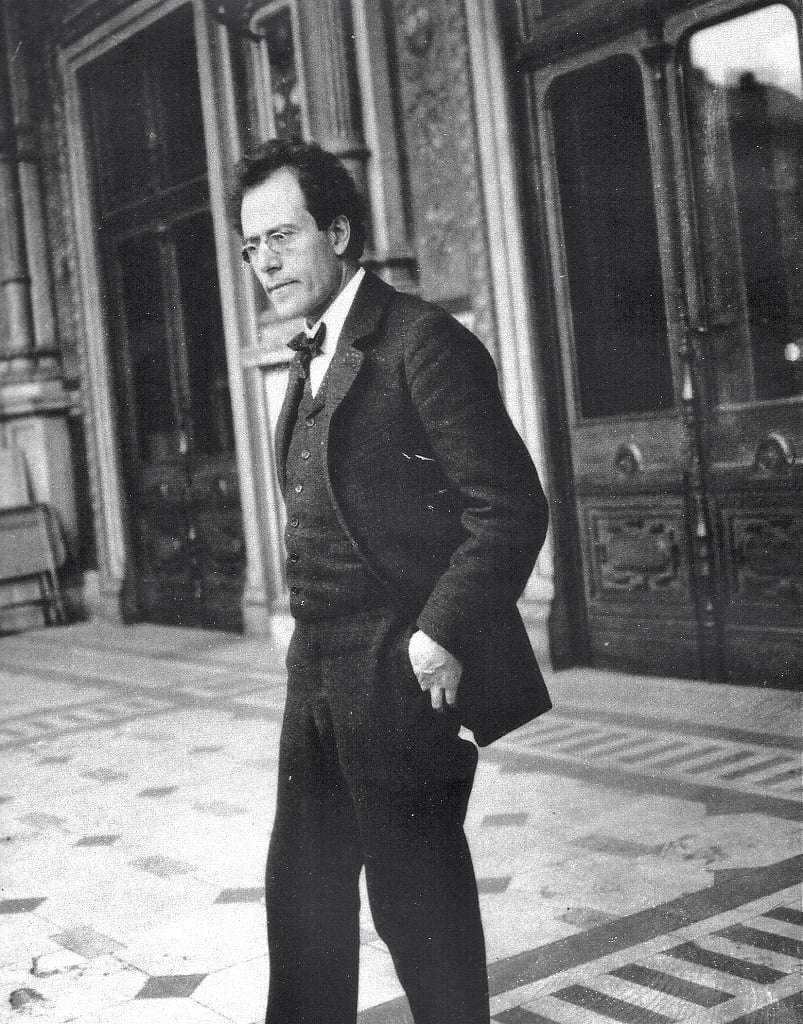 I have a confession. Pretty much through my years as a student at the Juilliard School, I hated Gustav Mahler. The symphonies were too long, too loud, derivative and, at least to me, boring. One morning a friend spotted me in the cafeteria and said he had an extra ticket to a concert that night by the Philadelphia Orchestra. I asked what they were playing and he said, “The NY premiere of the Tenth Mahler.”

“Why would I want to hear a work by a composer I don’t like, much less one that he did not finish?”

“Because it is the Philadelphia Orchestra”, was the reply.

That was good enough for me. And that night, not only was I captivated by the incredible playing but also moved by the piece. Thus started my relationship with the Austrian master.

This week, in Detroit, we will perform the Tenth. I have done the work before, but in an edition prepared by Remo Mazzetti. The composer died before completing the piece and during the 1960s, the first attempts to create a performing edition based on the sketches appeared. These were done by the English musicologist Deryck Cooke. It was his first of three attempts that I heard in New York.

The first movement is complete in Mahler’s hand, as well as much of the third section. The remaining three movements exist in a “short score”, consisting of four lines with the occasional instrumentation spelled out. There are many incomplete phrases and sometimes just a melodic line with no harmony.

But there is enough to get an idea of where he was going. It is critical to keep in mind that Mahler always revisited his works after the first performance, changing many things from orchestration, to harmonies and even switching the order of the movements. He did not live to hear either Das Lied or the Ninth, so even those pieces could be thought of as partially incomplete. More than likely he would have altered several passages.

This time around for the 10th, I am using the final version by Cooke, but in many spots, I either change what he came up with or altered what he did. This is based on many years of conducting all the symphonies and looking at them from the conductor’s point of view rather than that of a scholar. For those of you who know the work well, I thought I might point out a few of my alterations. 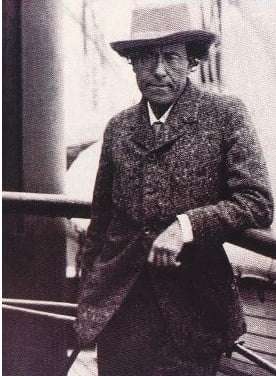 Since the first movement is pretty much complete there was not a lot to do. Occasionally I change the dynamics and a few solo lines are assigned to different instruments. The biggest alteration comes during the final two bars. As much as it is interesting to have the piccolo play a high F Sharp, it just does not strike me as a sound the composer would have liked. My solution is to simply have the first violins play the note as a harmonic, creating the same effect but in a more distant and softer way.

The second movement is the odd man out when it comes to Mahler. There are meter changes galore, almost as if Stravinsky was looking over his shoulder. These shifts alternate with a gentle folk-like tune and the juxtaposition is fascinating. What always troubled me, in pretty much every other version, is that he goes back and forth one too many times, so I have made a cut, eliminating that final Ländler. And at least in the Cooke, there is a most awkward transition to the Coda, which I hoped I have addressed.

The ‘Purgatorio’ was mostly completed by Mahler. There are a few places where I alter the phrasing, but the significant change is in the final three notes. In addition to the double basses, I add tuba and contrabassoon, to my mind giving the ending a bit more weight. For the whole symphony, I also utilize two harps rather than one, something that would be logical for Mahler.

The fourth movement sees alterations similar to the second movement. Certain lines are doubled or in some cases left out to achieve clarity. But the overriding question that everyone asks has to do with the sound that ends this part.

We know that the composer was in a hotel room and heard something coming from outside. He went to the window and witnessed part of a procession which honored a fallen firefighter. The drum stroke interrupts the music, much as it did the composer’s concentration. A lot has been made from what kind of drum it might have been and how it might have sounded. Since this effect is used several times in the last movement, it is crucial to the overall effect of the entire work.

What I decided to do was use a deep military drum, muffled. This is almost common practice, even though some conductors have it played on a bass drum. My intention has less to do with the actual instrument but instead focuses on the distance between Mahler and the cortege. I place the drum off-stage, played loudly but still sounding from far away. And I, as others these days do, eliminate the stroke at the end of the movement, just having it play at the start of the finale. 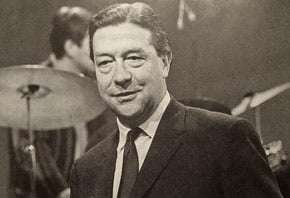 The scales in the depths of the fifth movement opening are played by a combination of double basses, contra bassoon and tuba. Only the final iteration is done by the tuba solo. There are again small changes but one that is significant. At the point where Mahler reintroduces a crunching chord of nine notes, easily the most dissonant sound ever from this composer, Cooke simply writes it as it appeared in the first movement. These days, many conductors add percussion to it, usually for the two times it occurs over the course of three measures. I save the battery until the second of the two.

It would take me many pages and hours to go through this piece bar by bar, but I thought that for those of you coming to the concerts or watching the webcast, these examples might prove interesting. Like my colleagues, I have no claim to suggest that this is what Mahler would have done. None of us know that. It is also important to understand that the extreme emotional despair of the composer is on display throughout the piece and that must be considered anytime the piece is performed.

At the DSO, we have had a wonderful time piecing this work together. I offered my suggestions and several musicians came up with excellent solutions for other problems we encountered. This has been very helpful, especially from those that have played Mahler symphonies for years and years. Experience is indeed, the best teacher.

In the end, there is no question in my mind that we are better off knowing what might have been rather than not knowing at all.