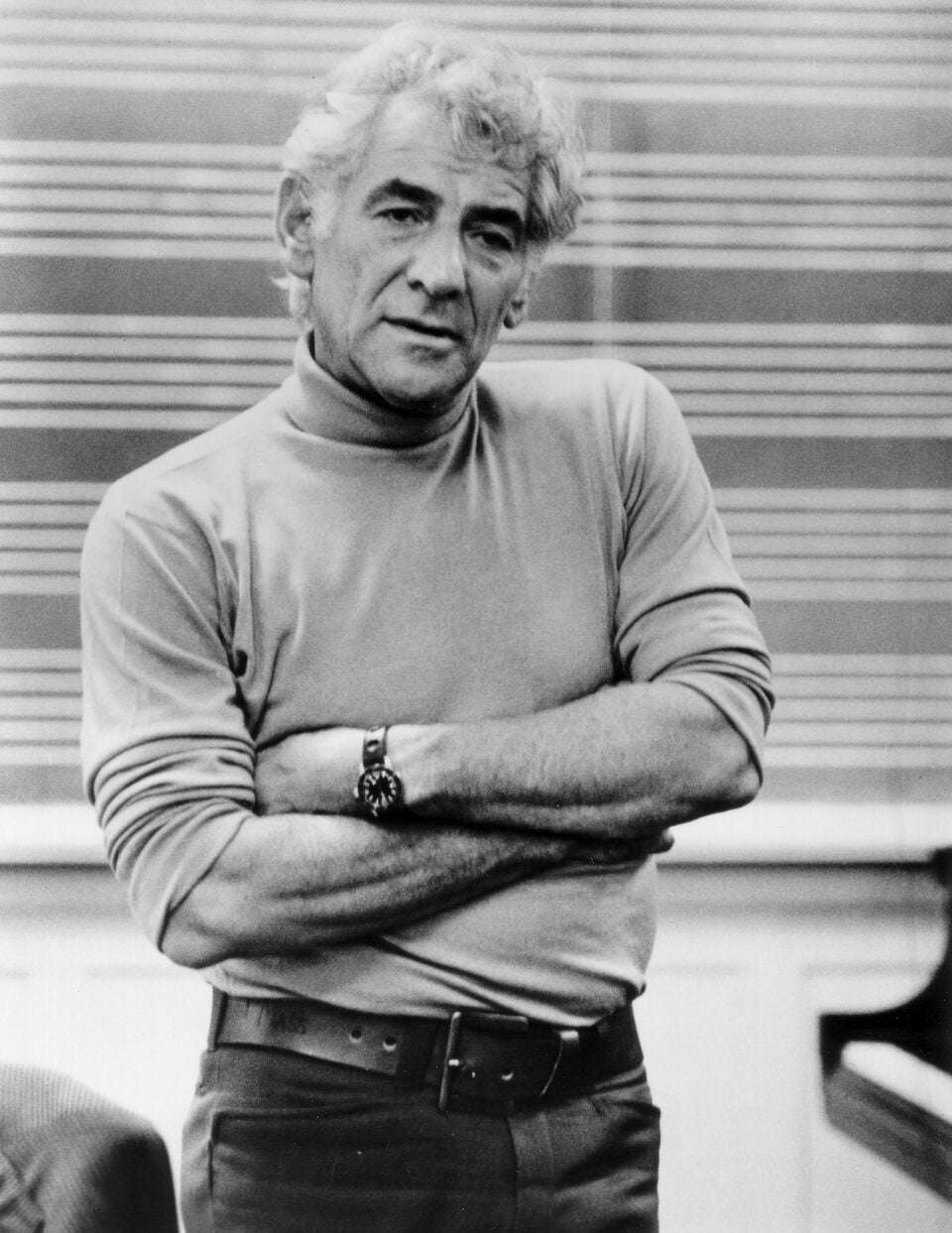 Unless you have been hiding under a rock, you undoubtedly know that this August marks the centenary of the most influential American to inhabit the musical world, Leonard Bernstein. Equally adept as a pianist, conductor, activist, educator and composer, there has been no one like him before or since.

There are numerous biographies, rumors and stories surrounding the legend. But for me it is his compositional output that tells us the most about this enigmatic genius. Almost everything you need to know is contained in four of his concert works. When I first met him, he was surprised how much of his music I had been performing. With so many talents, I am certain that he wanted to be remembered for his compositional output. With that in mind, here are the four pieces that summarize most aspects of Bernstein’s life.

The first major work by Bernstein is also a statement about his Jewish heritage. The state of Israel did not yet exist, but almost all his life the composer would write pieces about various aspects of his religious faith. Almost Coplandesque in its musical language, one can already hear certain melodic and rhythmic qualities that would become his signature sound.

Both a Symphony and a Piano Concerto, this work is derived from the “Baroque Eclogue” by W. H. Auden, one of the most shattering pieces of poetry ever written. The sort of plot revolves around four people, each lonely and alienated from various realities. The music is serious, playful, jazzy and depressing, all at the same time. Many commentators have said that it is best listened to without the programmatic inclusions, but to me, that is what makes this piece personal. Bernstein is writing about his very own insecurities and if one assumes that the pianist represents the composer, there is a profound meaning to be learned.

First performed just a few weeks after the assassination of John F. Kennedy, this work was Bernstein’s attempt to reconcile both personal and musical struggles. Although married with three children, his bi-sexuality was already well known and cost him the directorship of the Boston Symphony. He resisted writing in the style de jour, twelve-tone music, but in this work he gives it his best shot, only to wind up tonally in C-major. Scored for large orchestra, adult and children’s choruses and soprano solo, the colors summoned are truly amazing. The inclusion of a narrator stirred controversy as we can hear Bernstein struggling in his relationship with God. To that end, the work is not so much about the Jewish faith but rather the dilemma many face when trying to reconcile their own beliefs with what is happening in the world. Today the piece seems almost prophetic. 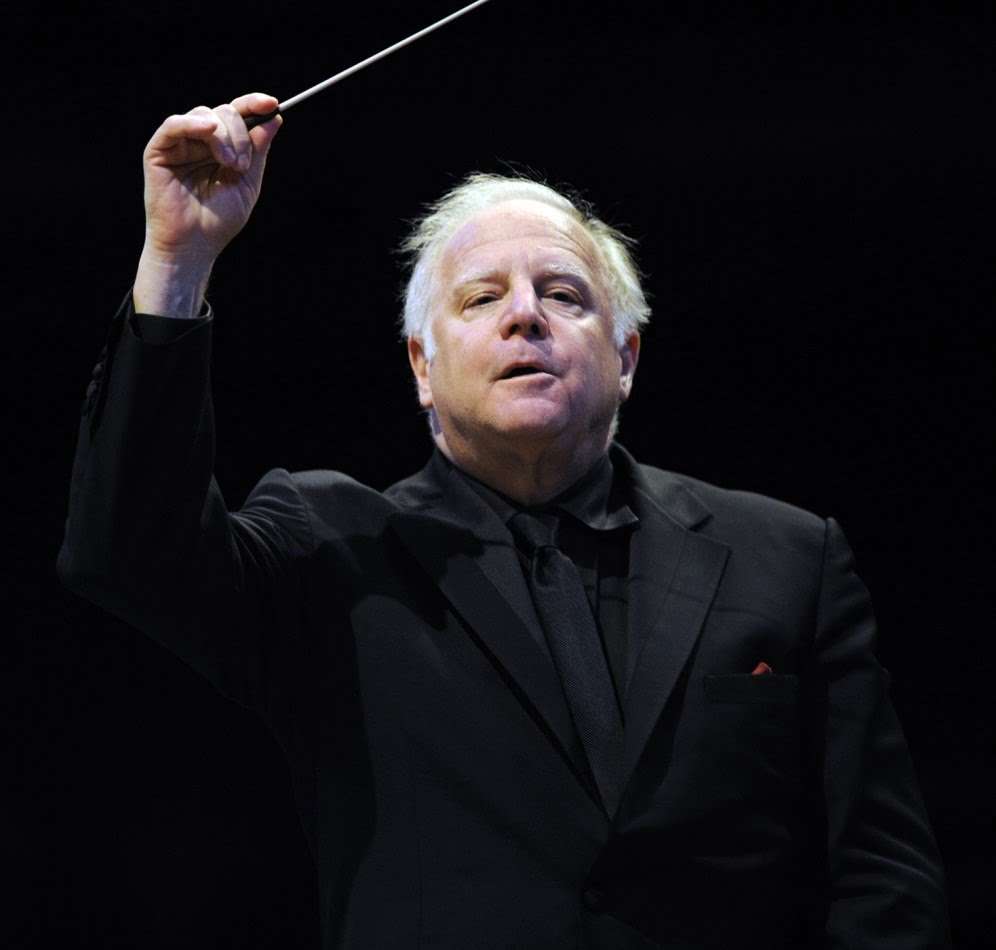 Originally intended for the American bicentennial, this cycle of twelve songs gives us a true window into the elusive Bernstein mind. This is not so much about the music, which ranges through many different styles, but rather in the selection of the poetry. Whether Walt Whitman’s early reveal of homosexuality, or Langston Hughes’s thoughts on racial inequality, and the struggle of the feminist movement in ‘A Julia de Burgos’, each of the pieces, when put together, express in words what Bernstein’s life was all about. It is, in effect, a summation of his life experiences – personal, musical, political and cultural.

The composer recorded all of the above, with Jeremiah and Age of Anxiety done three times. Clearly these are the performances of choice but others, including myself, have tried to put our own spin on the pieces. Bernstein told me that although he did not necessarily agree with my musical decisions, he knew that if his scores were to survive they would have to undergo the same kind of reinterpretation he administered to other composers.

Although it is wonderful to celebrate the man at 100, it must also be remembered that he has been gone for almost twenty-eight years. More than a generation never knew of his true importance or artistry. Perhaps this anniversary will bring more people into the special world of Leonard Bernstein.