Mahler
Symphony No.5 in C-sharp minor 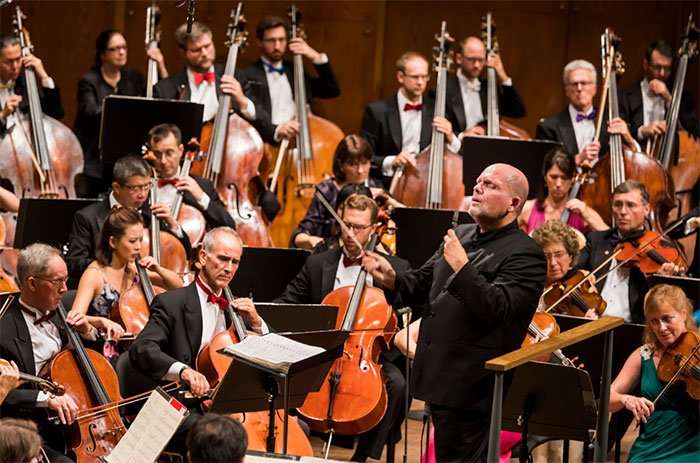 Neville Cardus called Mahler’s Fifth Symphony “one of the seven wonders of the symphonic world.” Listening to its passage from tragedy to joy can be a thrilling experience and was the single work with which to commence the New York Philharmonic’s new season with Jaap van Zweden as Music Director designate.

Given van Zweden served as the youngest concertmaster of the Royal Concertgebouw Orchestra, and with it the opportunity to learn from Bernard Haitink, the dean of today’s Mahler conductors, it is not surprising that van Zweden’s approach to the Fifth is essentially conservative and straightforward – clear, direct and unassuming, without ear-splitting climaxes, relentless vigor or high intensity. Only in the final moments did he whip-up the music into a whirlwind of elation. 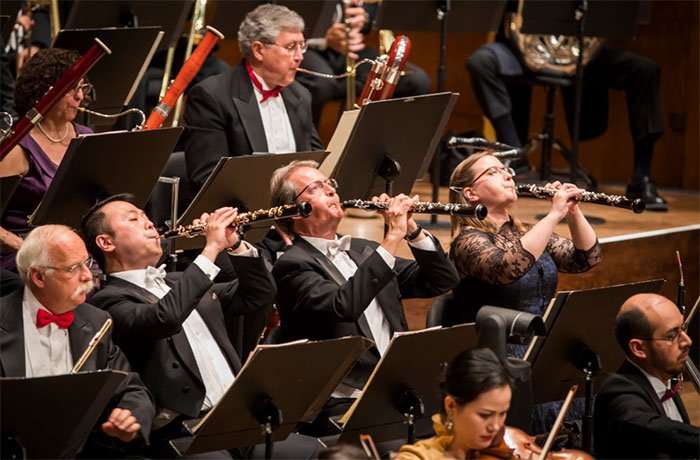 Christopher Martin opened the Symphony with a resilient sequence of trumpet tattoos that set an appropriately funereal mood. Van Zweden paced the dolorous string march that follows with subtly nuanced hesitation; refraining from needless affectation, he imbued it with a feeling of catastrophe, holding back deeper anguish until it suddenly comes to the surface, ablaze with accusatory fury, if reserving extreme venting for the next movement, in which Mahler lets outrage take hold with violent ferocity, yet van Zweden kept it under control.

His approach, while arguably sensible, weakens the importance of strong contrasts that set opposite emotional extremes against each other throughout the Symphony. In the wild first subject, the violins were too meager and lackluster to be convincing, and when they reprised the second part of the funeral march there was no sense of how its emotional restraint had been tainted by the ensuing fierce anger. Only the brass sounded sufficiently full-blown, especially in the sky-opening grand chorale and in the terrifying explosion that pummels the lower depths in the passage marked klagend (sorrowfully) before the coda. 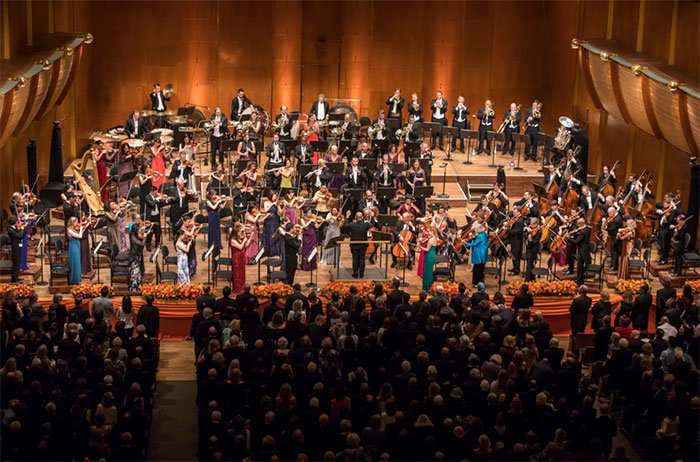 The middle movement lacked spirit, coming across as matter-of-fact even in the frolicsome dance music. When the obbligato horn interrupts the whirling dance, van Zweden read through the passage (and its repetition) without any effort to portray frivolity as a response to the earlier distraught character. Even the lilting tune in the two Trios, ushered in by a pizzicatowaltz-rhythm, was not enough to create much-needed joie de vivre.

The one bright spot for the violins came in a splendid reading of the Adagietto (strings and harp). They sang softly and captured the bittersweet quality of the music, but sounded faint and colorless when building to a strong climax. Nevertheless, the closing section was quite captivating. Opening the Finale, van Zweden set an appropriately lively tempo, but the main idea was only moderately jubilant. Violins needed more resonance to be effective in this effervescent music, but the brass shone brilliantly. Van Zweden moved the tempo forward with increasing urgency and, when the chorale from the second movement returns to achieve the Symphony’s long-awaited climax, brass intoned a magnificent paean to life’s true and hopefully lasting ecstasy, accomplished through love, and also bringing unrestrained musical exuberance.