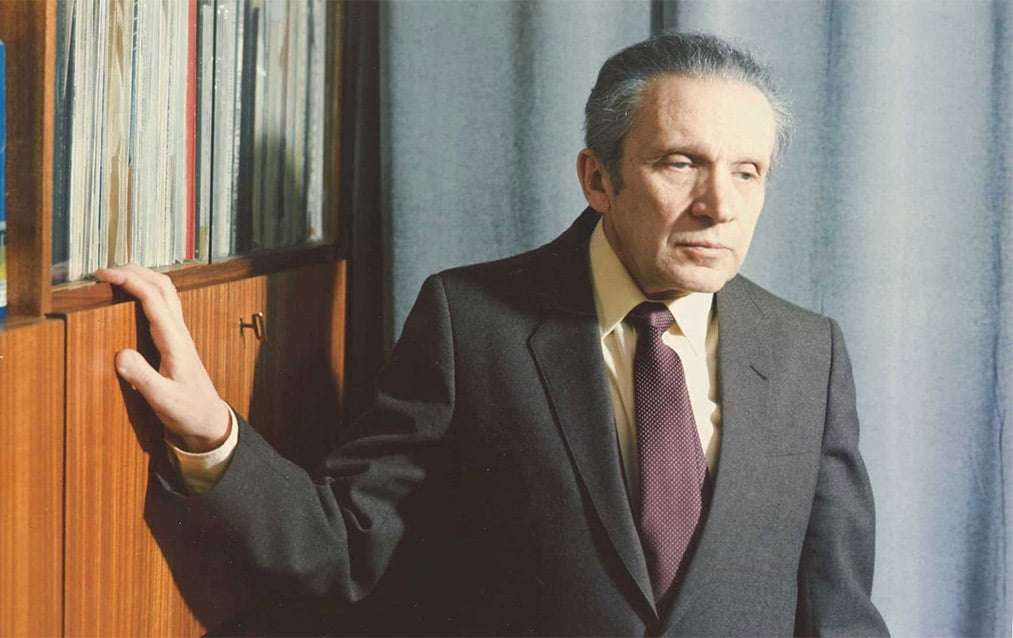 The centenary of Mieczysław Weinberg’s birth (which – probably – falls on December 8, 2019) has brought a number of performances as attest to the increasing regard in which this composer is held. Just two days before, the Quatuor Danel began its two-year traversal of the complete quartets by Weinberg and Dmitri Shostakovich, and music by both artists was heard in the Weinberg Focus Day that Wigmore Hall presented – selected by Linus Roth, whose recordings of all Weinberg’s chamber and orchestral works with solo violin have now become an interpretative yardstick.

The late-morning recital opened with the First Violin Sonata (1964), product of Weinberg’s two years in Tashkent and dedicated to his father-in-law, the ill-fated Jewish actor Solomon Mikhoels. His state of mind might be gleaned from the central Adagietto, an affecting ‘song without words’ that builds to an impassioned climax, and if the outer Allegros fail to match their purposeful motion with memorable themes or harmonic variety, this did not deter Roth and Jose Gallardo from a suitably trenchant reading. Gallardo was also accompanist for the restive exposition of a sonata Shostakovich abandoned in 1945 and a Largo of limpid pathos Weinberg wrote, probably in the early 1980s, as a replacement slow movement for his Second Sonata; another of those cryptic assignations with his past in which his later music abounds.

In between these latter pieces, Weinberg’s First Sonata for Solo Violin (1964) emerged as one of the day’s highlights. The corpus of music for unaccompanied strings from 1960 onwards is among the composer’s signal achievements, with this work a display of technical virtuosity and all-round integration over five movements. Not least the first and last – a powerfully declamatory prelude, then a headlong perpetuum mobile that brings the whole piece headily full circle. Roth’s magisterial performance was accorded an immediate and lengthy ovation.

It made sense to begin the afternoon recital with the Second Sonata for solo violin (1967), as this finds Weinberg in altogether more playful and even capricious mood – witnessed by the titles of seven compact movements which seem as much evocative as descriptive. Roth once again had the full measure of music by turns diverting and intriguing. He was then joined by Janusz Wawrowski in the Sonata for Two Violins (1959), a portent of things to come with the tensile energy of its initial Allegro then the inward while also ominous nocturne that is the central Adagio. Such intensity is leavened but not diluted in the final Allegretto, evincing a lyricism and equability at a premium in Weinberg’s later chamber and instrumental music. This piece need fear no comparison in the inevitably limited repertoire for the duo medium.

Ilona Domnich then partnered Gallardo for the Jewish Songs after Shmuel Galkin (1944) that stands among Weinberg’s earliest public and professional successes. As these alternate between the intimate and patriotic, the six songs reach an emotional climax in the fifth ‘Deep graves, red clay’ with its intimations of mass murder and irretrievable loss. Not an easy cycle over which to sustain such cumulative intensity, but the present artists succeeded handsomely – Domnich’s eloquent yet never unduly histrionic singing a model of interpretative sincerity.

On to the evening recital, and a pity the Third of Weinberg’s Sonatas for Solo Violin could not have been included. That said, few would have begrudged hearing his Fourth Violin Sonata (1947), its single movement only belatedly combining the two instruments for an increasingly combative dialogue that takes on ever greater dynamism before climaxing with an airy violin cadenza, subsiding into a transformed reprise of earlier ideas then the tardiest of resolutions. The impact on Shostakovich and Schnittke at its 1968 premiere could hardly be doubted. 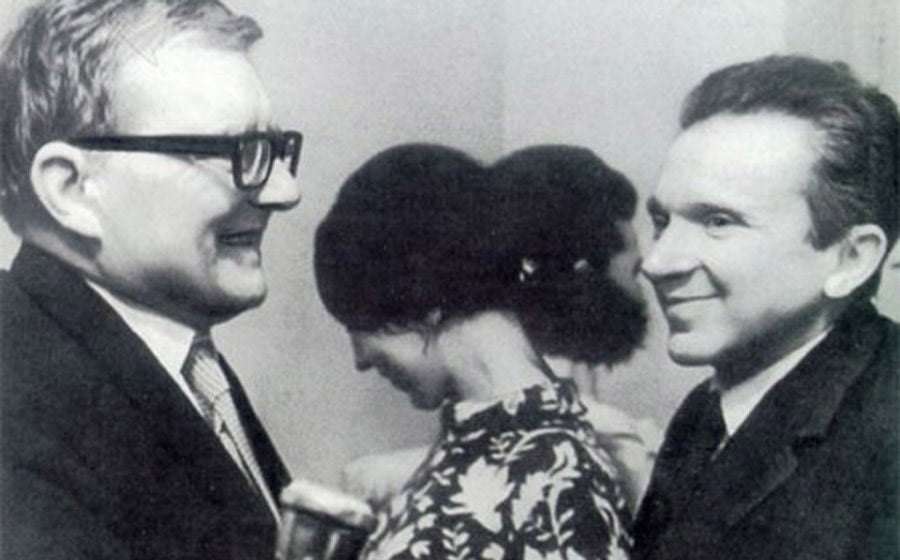 Weinberg as pianist made one of his relatively few public appearances for the premiere of Shostakovich’s Seven Romances on Poems by Alexander Blok (1967). Often considered as marking the onset of this composer’s final period, its baleful intensity and bleak evocations make uncompromising demands on the performer’s stamina, but Domnich coped ably with the high-flown rhetoric of vocal writing in its constantly changing formations of the violin, cello and piano accompaniment; all four performers coming together for the final number, ‘Music’ – Blok, hence Shostakovich, directly addressing his recalcitrant while faithful muse.

A fine account of one of its composer’s unalloyed masterpieces, and that of Weinberg’s Piano Trio (1945) was hardly less so. If less familiar than the Piano Quintet which preceded it, this piece is no less characteristic in its resourceful adaptation of archetypal forms or cumulative impact of its expressive trajectory – the purposeful contrasts of a ‘Prelude and Aria’ making way for a propulsive ‘Toccata’ then an alluringly reticent ‘Poem’, before what is designated simply ‘Finale’ interweaves elements of chorale-fantasy and fugue on its way to an explosive climax, followed by a lengthy postlude recalling earlier material from an oblique if affecting remove. Suffice to add that Roth, Danjulo Ishizaka and Gallardo were never found wanting.

Each of these three recitals was introduced with pertinent remarks by Daniel Elphick, whose study Music Behind the Iron Curtain: Weinberg and his Polish Contemporaries has just been published by Cambridge University Press. All in all, a well-conceived and superbly executed overview of one whose music may have waited inordinately long for wider recognition, but which has now gained a momentum as will hopefully be sustained over these coming years and decades. All credit, moreover, to Linus Roth for his formidable and unstinting advocacy.