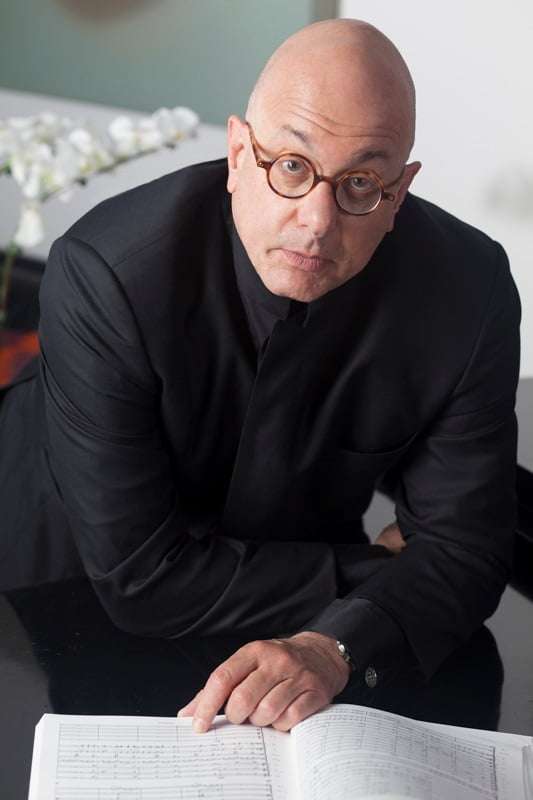 This concert marked a sad occasion in the musical life of New York as the American Symphony Orchestra presented its Classics Declassified program featuring the Sinfonietta of Leoš Janáček.

This was the last of a long-running and well-respected series, since the ASO recently announced that, due to financial difficulties, it is reducing the number of its Carnegie Hall concerts and, going forward irrevocably cancelling these educative events uptown at Symphony Space. Although it may be pointless now to apostrophize these highly revelatory afternoons and their contributions to the musical knowledge of their devoted audiences, they will be sorely missed.

The format of these matinees is simple but effective. First, Leon Botstein delivers a talk about a work of music, employing the full forces of the ASO to provide examples. After intermission there is a complete performance, the composition sounding newly intimate, like an old and understood friend. There has long been something new and thought-provoking to glean from these sessions.

Botstein’s lecture was divided into two sections. First, he presented the biographical background of the piece, making such amusing statements as that he was the only scholar who believed that Brahms and Clara Schumann had sex (there are more of us than he realizes) when referring to the septuagenarian Janáček’s love for the twenty-something Kamila Stoesslova, and that he was passionate about gymnastics and exercise, something, the professor confided, that he “does not believe in”. Botstein was quite eloquent when discussing the milieu of the fin de siècle Czech, trapped in a polyglot culture while still ardently wishing to express his ethnicity and patriotism (Botstein was born in Switzerland and so has a personal sense of this modern dilemma). To bring us to the musical side of his thesis, he spoke eloquently about the intertwined similarities shared by musical cultures of the earliest part of the 20th-century, including the common roots of Ukrainian and Klezmer musical vocabularies.

Once pivoting to the music, Botstein introduced some of the more exotic instruments of Sinfonietta, including the Wagner tubas and the bass trumpet and went through each of the five movements of this colorful essay with amply served excerpts from the ASO, including the twelve trumpets and six trombones.

The highly interesting talk and enticing snippets lasted about an hour. Alas, the complete rendition of Sinfonietta, while indeed seeming instantly more familiar, suffered, as a well-known New York music critic is wont to say, from the “quality of okayness”. This performance was unobjectionable to a degree, but not as exciting as it could have been, especially after such an eloquent build-up. As in Mahler’s First Symphony when the eight horn-players stand just before the conclusion, Botstein had his dozen trumpets arise for the final fanfare. Not quite enough to carry the day. So this is how the world ends, not with a bang…