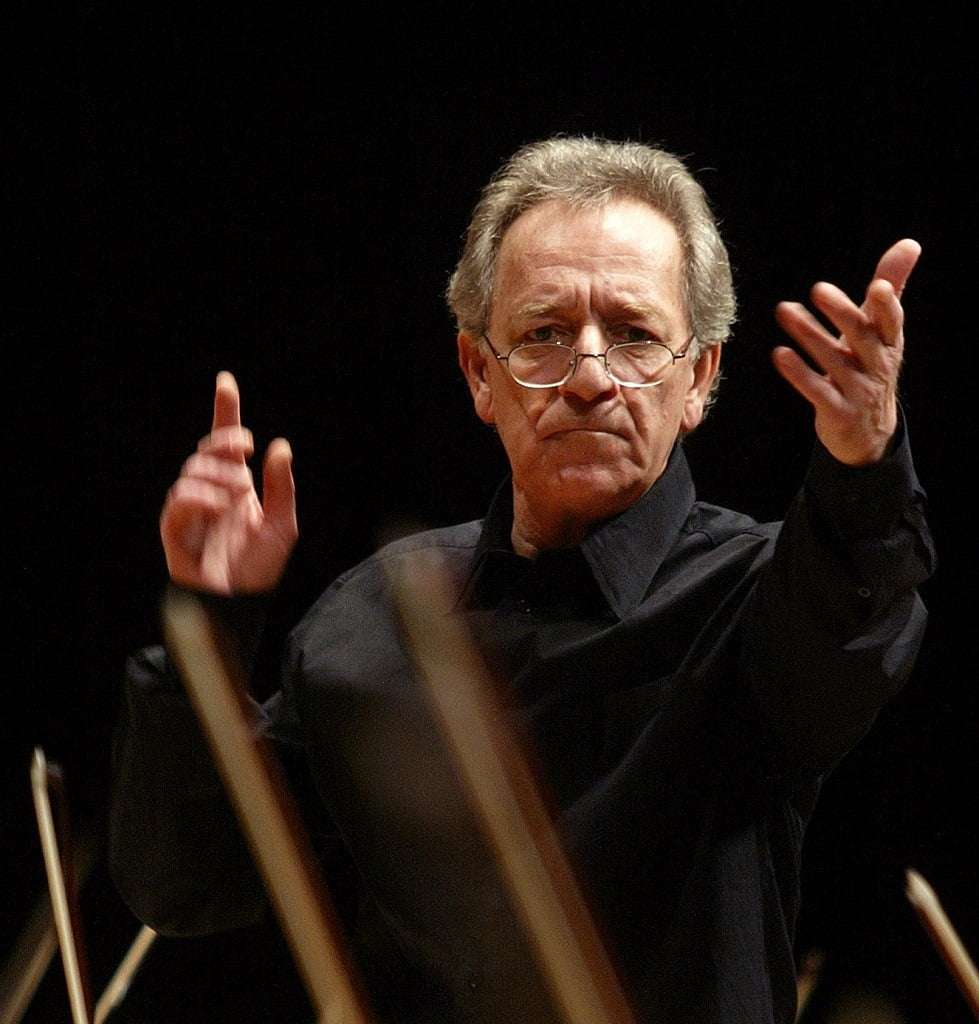 Yuri Temirkanov may not use a magic baton but he can display the hands and gestures of an alchemist, as he did in this thought-provoking account of Dvořák’s Eighth Symphony. Temirkanov has developed a notable rapport with the Philharmonia Orchestra, and this closeness shone through his individual reading, as impatient as it was indulgent as it was inspiring.

It started well, Temirkanov moving the music onwards and not treating the opening measures as a separate ‘slow introduction’ (which they are not), that is until he wound right down. Cranking things up, he then stormed through the first movement with a mix of thrilling propulsion and even ruthlessness, with no leeway for the lyrical second subject and a number of inelegancies that sidestepped the music’s potential for asides and its seeming need for flexibility – here none. Yet Temirkanov was able to do without the ritardandos that often disfigure this movement’s progress, and he still found something even faster for the coda. It was compelling (by being grittier) if not always convincing (by seeming glib), although the Philharmonia was doing his bidding with fiery intent.

In a Symphony that can be heard as portraying the great outdoors, its flora and fauna, and Bohemian song and dance, the slow movement was strangely unsettled, volatile, darker than usual, although Vijay Gupta’s violin solo was harried and virtually lost in the balance to woodwinds, yet there was also some wonderful hush, lingering and poeticism as well as an unexpected connection to Brahms (yes, we know there was, but not necessarily here). Temirkanov hugged the opening of the Allegretto grazioso third movement (and on its return), a long embrace, but it was gently does it otherwise, and the Trio was shot through with much feeling. 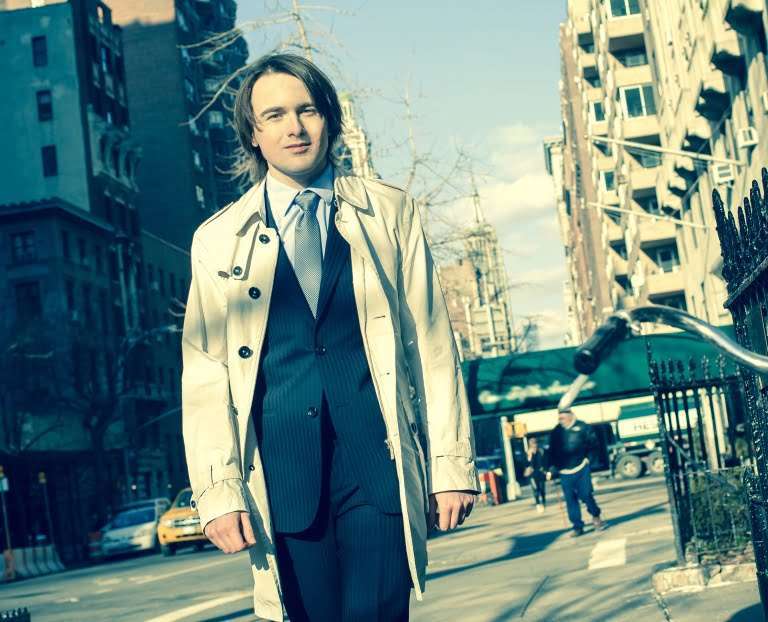 The trumpets’ opening of the finale was from the barracks, the music then trenchantly marched until Temirkanov went into overdrive, just like the first movement – and what terrific horn trills and also a great exhibition of flute-playing from Philippa Davies – she didn’t have much choice given Temirkanov scythed his way through a solo that is usually more playful. I won’t forget the cellos and bassoon counterpoint later on – wonderfully realised – and the coda was simply electrifying, a Formula One victory.

If this all seems rather crude, something of a curate’s egg, well it wasn’t. Sure, there were times when Temirkanov seemed indifferent to expressive possibilities and others when he loved the music too much. Often Dvořák 8 comes across as genial, eloquent and exuberant; from Temirkanov it seemed to be one of the composer’s most rigorous works and more revealing of a private (enigmatic) side of him than music revelling in the picturesque. Temirkanov’s demonstrative conducting of this Symphony threw unexpected light on it, interesting and gripping, played with commitment, edge and sensitivity. I want to hear it again.

Strangely, almost conspiratorially, the London Philharmonic had coupled this Rachmaninov Piano Concerto and this Dvořák Symphony just a few weeks ago (review-link below). Following the short entrée of some ominous, onomatopoeic and operatic Rimsky, with a gorgeous expansive melody, Daniil Trifonov, a very hot property and already a Deutsche Grammophon artist, came out for a flamboyant, glittering and soulful account of ‘Rach PC1’, as revised.

One can admire Trifonov’s transcendental technique, dynamic range and delicate filigree; maybe less so a tendency to tempo extremes (although that may have been Temirkanov’s imprint) that turned the finale into a fast-lane ride with a very slow interlude that seemed almost not to belong. And if in the first movement soloist and orchestra didn’t always hang together, or be complementary, then the mellow-sounding Fazioli piano was a joy, although Trifonov seemed to want more from it in an otherwise heroic cadenza, and there was real artistry in the way he extemporised the slow movement as a dreamy nocturne, to which Katy Woolley’s horn and Robin O’Neill’s bassoon contributed much. Perhaps what was ultimately missing is something crucial to Rachmaninov’s music: nerve-ends to relay something from within.

As an encore Trifonov played ‘Alla Reminiscenza’ from Nikolai Medtner’s Forgotten Melodies (Opus 38) and did so innately.