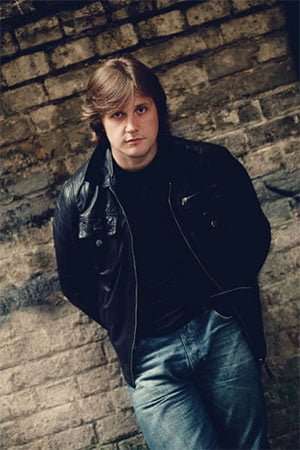 Andrei Bondarenko and Gary Matthewman offered inventive programming for this BBC Radio 3 Lunchtime Concert at Wigmore Hall. They began with two short song-cycles intended for a 1933 film, The Adventures of Don Quichotte, with the legendary bass singer Feodor Chaliapin in an acting role. The producers of the movie had commissioned a number of composers, including Darius Milhaud and Manuel de Falla, none of them knowing of others’ involvement.

Ibert’s four songs inhabit an occasionally exotic soundworld, which Matthewman evoked with subtly pointed ornamentation. Bondarenko’s voice, of very pleasing tone with a slightly varnished quality, was ideal, revelling in the grand ‘Chanson de Duc’ and the declamatory ‘Chanson de la mort de Don Quichotte’ in which Matthewman plotted a solemn discourse. The two were extremely well matched in ‘Chanson à Dulcinée’, the restless march slowing instinctively at the parts in the verse where Quichotte’s longing for Dulcinea became more pronounced. Although Ravel’s response to the contract was more economical, he did not complete his three-part cycle in time for the film. It does however make an attractive triptych, 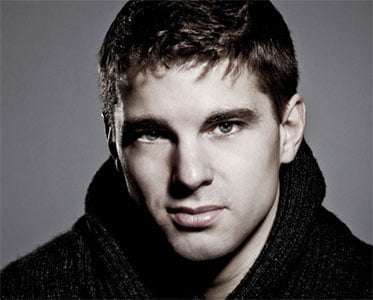 from the bluesy ‘Chanson romanesque’, the piano echoing the contemporaneous Concerto in G, to ‘Chanson à boire’, a sharp-tongued paean to drinking and its pathway to temporary happiness. Bondarenko was fully intoxicated, though towards the gentle end of ‘Chanson romanesque’ he was a little less easy to hear.

It was a strangely poignant coincidence that Georgy Sviridov’s substantial cycle, Russia Cast Adrift, should take pride of place in the programme, just a day after Crimea’s vote to return to Russia. While there are no direct political references in the verse of Sergei Esenin, there are several quizzical moments where the health of his country was questioned. Esenin, a tragic figure who committed suicide aged 30, left some extraordinary poetry, set by Sviridov (who died in 1998) in this 1987 cycle with commendable economy, the piano part being of the ‘less is more’ variety but often expansive, suggesting perhaps the wide-open-spaces of Russia itself.

Some of the songs resemble pop music in their relative simplicity and emotional directness, though that should not be taken as a criticism. Russian folk-music is much in evidence, too, along with nineteenth-century Art-Song. Bondarenko and Matthewman gave a captivating performance, one that increased in emotional intensity as it approached the centre of the cycle, where the title song and the Maundy Thursday-related ‘Simon, Peter … Where are you? Come to me’ were deeply felt. The latter found a stillness that was also evident in the tolling bell of ‘Autumn’, the first setting. Matthewman’s rippling arpeggios depicted the “silver-stringed Aquarins” in ‘Beyond the hills of the Milky Way’, while later Bondarenko vividly sang of “the fateful trumpet”. Finally ‘O my homeland’ was something of an epic, its extensive piano interludes exhibiting an orchestral grandeur. Matthewman articulated some unwieldy phrases and Bondarenko sang with arms outstretched, as though sending the music aloft in prayer.