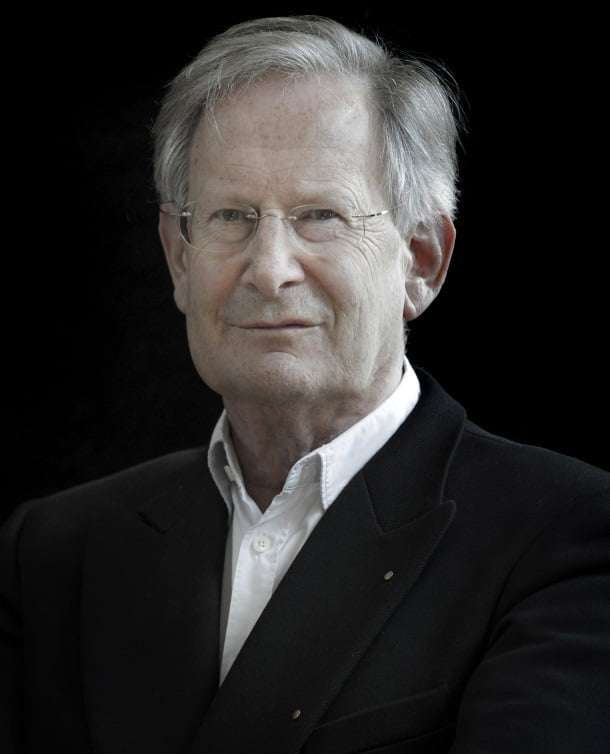 Sir John Eliot Gardiner and the Monteverdi Choir have lived with the music of Johann Sebastian Bach throughout their professional lives, and their recording of the St Matthew Passion remains one of the most prominent. But far from having becoming ossified or superficially reverential, their approach to this now-ubiquitous masterpiece has continued to evolve and their reading here was alive with incident and a sense of narrative propulsion. However, it was not as an outward dramatic re-telling that it worked but more an internalised reflection upon the events of Good Friday, centred upon Mark Padmore’s account of the Evangelist. Having also taken part in Peter Sellars’s dramatisation of the Passion with the Berlin Philharmonic (heard at the Proms in 2014) Padmore’s performance under Gardiner did not simply narrate the events of Jesus’s last moments on Earth from a neutral standpoint, but fully expressed a psychological involvement in that history.

In most other respects Gardiner’s interpretation complemented that stance as a more low-key framework for such reflection. Stephan Loges was a nobly human and suffering Christ, but not self-pitying or lacerated with anguish, and rightly stood as the musical focal point alongside Padmore. The other soloists (taking the minor named parts and the abstract roles contemplating the religious significance of the drama) were generally fresh-voiced and sang with quiet restraint. 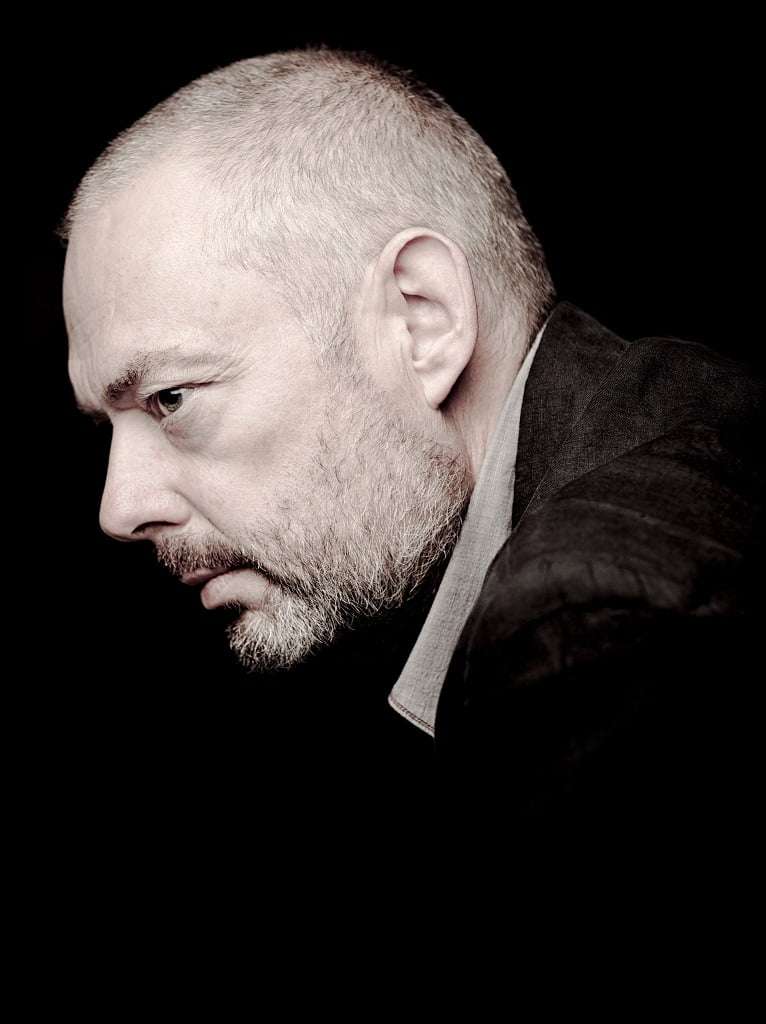 Jonathan Sells made for a fairly sympathetic Judas Iscariot, sounding troubled and remorseful as he realised the implications of his betrayal. Ashley Riches spluttered out the part of the High Priest with the complacent and legalistic certainty which prevents that figure from recognising who Jesus truly is, whilst Nicholas Mogg’s dark-toned singing suited Pilate, though his veering between lyricism and a more direct attack on the music of ‘Gerne will ich mich bequemen’ was unpredictable.

A more probing account would have been welcome in some of those arias given from the viewpoint of the Christian believer, for example Reginald Mobley’s ‘Du lieber Heiland du’ and Hannah Morrison’s ‘Blute nur, du liebes Herz’, though there was a dignity and steadiness to Eleanor Minney’s ‘Erbarme dich’ where Bach’s extraordinary harmonies do not need to be forced or exaggerated. Like many of the singers, Hugo Hymas sustained some long, tricky melodic lines very well, but he sometimes sounded a little reedy and stretched.

The Monteverdi Choir sang its multi-faceted part with a corresponding composure (and without scores), where both the through-composed choruses and the chorales were seamlessly interwoven into the stream of music to constitute a unified experience. The chorales did not erupt forth in any jarringly sententious or pious manner, and the well-wrought precision of the other choruses (even remaining under control in ‘Thunder and Lightning’) told all the more in contrast with the vicious outbursts of the crowd in Part Two when Jesus’s crucifixion is clamoured for. Trinity Boys Choir added an ethereal layer at the beginning and end of Part One, and in the concluding chorus of Part Two.

The English Baroque Soloists sometimes sounded thin, but there were fine individual contributions from Kati Debretzeni and Catherine Martin (I presume, as the first-named violinist for Orchestra Two) and oboists Michael Niesemann and Mark Baigent. Reiko Ichise on the viola da gamba provided rather too vigorous support, perhaps, in two arias where the multiple-stopped chords tended to be heavily deployed.

Those looking for a Matthew Passion with greater emotional or theological gravitas may well have been disappointed. But, as Sir John Eliot explained in the programme (adapted from his recent acclaimed book on Bach) such a blank canvas allows “the audience’s imagination [to] fill it with images far more vivid than any scene painter or stage director … the intense concentration of drama within the music and the colossal imaginative force that Bach brings to bear in his Passions make them the equal of the greatest stage dramas [and] their power lies in what they leave unspoken.” That is certainly the effect that was provoked on this occasion.