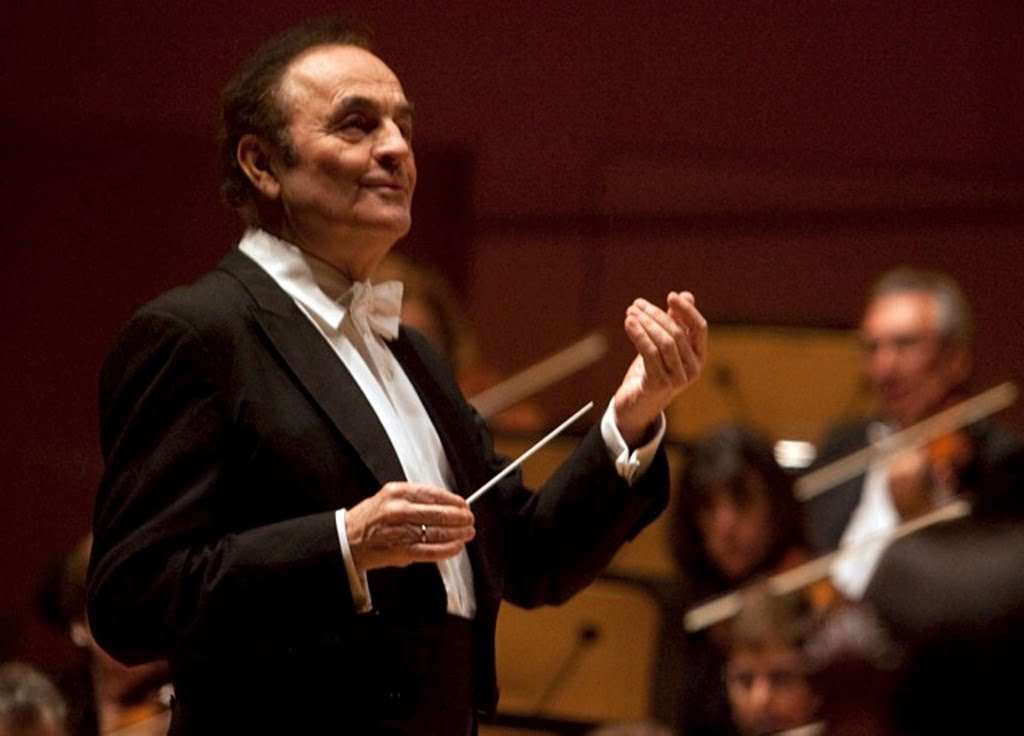 Petrushka is also a score close to Dutoit’s heart (he included it very recently when making a belated return to the Montreal Symphony) and it’s gratifying that he continues to champion the extravagantly scored original version, save for the drum-roll links between Tableaux II & III, and III & IV.

It was a lively, bustling outing, played with assurance, the music’s choreographic connections intact. Dutoit’s seasoned yet fresh conducting (his focus and athleticism belies that he turns 80 in October) ensured vivid characterisation and detailing, and also a sense of theatre that propelled the whole, including through silences. Interior scenes were as magnetic as those at the Shrovetide Fair, and the puppets were as real as the humans. It’s invidious to pick out soloists, but here’s four, John Alley (piano), a gentleman flute-player not named in the programme, Katherine Lacy on clarinet, and either James Fountain or Mike Allen, one of whom brought off a brilliant cornet solo. 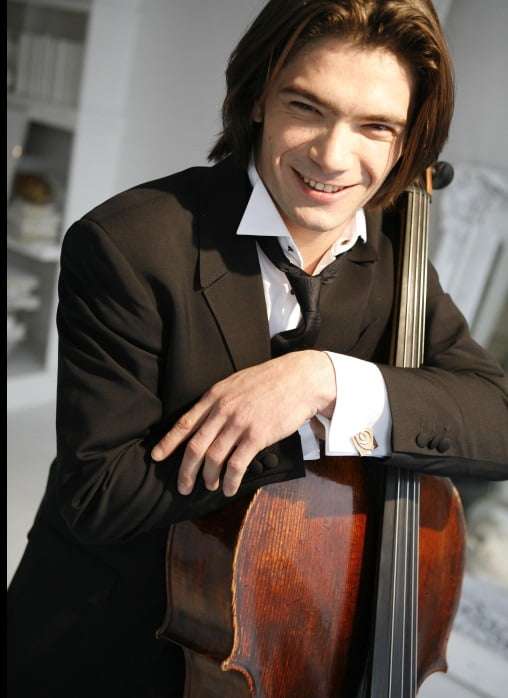 The centrepiece was Dvořák’s Cello Concerto. Gautier Capuçon was ‘first among equals’ during what in many ways was a gratifyingly confidential account. It was certainly a spacious reading, but one that retarded emotions and stifled volatility, especially in the first movement. One can praise the mellifluous horn solo, and perhaps find Capuçon’s tone on the wiry side. He was dynamic though if with a tendency to snatch at notes or linger with them. Certainly the accompaniment was attentive and sympathetic (the Adagio boasted wonderful horns and Jonathan Davies’s counterpointing bassoon), and if the poetic content was high throughout, there was also the feeling that this was a longer haul than it needed to be, although there was the visual amusement of Dutoit twice losing his baton: returned first by a member of the audience via the cellist (in perfect sync), and second time by an RPO violinist.

If Capuçon’s view of Dvořák leaned to the indulgent, even the contrived, there is no doubt that it came from the heart, though the slow movement might have made more of a mark if it hadn’t been so overtly anticipated in the first one, and although the Finale was unusually articulate (aided by moderate tempos) its elegiac envoi seemed more sleepy than poignant. However, as an encore, ‘Song of the Birds’, a Catalonian folksong most associated with Pablo Casals, was really quite lovely, so simple (at least compared to the arrangement that Steven Isserlis plays) and haunting, the RFH shrinking to Wigmore Hall size.