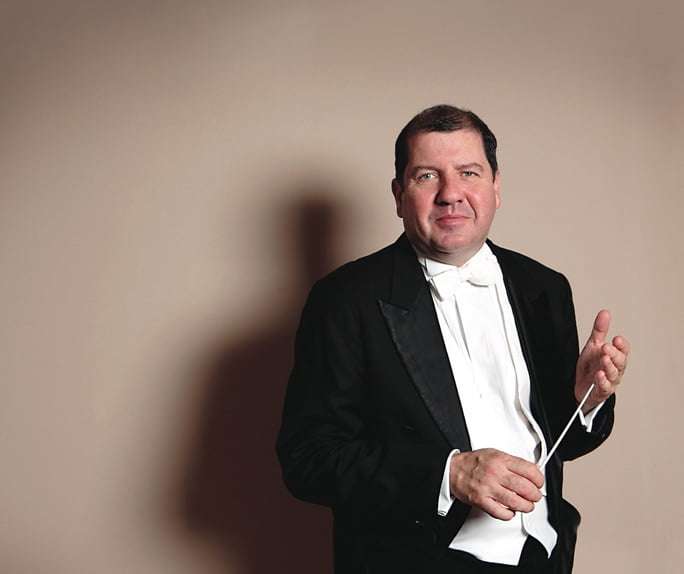 Founded 141 years ago, the Basel Symphony Orchestra is among the oldest in Switzerland and one of its most travelled. This concert was part of a UK tour (which also included London, Edinburgh and Manchester) under newly appointed principal conductor Ivor Bolton.

There was no Swiss music in this programme, though Busoni lived in Zurich throughout the First World War, and his Comedy Overture (1897) was given in Birmingham thirty-five years ago by the CBSO with its then principal guest conductor, Swiss-born Erich Schmid. Bolton had the measure of its nonchalance, and though he might have placed greater emphasis on that brief passage when activity all but ceases and the music takes on far more ambiguous expression, the exuberant coda was wholly in keeping with this piece’s good-natured humour overall.

Saint-Saëns probably never heard the Busoni, though would surely have recognised a kindred spirit (albeit passingly) given the comparable poise and understatement of his First Cello Concerto (1872). Ingenious, too, in the way this single movement opens-out its sonata design with the deftest of intermezzos. Sol Gabetta was winsomeness itself here, while never playing down the constant alternation between liveliness and pathos in those more imposing outer sections, and she enjoyed an attentive accompaniment.

As with Schumann’s Cello Concerto and Tchaikovsky’s Rococo Variations, Saint-Saëns’s First is compactness itself, so Gabetta returned for the welcome addition of Fauré’s Élégie in the composer’s orchestration – its ruminative yet often plangent expression unerringly caught. 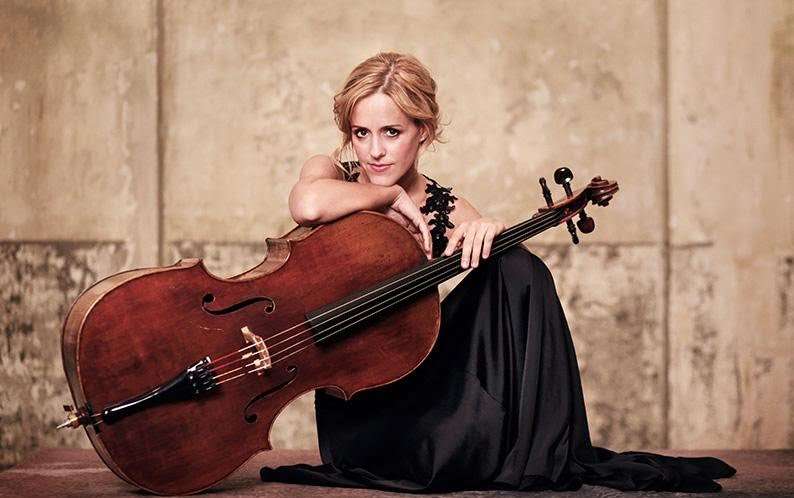 With his background in early music, Bolton might have been expected to opt for an overtly ‘authentic’ approach to the performance of Beethoven’s music. So, this account of the Seventh Symphony (1812) accordingly featured ‘period’ horns and trumpets, along with a preference for minimal string vibrato; though there was no antiphonal division of first and second violins (crucial if their rapid exchanges in the Finale’s coda are fully to register), and Bolton proved by no means predictable in terms of tempo interrelationships across and between movements.

The first movement’s introduction had energy but also weight such that it segued seamlessly into an Allegro whose onward drive was leavened by some purposefully applied rhetoric. The ensuing Allegretto likewise had an unwavering rhythmic definition, yet never at the expense of its underlying pathos, while the Scherzo’s impetus found contrast with Trios by no means the swift march-pasts often favoured nowadays. Trenchant and impulsive, the Finale moved securely to its triumphal close, even if that coda was decisive rather than irresistible.

With the Basel players giving their collective all, this was an impressive take on Beethoven’s most unequivocal symphonic statement. It certainly bodes well for Bolton’s future work with this orchestra, which has an eventful schedule planned for its current season (not least a rare performance of Skalkottas’s monumental Third Piano Concerto with Vassilis Varvaresos in December). For now, conductor and orchestra signed off with a real rarity and further Fauré – the ‘Nocturne’ from his incidental music for Shylock – raptly played by the Basel strings.