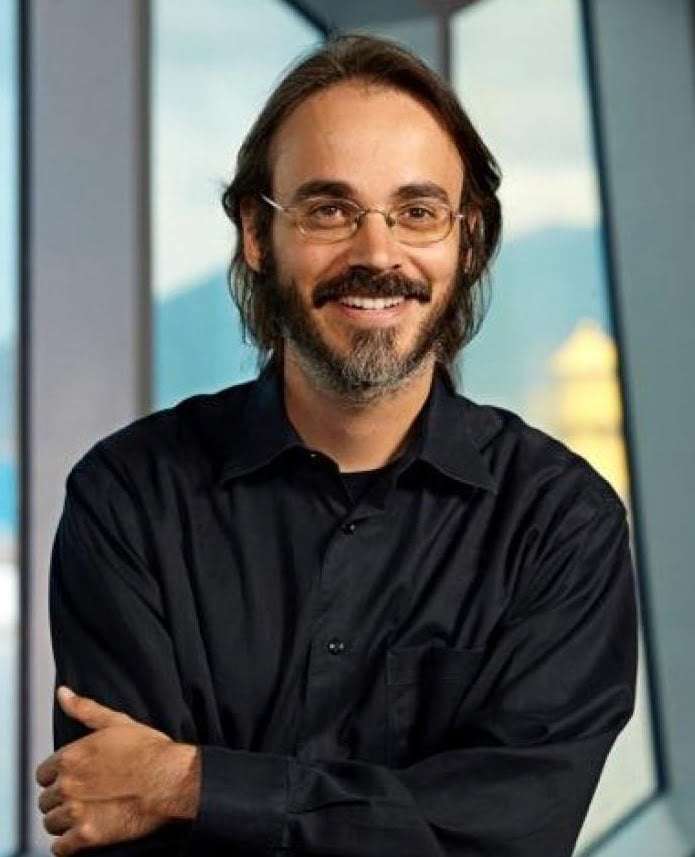 Given its world premiere last November at the Huddersfield Contemporary Music Festival, and taken as a recording by BBC Radio 3, this first London outing for James Dillon’s Stabat Mater Dolorosa made for a powerful if restrained experience, Lasting for close on 80 minutes, Glasgow-born Dillon (in 1950) sets some of the 13th-century Stabat Mater text added to which are words from Pablo Picasso (regarding “the weeping woman”) and Julia Kristeva as well as poems by Rainer Maria Rilke and John Donne; they all form a “collage”.

Presented in virtual darkness (but not having access to the printed text was no drawback) this added an ecclesiastical allure and a basis for intense concentrated listening, Dillon’s music is at once mysterious, eerie even. The use of electronics offers a subtle strength and dispersal of timbre, and it was possible to be immersed in a very specific soundworld and atmosphere.

Scored for twelve singers (three each of SATB) and the same number of instrumentalists (including piano/keyboard, percussion and electric guitar), Dillon’s Stabat Mater plays continuously and is divided into thirteen sections, most of which are entitled either “chora” or “intermedio”. The choral sections are entirely slow and meditative, while the instrumental segments offer quicksilver ensemble contrasts or solos, such as for the gurgling contrabass clarinet (Timothy Lines) and a trumpet (Alistair Mackie).

The work is economic and relies on repetition, sometimes to advantage (with some deeply affecting chords) and sometimes not (long-held organ notes that perhaps outstay their welcome). This is music for the ears and what lies beyond them, certainly a spiritual experience and one that is otherworldly and therefore transporting, to the extent that I personally was knocked into reality by someone’s muffled mobile ringing nearby, its owner letting it continue for an eternity (apt word) rather than fear the embarrassment of removing the phone (now louder) from its hideaway to switch it off.

That aside, the audience seemed transfixed, save for three persons who left, Dillon’s writing at once ancient and modern, and therefore timeless, to the extent that his quoting a few bars of Pergolesi’s 1736 setting of the Stabat Mater certainly belonged. Occasionally one felt trapped, at other times liberated, but totally admiring of the performance, which seemed not to put a vocal, instrumental or enhancing foot wrong, Ilan Volkov entirely assured in his direction.

The composer was in attendance, seated next to the console occupied by Messrs Dearden and Sheppard for controlling the electronics. My one-man jury may still be out on James Dillon’s Stabat Mater Dolorosa but the piece is with me and its fascination lingers on.