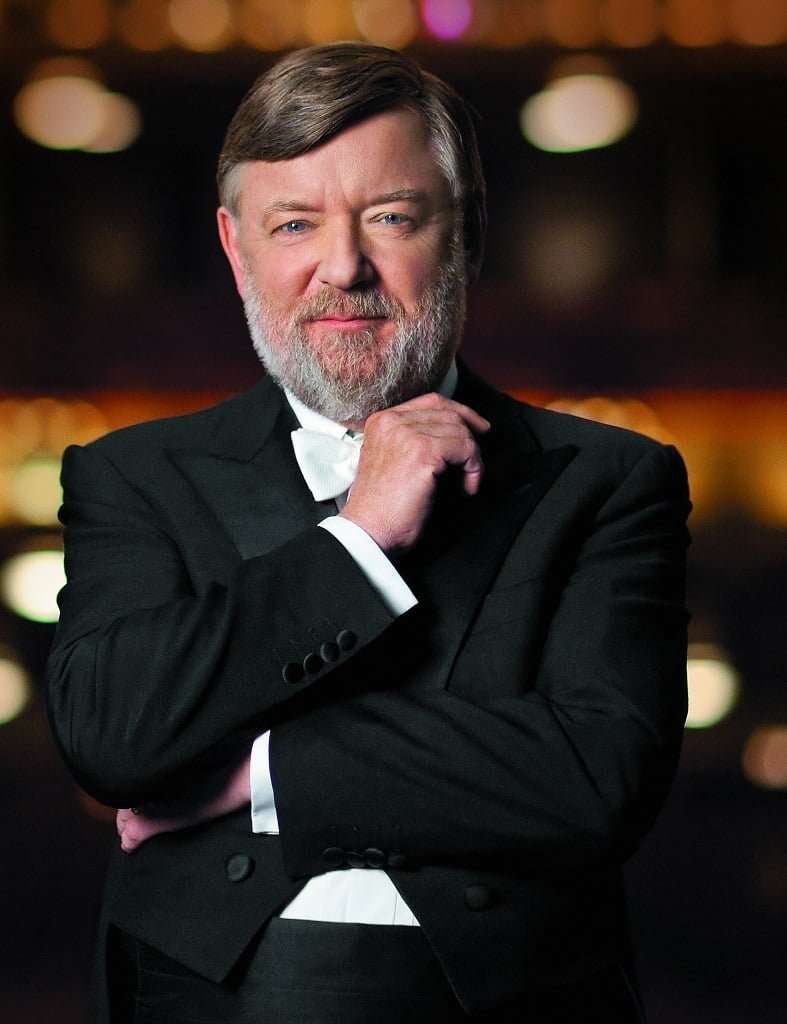 Before reviving Arthur Bliss’s Morning Heroes, Andrew Davis and the BBC Symphony Orchestra embraced a couple of very different works by Hector Berlioz. The ‘Royal Hunt and Storm’, which opens Act Four of The Trojans, received a bananarama of a performance. It breezed in calmly – as things often are before a storm – developed a humid atmosphere with Davis relishing Berlioz’s graphic nature-painting (and extravagance, including three timpanists), horns (not least positioned off-stage) excellent in leading off the chase, which increased in excitement before being engulfed in the tempest and capped by an orgiastic chorus (not always included in concert performances) – by now Dido and Aeneas have taken shelter in a cave…

Berlioz made several attempts to win the Prix de Rome. He did so eventually, but not with The Death of Cleopatra (1829), which was far too original, innovative and realistic to appeal to a conservative jury. It’s an extraordinary piece (with one of its lyrical ideas re-used in Benvenuto Cellini), and here received a revelatory outing. Entering into the agitated orchestral writing, Sarah Connolly lived every word as she intensely addressed the text and found a riveting depth of characterisation, and Davis ensured that Berlioz’s highly imaginative scoring, not least for trombones and double basses, contributed greatly to Cleopatra’s final despairing utterances, curtailed through the use of a “vile reptile”. Connolly’s dramatic yet noble realisation (including a foot-stamp of defiance) and Davis’s pleasure in Berlioz’s distinguishing harmonic twists and his ability to intimate an increasing sense of entombment made for an enlightening and engrossing account. 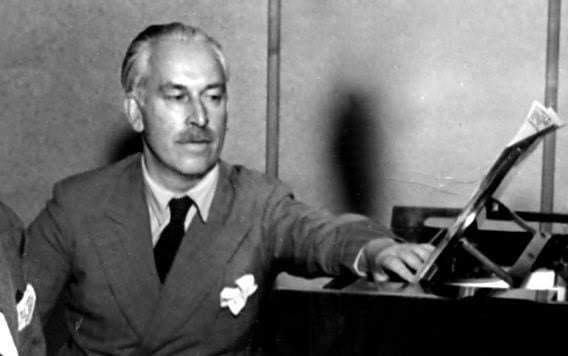 Sir Arthur Bliss (1891-1975) saw considerable action in World War One. He was wounded and gassed, and his younger brother Kennard (also artistically talented) died at the Battle of the Somme. Bliss’s tribute to those who perished, and composed as a self-exorcism of such terrible carnage, is Morning Heroes, dating from 1930. It uses a variety of texts, some spoken, some sung – from The Iliad and including Walt Whitman, Li Po and Wilfred Owen.

Thoughtfully organised and delineated, Morning Heroes opens with regret, wistful too, then contrasts the pastoral with a fierce rhetoric. And whatever Bliss’s standing currently is, there is no doubting that this is his music, with echoes of A Colour Symphony (1922) and anticipations of the score he composed for Alexander Korda’s mid-1930s’ film of H. G. Wells’s Things to Come, and also shares with the contemporaneous and superb Fanfare for Heroes. If there is a miscalculation on the composer’s part it is in the use of an orator during the first and fifth (final) movements: the spoken word with music can be an uncomfortable mix. Not that Samuel West was anything but exemplary in his objective reading, although unfortunately he was amplified – on the loud side, bolstered unnecessarily and edgy-sounding, as well as given an imbalance that favoured him over the orchestra. 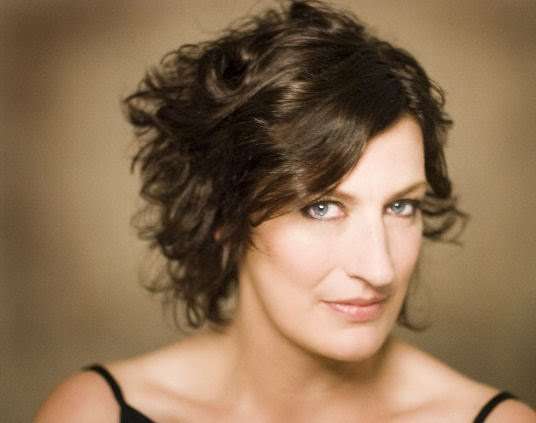 Morning Heroes covers much emotional ground, from tender to impassioned, it can be rousing and, not surprisingly, militaristic, but it isn’t obvious in the latter regard, although there can be aggression. At the other end of the scale there is poignancy, and the opening of the finale (‘Now, trumpeter, for thy close’) uses Owen’s Spring Offensive spoken against ominous and outspoken percussion. For all that Bliss is his own man, at times Morning Heroes breathes similar air to Vaughan Williams’s Sancta civitas (1925) and his Dona nobis pacem (1936), the latter also including passages from Whitman.

Considerable in its invention and communication, Morning Heroes may not be consistent in its inspiration, but its sincerity and humanity is evident throughout. Andrew Davis led a well-prepared, sympathetic if not-indulged account, which made for a strong 55-minute piece, one that ends on a question mark, the BBC Symphony Orchestra assured and its Chorus lusty and sensitive by turns; the warring fourth movement (‘Achilles Goes Forth to Battle’) was a thrilling wall of choral sound. The recording to be made for Chandos should revitalise interest in music all too easy to overlook, and which here bounced back afresh.