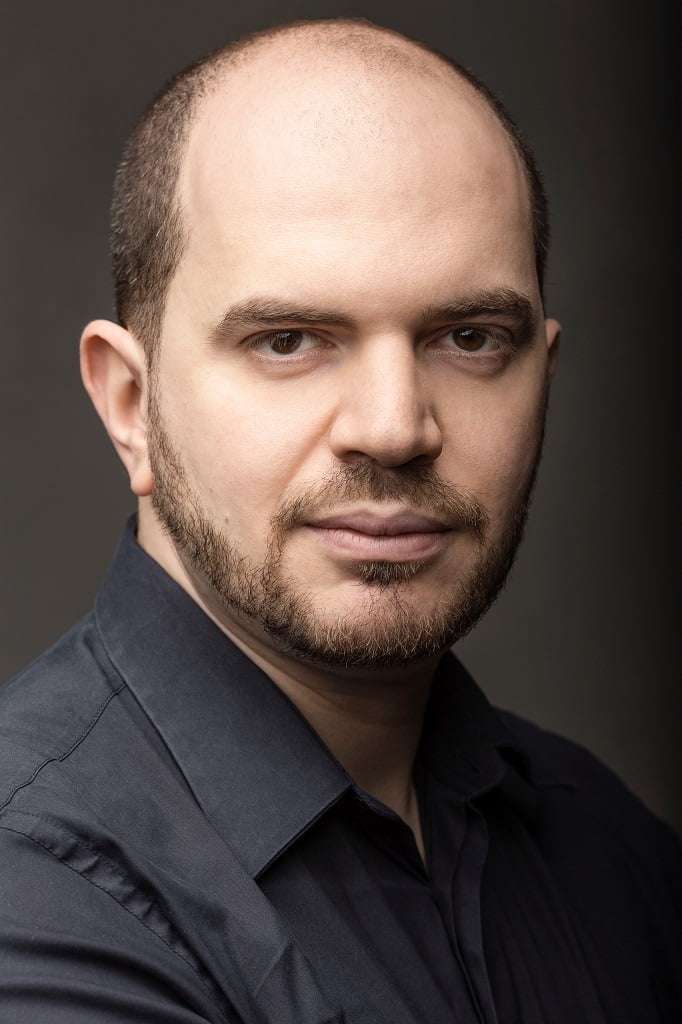 Kirill Gerstein presented a stern demeanour, more Richter than Rubinstein, as he performed works by Bartók, Bach and Liszt at Wigmore Hall. He sat determinedly at the piano and gave the appearance of someone intent on overcoming the instrument’s natural limitations in the service of great music, but for all his aura of dignified seriousness, at times his playing was without the subtleties of musical gesture so often historically imputed to the nineteenth-century virtuosos, and the greatest of them, Liszt.

Pieces (of similar name) from Bartók’s Mikrokosmos began the evening, and they both suited Gerstein’s direct and percussive style, which visibly involves the strength and flexibility of the upper arms. Performing with the score on top of the piano as a largely symbolic reference, Gerstein’s Bartók set the mood for the concert. The influence of Bach’s counterpoint was unmistakeable on the miniatures, and appropriately there was no pause as he began his accomplished account of their contrapuntal forbears, J. S. Bach’s sprightly Sinfonias, proceeding smoothly, although, if anything, the entry of each new voice was emphasised a little too insistently, but this is always preferable to being indistinct. The E major Sinfonia was vibrant, bringing to mind in its playful nature and rhythmic patterns the ‘Gigue’ of the G major French Suite. The A major too had an unambiguously buoyant tone, but was slightly heavy, which may have been merely circumstantial, as the final fantasia-like B minor featured that very delicacy of articulation, along with impressively even arpeggios.

An even greater thoroughness of expertise predominated during Liszt’s Transcendental Studies. Though Gerstein’s technique defied the smallest criticism, the improvisatory quality noticeably missing from ‘Ricordanza’ was emblematic of a larger absence of spontaneity which can be so crucial to this variety of music. Whilst this was not so in his poetic rendition of ‘Paysage’, the lingering, caressing quality of some pieces was generally subdued or downplayed, the rallentandos understated, leaving the pianist’s forbidding virtuosity to prevail.

Few pianists assail the twelve Etudes at a go, and it raises the question of whether this is for a reason. Individually splendid showpieces, together the Studies form a somewhat discontinuous narrative and illustrate quite separate compositional strengths. It was as if Gerstein sought, insofar as possible, to lend each a Bachian simplicity of utterance, a difficult feat when Liszt often exhorts the performer to play in an impassioned and dynamic manner, and included a superb ‘Feux follets’. In spite of an enthusiastic reception, Gerstein offered no encores.