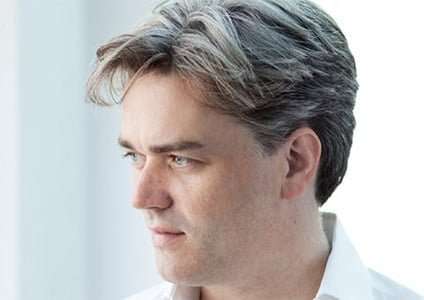 Despite Edward Gardner’s explanations about its contents and sequence, delivered from the podium, this seemed an oddly planned concert, though it was certainly of generous length.

Probably the best way to perform Wagner’s early Faust Overture is to bring out its youthful vigour, and this Gardner did very effectively. An experienced Wagnerian whose vocal resources can ride over a large orchestra with seeming ease, Christine Brewer is an ideal exponent of the Wesendonck Lieder (the first four settings orchestrated by Felix Mottl, the last by the composer). Her voice may have lost a little of its bloom, but she sang the cycle very beautifully and with an acute response to the changing moods of Mathilde Wesendonck’s poems. There was a striking sense of renewed energy in the defiant sentiments of ‘Schmerzen’, following the lamentations of the poet in ‘Im Treibhaus’, and the final ‘Träume’ had an exquisite feeling of resigned peacefulness. Brewer’s fine artistry was complemented by Gardner’s highly sensitive conducting, his contribution scarcely less impressive than that of his illustrious soloist. 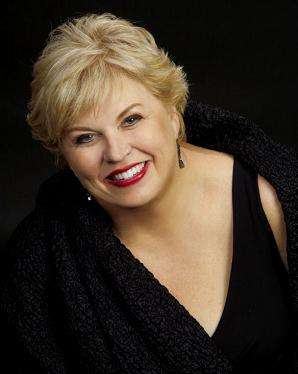 After the freely expressed hothouse sentiments of Wagner, the more formal character of Webern’s official Opus 1 presented a strong contrast. Performances tend to emphasise its structural elements, but it has its own beauty, its own emotions and drama. In bringing out its late-Romantic nature Gardner paid great service to this remarkably innovative score and his was a revelatory and exciting reading.

After the interval Gardner again showed his Wagnerian credentials in a passionate, finely paced account of the Prelude to Tristan and Isolde. But this didn’t have the final ‘Liebestod’ (even though we would have loved to hear the seated Christine Brewer perform this); nor yet did it lead into the Voice of a Young Sailor at the music-drama’s beginning. Instead we were plunged, with barely a pause, into the first of Seven Early Songs. If it really was the intention to show some kind of link between Wagner’s tonal explorations and those of the youthful Alban Berg, this failed, since the cycle is a hybrid, with songs from the composer’s early-twenties married to highly sophisticated, lean-textured orchestrations written when he was in his forties. Both composers use a large orchestra, but otherwise the scores and the natures of the works are worlds apart. Despite this rather unhappy attempt at a connection, Christine Brewer once more sang not only with insight and sensitivity but with tonal lustre.

The last item, Richard Strauss’s elaborate tone poem Death and Transfiguration with its many changes of mood, was played with gusto by the BBC Symphony Orchestra under Gardner’s alert, clear and energetic direction. It was unusual to end a concert with a work that has a quiet, contemplative ending and the brass section thought so to, since after Gardner had received justifiably enthusiastic applause and departed, the instrumentalists gave us a spirited rendering of ‘Rudolph, the Red-Nosed Reindeer’ (no problems of encore identification here!) and ‘We Wish You a Merry Christmas’. And so we went away with feelings of seasonal good cheer.