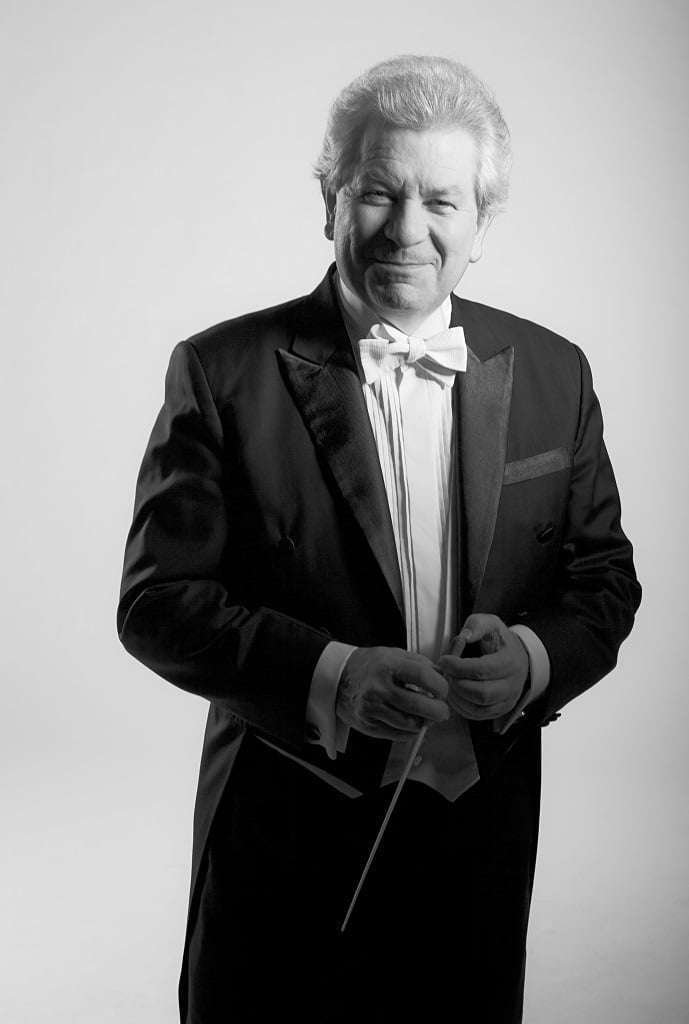 Undoubtedly the most significant aspect of Jiří Bělohlávek’s ongoing association with the BBC Symphony Orchestra has been the semi-staging of Czech operas, so enabling London audiences to experience at first hand works that are rarely put on at the major opera houses. Not least Dalibor – the third of Bedřich Smetana’s operas and one that he himself rated most highly, yet which has never cast off the equivocal response of those present at its Prague staging in 1868. Listening to it here amply confirmed the composer’s pride as more than justified.

Two aspects have perhaps hampered its acceptance. Firstly, the element of the drama that suggests an ‘escape opera’ in the lineage of Beethoven’s Fidelio and which, even allowing for the tragic ending, is less its intended outcome than a facet of the inmate fatalism which permeates this of Smetana’s operas above all others. Secondly, and even more pertinently, this is a ‘nationalist’ opera that almost entirely eschews the trappings synonymous with the genre, notably brazen emotional rhetoric and stereotypical characterisation. As to the often-repeated criticism that this is an overly Wagnerian opera, the absence of a leitmotif framework as opposed to a Lisztian cyclical transformation of themes ought to have established a more sympathetic context for evaluating this work right from the outset. 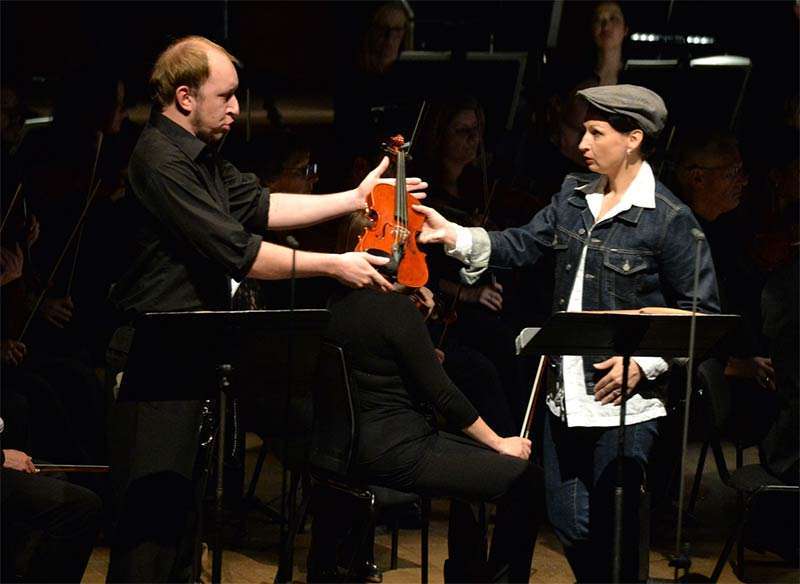 Musically Dalibor marks an appreciable advance on Smetana’s previous operas. Gone is the blood-and-thunder excess of The Brandenburgers in Bohemia or those pastiches – however effective – of indigenous song and dance and song in The Bartered Bride. Instead there is a focus on character evolution of an altogether more subtle and empathetic kind; one reinforced by the textural intricacy and harmonic richness of orchestration arguably unmatched in any of the composer’s subsequent operas (save for the problematic though intermittently inspired The Devil’s Wall). Nor does Smetana indulge in lengthy preambles or interludes, opting instead for a minimum of scene-setting so that the orchestral component becomes an expressive extension and, increasingly, an intensification of the vocal writing. Interesting to reflect just how much Dvořák drew on Dalibor in his own works, while the opera was championed by Mahler right through to his years at the Vienna State Opera – indicative in itself of the Moravian-born composer-conductor’s nascent sense of his own Czech identity. 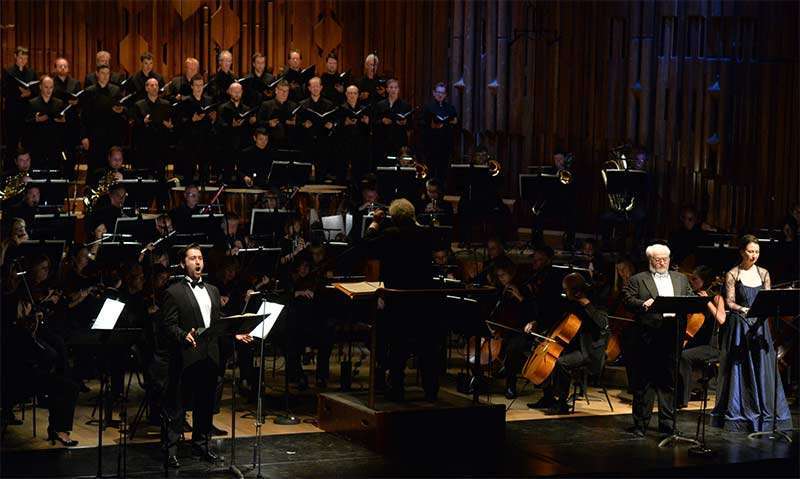 The cast was demonstrably on a par with the previous operas that Bělohlávek has given utilising home-grown singers. Richard Samek projected the heroism yet also the unswerving integrity and fatalism as denotes the title-role – not least the loyalty to his murdered friend, the musician Zdenek, whose memory casts an intangible yet very real presence over the drama as a whole.

As Milada, Dana Burešová encompassed both the initial desire for vengeance and subsequent realisation of love that define this most humane of Romantic-era heroines; the eloquence of her portrayal only momentarily coarsening in climactic gestures. Alžběta Poláčová was no less inside the part of Jitka, a less-complex figure whose enduring devotion to Dalibor yields some of the opera’s most touching passages. Ivan Kusnjer proved authoritative as Vladislav, albeit never to the point of regal caricature, while Jan Stava had a mellifluous tone as brought out the essential humanity of Beneš. Aleš Voráček provided a gallant portrayal of Vítek, with Svatopluk Sem sombre and implacable as Budivoj when he sees to Dalibor’s ultimate demise.

The BBC Singers (expertly prepared by Andrew Griffiths) proved as rousing or as foreboding as the scenic context required in what is by no means a ‘chorus opera’ in the accepted sense. Abetted by Paula Kennedy’s always apposite English surtitles, Kenneth Richardson extended his run of successful concert presentations – using the extended platform of the Barbican Hall to convey an outline of the action, with simple though effective costuming and such instances as Milada’s expiring beneath a shroud of crimson lace proving especially evocative.

As for the BBC Symphony Orchestra, it responded with sensitivity and commitment to Bělohlávek’s direction – the relatively brief instances of high drama by no means lacking in immediacy, while the predominantly lyrical and soulful passages conveyed that inward eloquence which the composer no doubt intended.

A final thought: Dalibor early-on recalls his enduring friendship for Zdenek through the latter’s violin playing, and it is a violin that Beneš has his assistant (the disguised Milada) take to the imprisoned hero – which instrument serves a symbolic purpose until the end of the opera. Its onstage presence may be a touch of dramatic license, but it encapsulated the essential spirit of this opera as one of peace and creative euphony in the face of social disaffection and strife: a further instance of Dalibor having failed to meet audience expectations by transcending them.