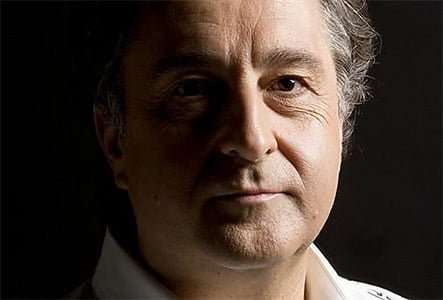 On paper this looked to be a curiously devised programme, and so it proved in performance, the only unifying factor being that all the works were composed between the beginning of the twentieth century and the outbreak of the First World War. This was of course an extraordinary phase in the development of musical language, but a few blind avenues were encountered on the way.

Franz Schreker has his admirers as a composer, but to this listener he usually promises more than he fulfils. The title of the first work played is itself a misnomer, since it is not the prelude to Schreker’s opera Die Gezeichneten as such, but an expansion of the original introduction in the form of a 20-minute symphonic poem for large orchestra that incorporates many of the opera’s musical ideas. Under Josep Pons’s enthusiastic and expert direction we heard a work that initially engaged the ear with its clever, resourceful scoring (though a tall lady struck tubular bells energetically but inaudibly), but then developed into an uninspired sequence which contained material that was reminiscent of Brahms, Korngold without the tunes, Richard Strauss, Puccini and even Granville Bantock and Delius’s Paris. 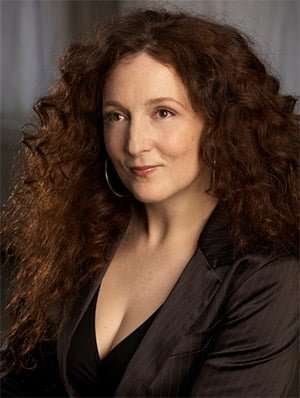 Busoni’s brief Berceuse élégiaque, scored for 38 instruments, made an effective contrast in its quiet, eloquent tribute written in memory of the composer’s mother, but when we then came to Ravel’s Shéhérazade it was clear that in this cycle of three songs set to words by Tristan Klingsor (the alias of Léon Leclair) we were in world above what had gone before. The BBC Symphony Orchestra played this magical score superbly, with the woodwind section producing wonderful sounds – not only the “enchanted flute” of the second song. Nora Gubisch projected her rich, beautiful voice with sensitivity and refinement, and this was a most satisfying performance in every way.

After the interval the brief innocent Pavane, charmingly played though it was, seemed a strange choice to be played in front of Schoenberg’s Chamber Symphony No.1. What we heard here was not the original work, written in 1906, nor yet the composer’s initial transcription of 1922, but his second orchestration of 1935 for large orchestra which according to the programme note “add a number of accompanying voices and … fill out some passages harmonically”. This extraordinarily inventive and explosive work, in which tonality is taken its limits and then held tight as if to prevent an outbreak of some kind of chaos, was conducted with great skill by Pons. But had he sent most of the orchestra members home, and chosen the original, pungently scored version for 15 instruments, the results would have been even more striking. First thoughts are often best.