Men of the BBC Symphony Chorus 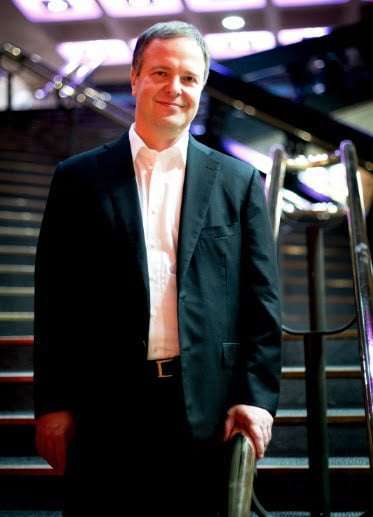 Sakari Oramo continued his BBC Symphony Orchestra season-long Nielsen Symphony Cycle with the Second – coupled, as is a feature of these concerts, with contemporaneous pieces that, in this instance, afforded an unusually illuminating perspective on European music at the turn of the twentieth century.

Certainly ‘The Four Temperaments’ (1902) is very much of its period in exploring emotional contrasts such as were then taking on a psychological import. Oramo relished these accordingly: the initial Allegro was nothing if not ‘choleric’ in impact, yet there was little left to chance in a tensile sonata movement as expressively volatile as it is formally concentrated. Its successor duly emerged as an intermezzo of a teasing humour that did not avoid a wistful charm which could hardly be other than ‘phlegmatic’ or balletic in its irresistibly lilting poise. The ‘melancholic’ third-movement Andante moves into deeper emotional realms, and the BBCSO lacked little in intensity through to the consoling close. Oramo handled the finale’s swerve between bravado and introspection with assurance; if the coda chases its tail rather too audibly, the ‘sanguinity’ of its resolve was never in doubt.

While Nielsen was wresting symphonic cohesion out of emotional disjunction, Rachmaninov was giving concrete focus to that hard-won affirmation already secured in his Second Piano Concerto. The cantata Spring (1902) might seem modest by comparison, though its touching narrative of human forgiveness borne out of negation as being analogous to the changing of the seasons is appealingly rendered in a score awash with anticipations of such masterpieces as The Isle of the Dead and The Bells. Igor Golovatenko was notably ardent in a solo part written for Chaliapin, while the BBC Symphony Chorus exuded rumination and fervency in equal measure. Oramo secured a committed orchestral response in music whose soundworld, if not necessarily vernal, is yet wholly characteristic in its mingled foreboding and eloquence. 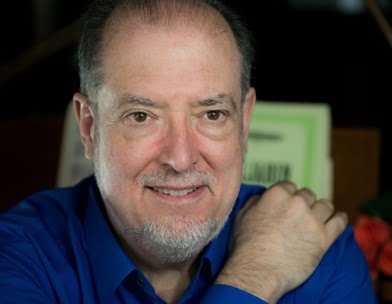 After the interval, a rare revival for Ferruccio Busoni’s Piano Concerto (1904). Mahlerian in its striving to encompass a world of experience, it remains a daunting challenge such as few pianists are willing to tackle, yet Garrick Ohlsson has not only retained the work in his repertoire (he played from memory) but also renders it with that understated virtuosity as is crucial to its understanding.

There was nothing overly earnest about the ‘Prologo e introito’, essentially a series of variations on its hymn-like initial theme, and to which the ‘Pezzo giocoso’ is its exact opposite in its constant pivoting between ribald humour and angular equivocation. The expansive ‘Pezzo serioso’ is almost a self-contained piece in itself: as ably as Ohlsson dispatched its climactic central section, with its seismic confrontation between soloist and orchestra, it was in those either side that proved most affecting in their rhapsodic interplay informed by an unease audible from the outset and only just dispelled at the end. As the load-bearing pillar of Busoni’s formal design, moreover, it is a triumph of proportion all too infrequently remarked on while tangibly in evidence here.

There was little to fault in either of the final two movements. The pervasive tarantella of the ‘All’italiana’ was provocatively in evidence, Ohlsson and Oramo duly making the most of its devil-may-care populism – the latter summoning a suitably uproarious response from the BBCSO in its latter stages, then the former (after a pointedly hilarious exchange with timpani – guest principal Marney O’Sullivan in scintillating form throughout the evening) handling the outsize cadenza with aplomb. Ohlsson was at his undemonstrative best in the ‘Cantico’, enabling Oramo to build this finale with methodical care through to the beatific entry of the male chorus and its increasingly fervent setting of lines from Adam Oelenschläger’s drama Aladdin; culminating in the return of the work’s opening theme for a triumphal homecoming.

It was a measure of the conviction of this account when the audience’s response seemed one almost of regret that the Concerto had run its nearly 75-minute course. Over a quarter-century since its last London outing, Busoni’s taking-on of the world once again carried all before it.