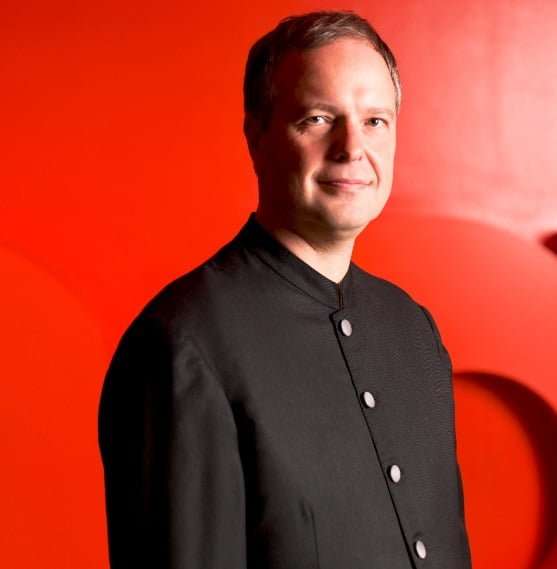 Sakari Oramo and the BBC Symphony Orchestra here continued their Nielsen series with the Third Symphony (‘Sinfonia espansiva’, 1911) – if not the greatest of the cycle, then surely the most immediately appealing in its combative approach to long-term formal cohesion and sheer expressive verve.

Nor was there little left to chance in Oramo’s lithe and uninhibited account. True, the opening Allegro may have been just a little too headlong for its ‘espansivo’ marking to register in an emotional (as opposed to physical) sense, yet there was no doubting its cumulative impact as the music passes through one of Nielsen’s most arresting tonal schemes on its way to a breathtaking conclusion. Such a harnessing of energy and panache also made more of the contrast with the following Andante: whether in its earlier alternation between ethereal woodwind polyphony and fervent string chorales, then the beatific interplay of orchestra with two wordless voices – eloquently rendered here – in what must rank with the composer’s most alluring inspirations. The third movement is one of Nielsen’s most ingenious scherzos, drawing on aspects of sonata and rondo thinking in a complex amalgam that leaves matters unresolved and which justified Oramo’s attacca into the final Allegro – here with no undue haste as its glowing main theme is continually redefined before culminating in the most effulgent and affirmative of apotheoses.

A memorable account, then, of a Symphony as ranks among those relatively few masterpieces that fulfilled the expectations of its audience right from the outset, yet whose depth and many subtleties have only emerged over time – so enriching it as a listening experience accordingly. 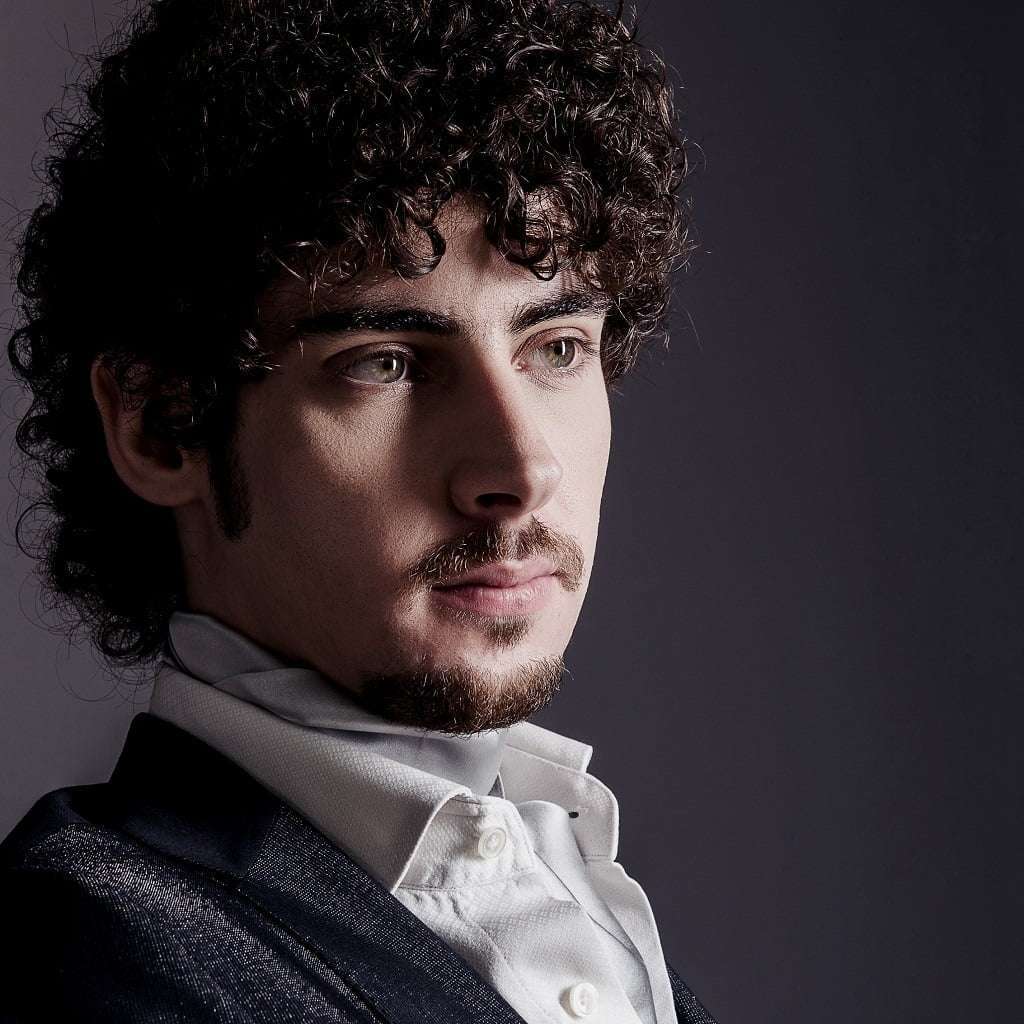 Appropriate contrast was afforded by the pieces heard before the interval. Federico Colli (replacing Yevgeny Sudbin at short notice) gave notice of a prodigious technique that doubtless served him well during recent competition successes at Salzburg and Leeds. That said, his account of Rachmaninov’s Third Piano Concerto (1909) left a distinctly piecemeal impression. In particular, the opening movement lacked for overall continuity when its basic tempo was so inconsistent, and the central climax lacking sustained intensity. Colli’s opting for the second and lighter of the composer’s two cadenzas was the right one in context, though not his skittish rendering, and while the recalling of the second main theme evinced limpid pianism, the final bars sounded literal to a fault. The second movement was more successful, as Colli skilfully wed its teasing formal conceits to a never overbearing expressive profile, while the improvisatory central section of the finale featured a scintillating interplay with the orchestra as almost made up for the fitfully maintained impetus elsewhere.

Make no mistake, Colli is an artist of whom much can be expected – but this Concerto stands or falls by the pianist’s ability to determine its expansive though never sprawling structure so the ultimate destination is always in evidence. That was far from being the case here.

Internal cohesion of a very different kind is required by Sibelius’s The Dryad (1910), shortest and most oblique of his tone poems whether in its formal syntax or its expressive follow-through. Yet, as Oramo amply confirmed in a rare performance (the first he had conducted), such obliqueness is its own justification as the refractory motifs coalesce – in spite of themselves – towards an equivocal yet never tentative resolution. Sibelius is often at his best when defying expectations only to – as this account underlined – transcend them in his own inimitable terms.